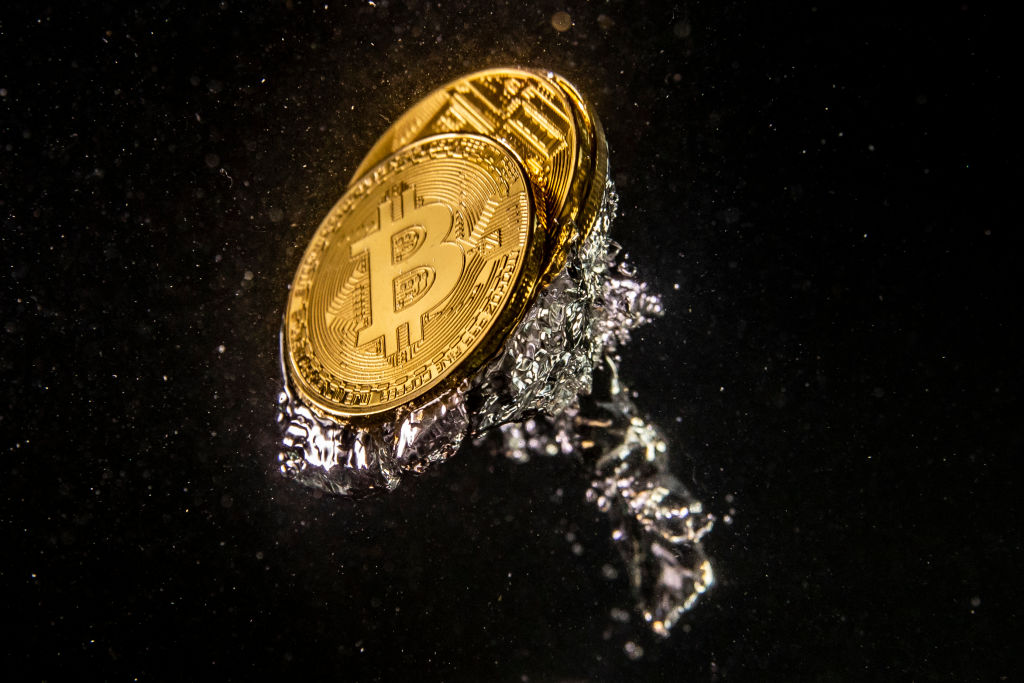 Bitcoin has surged to its highest level since January 2018 as its recent boom continues to gather pace.

Bitcoin is up more than 200 per cent in the year to date, as the bullish market has reversed losses in 2018.

Analysts have also cited Libra, a new cryptocurrency proposed by Facebook, as a potential cause of renewed interest in Bitcoin.

“Were still some way from the peak above $19,000 reached in trading at the end of 2017, but the scale of the recent appreciation is striking,” analysts at Deutsche Bank wrote.

The recent boost puts Bitcoins market capitalisation at more than $224bn, according to Coin Market Cap.

“The bullish signals for Read More