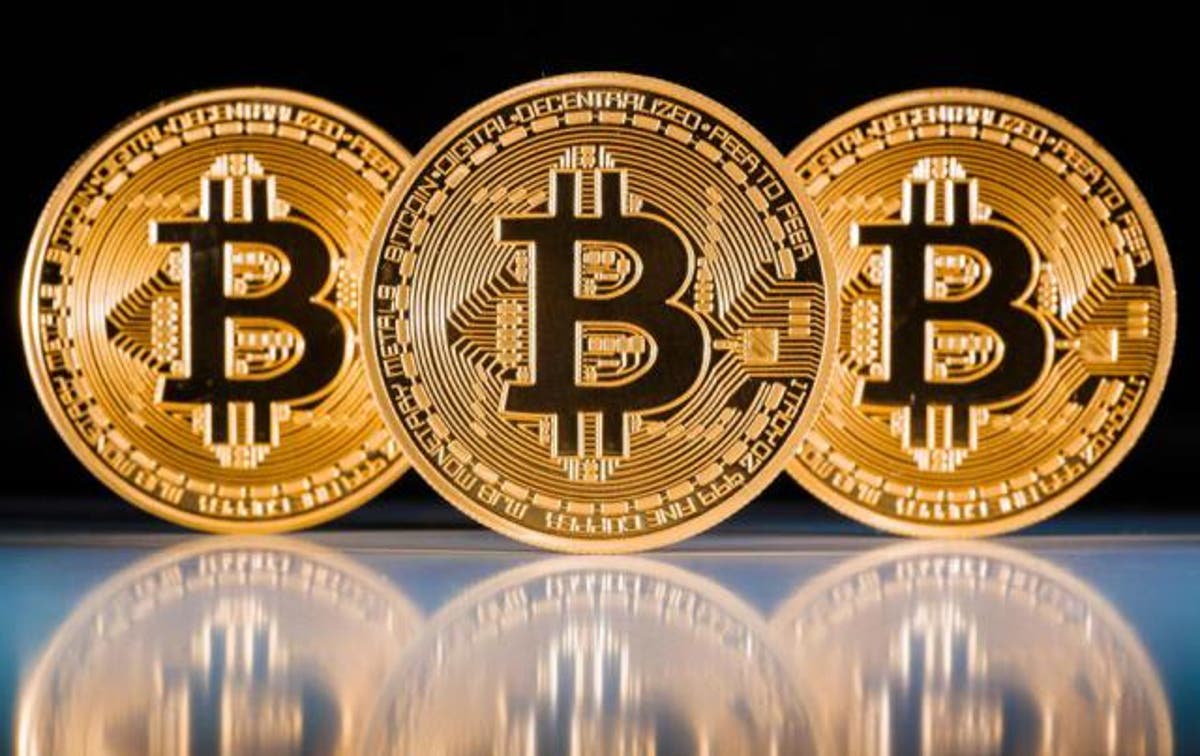 This Wednesday, December 30, Bitcoin value increased by more than 60% in its price per unit since last December 12. The cryptocurrency traded above $ 28,900.

Bitcoin began circulating in 2009 from an anonymous individual called Satoshi Nakamoto. It is now the world’s most popular cryptocurrency. Its price movement highly impacts the other cryptocurrencies.

During the past three months, Bitcoin broke the historical record of December 2017, amid a global demand increase.

Cryptocurrency investors did not expect an improvement in virtual currency prices rather than breaking previous records this year.

This year was the most economically and financially complex in the various developed and developing economies.

In December 2017, Bitcoin recorded its highest at $19,700. Then, it began a downward journey flowing demand declined and repeated warnings from central banks around the world of its high risks.

On March 20, Bitcoin price reached $5,207 amid a drop in demand and widespread sales as a result of the health and economic conditions in the world. This accompanied a fall in the US dollar exchange rate and gold prices.

However, prices have recorded successive rises since the end of last April. Investors started leaving the stock market heading to the currency markets, specifically the US dollar, gold, and virtual currencies, most notably Bitcoin.

Surprisingly, its price recorded successive jumps ever since. In August, it reached $11,600. Then it fell to $10,500 in September, before it rose again since last October.

By the end of last October, it reached $13,900. It continued to rise over the past month as investors returned to put their money in high-risk investments, such as stocks, bonds and digital currencies.

Bitcoin Prices in 2020: Here’s What Happened 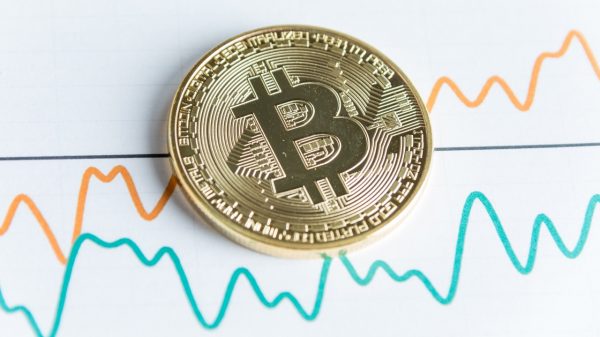 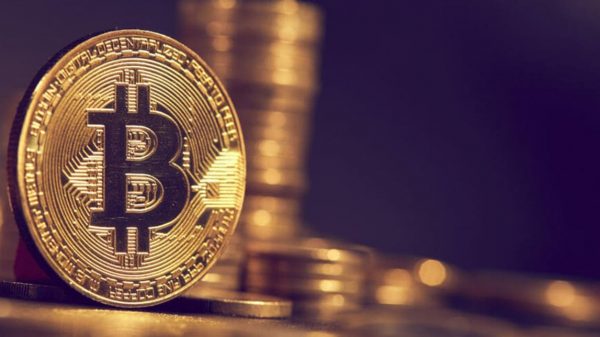 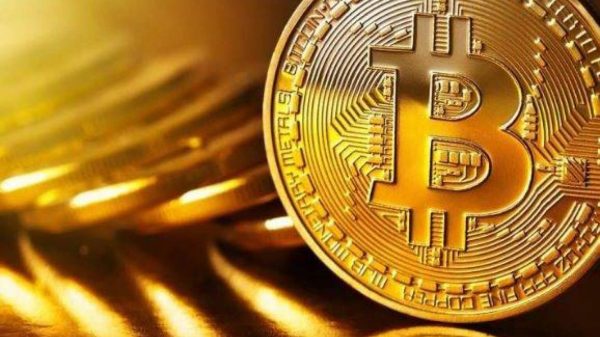 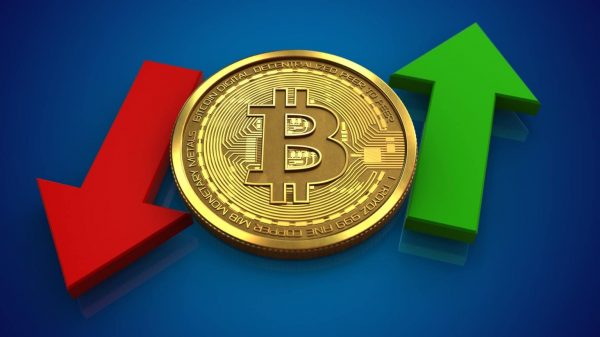