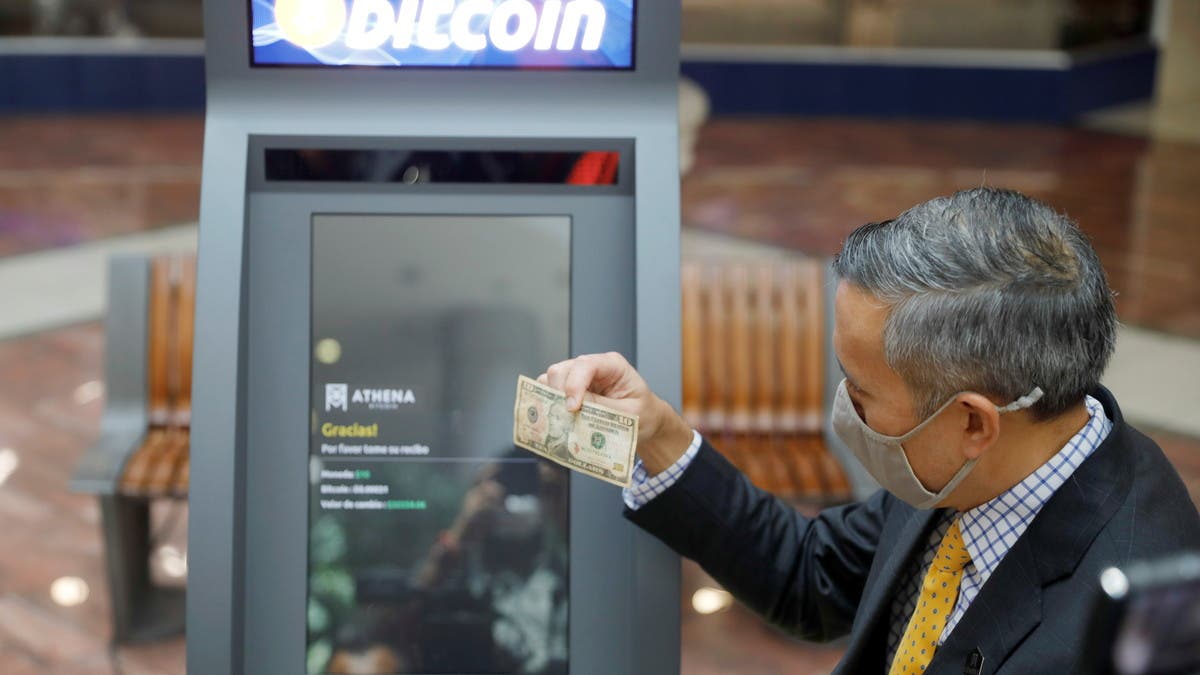 El Salvador plans to build the world’s first “Bitcoin city”, and finance it with bitcoin bonds.

President Nayib Bukele said that his country will build a bitcoin city, doubling down on his bet to harness the crypto currency.

Bukele confirmed that the planned city of Bitcoin in the east of the country would receive power supplies from volcano and would not be levy to any taxes except for value-added tax.

According to Reuters, Bukele told a crowd at the event, “We’ll start funding in 2022, the bonds will be available in 2022.”

Last September, El Salvador became the first country in the world to adopt Bitcoin as a legal currency.

At the end of last October, El Salvador raised its holdings of bitcoin to 110 after buying 420 new units.

Bukele, said in a tweet that his country had bought an additional 420 units of Bitcoin to take advantage of its recent price drop.

In a related context, El Salvador began reaping the fruits of the bitcoin price hike, as the foundation stone was laid for the construction of a veterinary hospital that was financed through bitcoin gains.

According to the statements of the country’s president, who confirmed that the financing of infrastructure projects will not be through the state’s general budget or from the taxes of the citizens of El Salvador, but from the profits of the FIDEBITCOIN Fund, which achieved a surplus of 4 million dollars.

If the price of Bitcoin continues to rise, there will be a new infrastructure, Bukele said.

According to the Salvadoran government, this infrastructure project is the first in the world to be realized with profits from bitcoin.

In September, El Salvador became the first country in the world to adopt cryptocurrency as a legal tender. Bitcoin use is optional for Salvadorans and is based on a trust created to ensure convertibility into dollars at the time of the transaction.