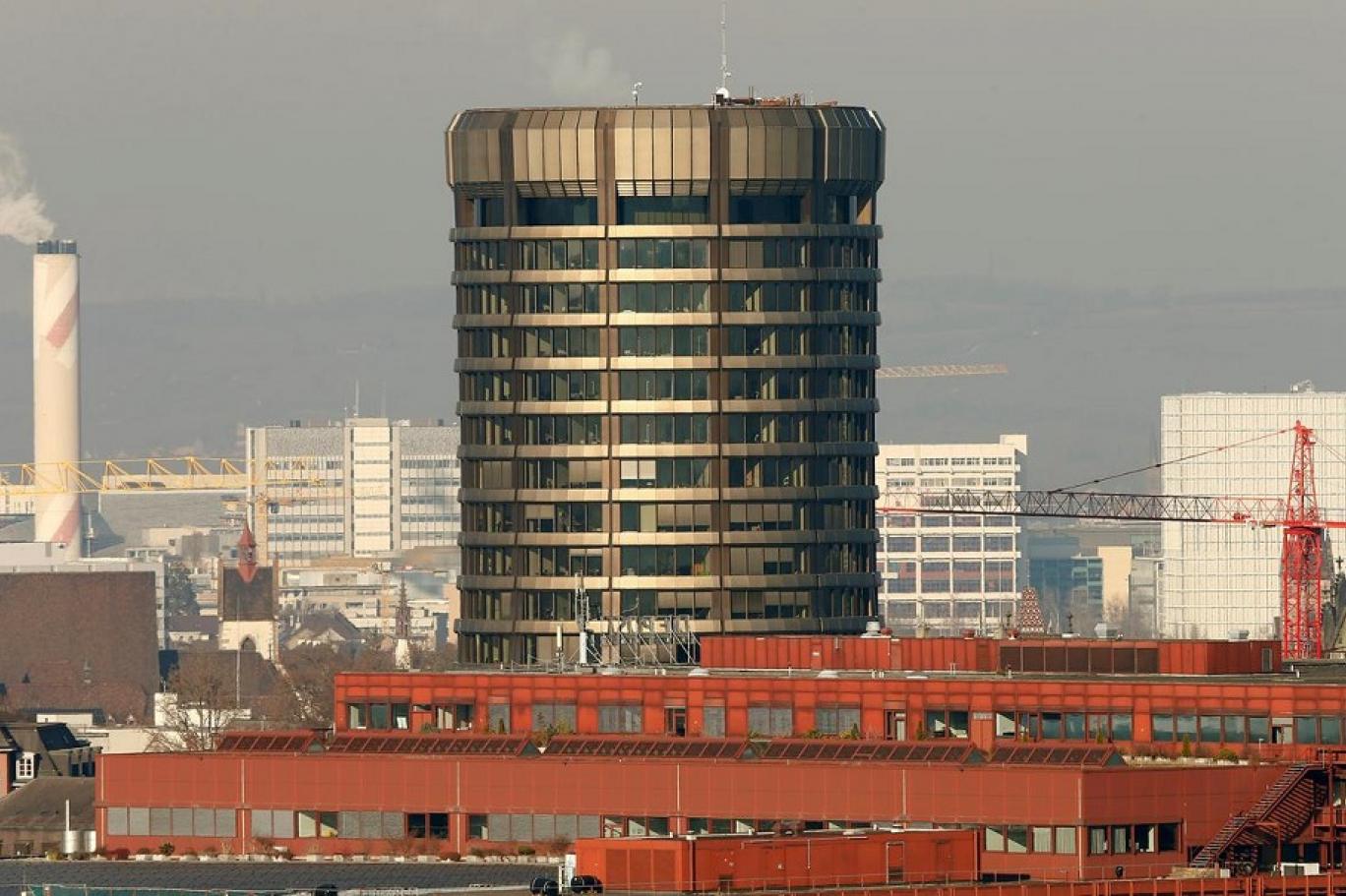 London, (Business News Report)|| The Bank for International Settlements (BIS) has called on central banks around the world to deal cautiously with inflation.

BIS said in its report, that central banks should not allow inflation to take hold, while the threat of stagflation hangs over the global economy.

The bank stressed the need for institutions to move quickly to ensure a return to low and stable inflation, while limiting its effects on growth rates.

“The key for central banks is to act quickly and decisively before inflation becomes entrenched,” Agustín Carstens, BIS general manager, said as part of the body’s post-meeting annual report.

The main report of the BIS stated that in order to restore low and stable inflation rates, central banks should aim to reduce the damage to economic activity and thus protect financial stability.

The BIS stated that engineering a so-called soft landing has historically been a difficult process, and current conditions make the task even more challenging.

“Yes, you can argue a little bit here about an error of timing of certain actions and the responses of the central banks. But by and large, I think that the central banks have responded forcefully in a very agile fashion,” Carstens said.

“My sense is that central banks will prevail at the end of the day, and that would be good for their credibility.”

Central banks initially envisaged a temporary return to inflation as the economy picked up again.

Price hikes have accelerated sharply since Russia’s military intervention in Ukraine in February.

He added that the risks of stagflation, i.e. slowing growth with rising prices and unemployment, loom large in the form of a combination of ongoing turmoil from the pandemic, the war on Ukraine, high commodity prices, and financial vulnerabilities.

The World Bank recommended policy makers to press ahead with reforms to support long-term growth and lay the foundations for more normal fiscal and monetary policy actions.

While the European Central Bank plans to raise interest rates in July and then in September, the US Federal Reserve on Wednesday made its largest rate increase since 1994.

The Federal Reserve announced a 0.75 percentage point rate hike, saying it was ready to do so again next month in an all-out battle to bring down soaring inflation.

BIS, founded in 1930 in Basel, is owned by 62 central banks, representing 95 percent of the global GDP.

Post Views: 18
In this article:Bank for International Settlements, BIS, Featured