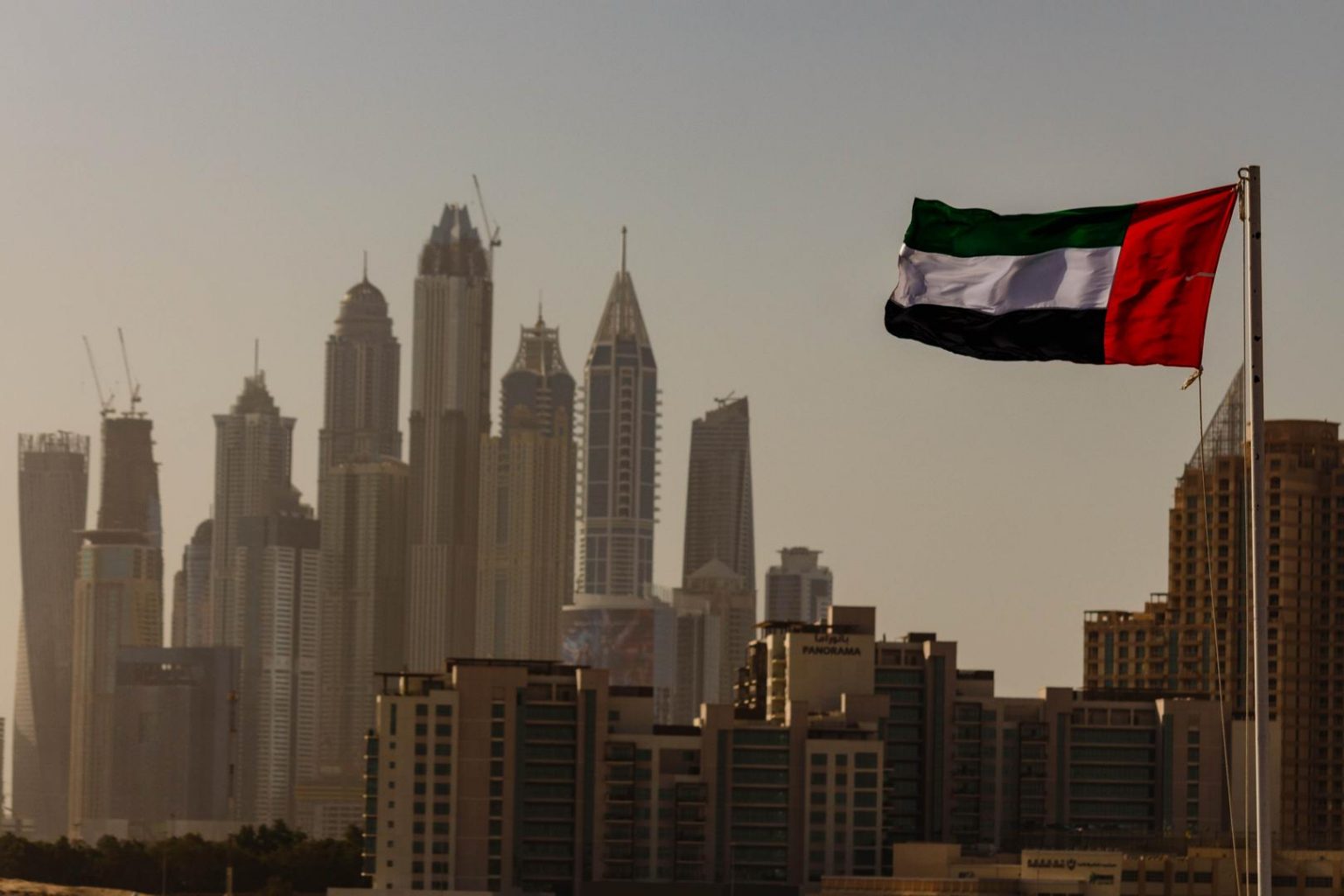 The UAE has deprived migrant workers, whom it dismissed with the outbreak of the Coronavirus pandemic, from obtaining birth certificates for their children.

The Filipino Maya and her husband lost their jobs in the UAE with the onset of the pandemic, and as a result, they also lost work visas and health insurance.

The couple say they face a mounting bill of immigration fines calculated daily for not documenting the birth of their one-year-old child.

The couple indicated that the hospital prevented the issuance of the birth notification necessary to obtain a birth certificate, until the couple paid a bill of 14,000 dirhams ($3,800).

Dozens of women told Do Bold, a non-profit organization that advocates for the rights of migrant workers, that they had not received birth certificates for their children in the UAE since late 2020.

The organization said that the matter began to appear when it was visited by migrant workers who lost their jobs in the pandemic or were unable to return to their country to give birth to their wives.

Without the documentation, children in the UAE are unable to get passports, visas or Emirates identification, or to access healthcare and education.

The organization noted that 166 women who participated in a survey did not have birth certificates for their infants at the end of last year.

Sixty-three of them said that the reason was not paying the hospital bill while other reasons included not being able to provide valid marriage certificates or residence visas because they had lost their jobs.

“We want hospitals to provide birth certificates regardless of immigration status, regardless of civil status, and regardless of economic status – whether they can or cannot afford to pay a hospital bill,” said the head of Do Bold, Ekaterina Porras Sivolobova.

The UAE Ministry of Health has not yet responded to requests for comment on the case.

Immediate birth registration is a basic human right recognized in the Convention on the Rights of the Child and in a 2016 law in the UAE.

Each emirate applies its own procedures with regard to health and other sectors.

Abu Dhabi is the only emirate to respond to a request for comment.

Its Ministry of Health said that a rule in place since 2018 prevents licensed maternity facilities from refusing to provide a stamped birth notification and certificate for any reason whatsoever.

But the Filipino Maya, who asked that her second name not be used due to the sensitivity of her situation, said that she was discharged from a government hospital in the Emirate of Ras Al Khaimah after she paid 1,800 dirhams out of a bill of 14,000.

To obtain a birth certificate, the hospital administration asked her to sign a pledge to pay the rest of the amount in full within three months.

The 33-year-old Filipina refused, saying, “If I can’t pay the full amount they can file a case against us.”

Her monthly salary from administrative work in an office was less than 3,500 dirhams ($953).

Debt maturity or bad checks in the UAE can lead to imprisonment, fines and travel bans.

The media office of the emirate of Ras al-Khaimah has not yet responded to a request for comment.

Maya’s family was one of three that said was unable to document her births due to unpaid hospital bills.

Health insurance is mandatory in Dubai and Abu Dhabi but insurance quality varies and can end soon after an employment visa terminates.