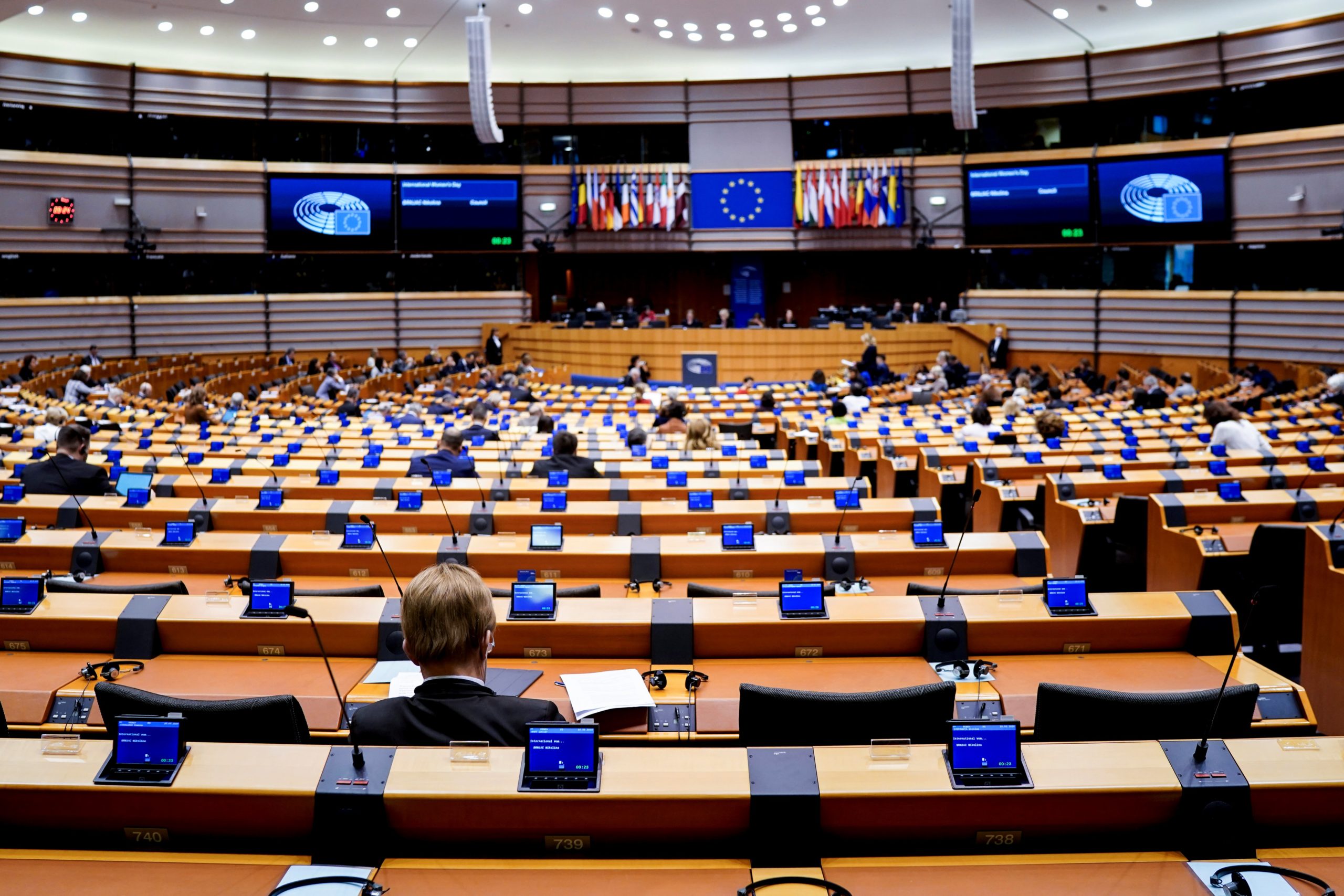 Leading pharmaceutical companies working on coronavirus vaccines have rebuffed requests to have their chiefs appear before MEPs.

Major firms either offered to send less senior representatives or did not respond at all to invitations to appear before the European Parliaments Committees on Environment, Public Health and Food Safety (ENVI) and Industry, Research and Energy (ITRE), Pascal Canfin, the chair of ENVI, told POLITICO.

Canfin said that his panel sent letters on June 25 to AstraZeneca, GSK, Sanofi and CureVac, asking their CEOs or vice presidents to appear virtually before the committees.

AstraZeneca ignored the request completely, said Canfin. GSK and Sanofi, which are partnering on a vaccine, offered to send a vice president whos from Sanofis vaccines unit but isnt a member of its executive committee.

The only company that agreed to send its head was CureVac, which has received a €75 million loan from the European Investment Bank for its vaccine.

“We are very unhappy,” said Canfin, adding that a majority of the ENVI committee supported him in going public on the matter.

“You cant on the one side get public support but not send your CEOs to be accountable in front of the elected people at European level,” he added. “That is not acceptable.”

The hearing is meant to be a chance for MEPs to ask the pharmaceutical companies details on issues such as how they plan to distribute potential vaccines; who will produce them; and at what price theyll come to market.

Canfin said he now expects to delay the hearing that was planned for next week until early September.

Sanofi defended their decision to not offer up their CEO, saying that the background of Su-Peing Ng, vice president and global medical head for Sanofi Pasteur, meant she was able “to provide a greater level Read More – Source
[contf]
[contfnew]