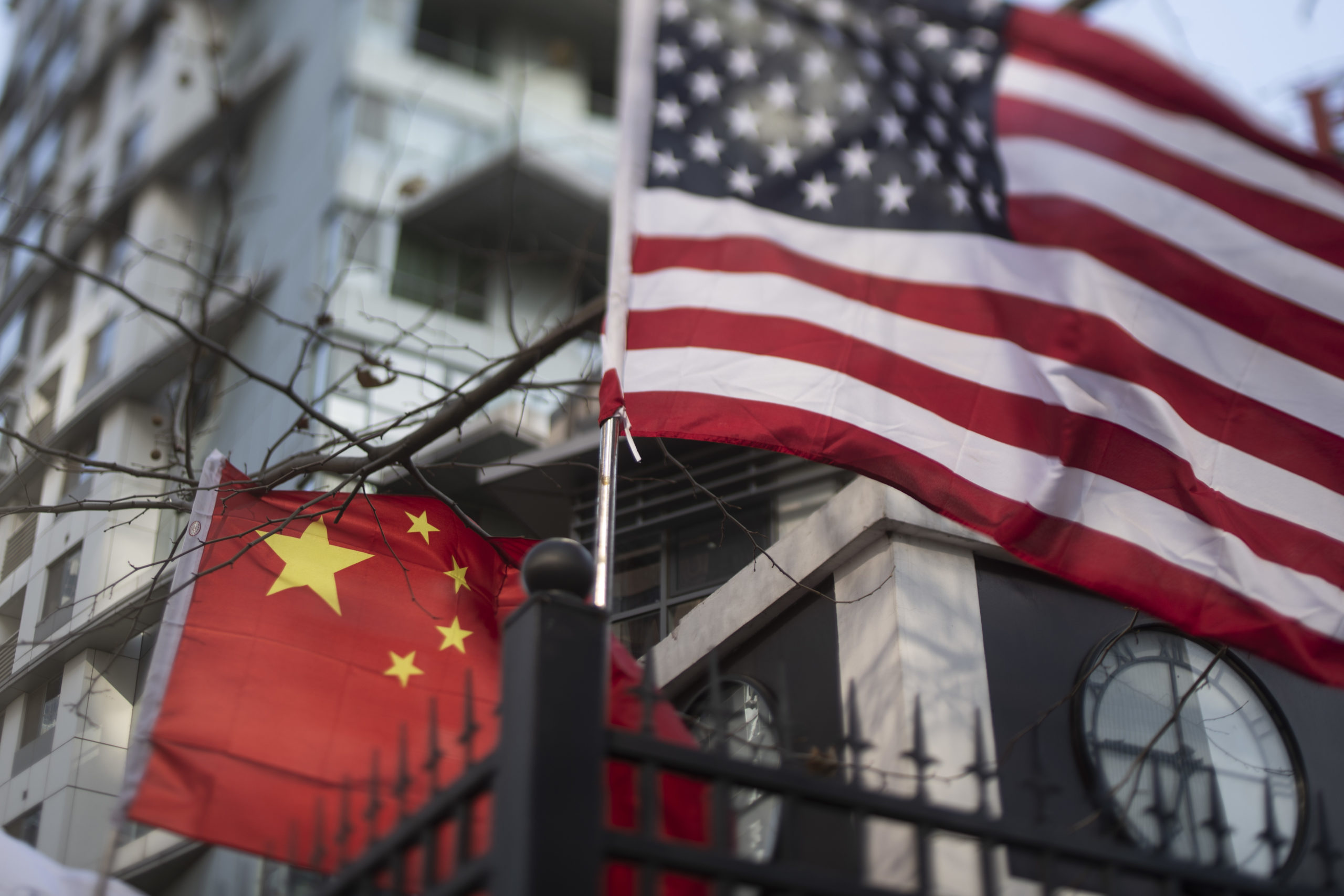 The announcement is part of a renewed effort to drive out Chinese technology from its market and products.

U.S. Secretary of State Mike Pompeo presented plans showing the U.S. wants to expand the campaign it has led against telecom giant Huawei and social media app TikTok, aimed at pushing back on Chinas involvement in the global technology industry.

“We want to see untrusted Chinese apps removed from U.S. app stores,” Pompeo told reporters, adding “apps like TikTok, WeChat and others are significant threats to the personal data of American citizens, not to mention tools for [the Chinese Communist Party] content censorship.”

He said the U.S. wants to prevent smartphone maker Huawei from pre-installing popular U.S. apps too.

Its unclear on what legal basis the U.S. can stop Chinese providers from offering their services in the U.S. and other countries, and what measures Washington can take to do so.

But the plans show a clear rupture with long-standing policies that the internet should be global, open and interoperable, experts pointed out.

“This is the U.S. essentially saying theyre going to bifurcate the internet,” said Paul Triolo, head of geo-technology at the political intelligence firm Eurasia Group.

“Its forcing companies to take sides, to choose a blue supply chain or a red supply chain,” he said, calling it “a huge shot across the bow of the global internet.”

The challenge of U.S. diplomats will be to get like-minded countries on board with its new plans.

For Europe, in particular, the initiative goesRead More – Source