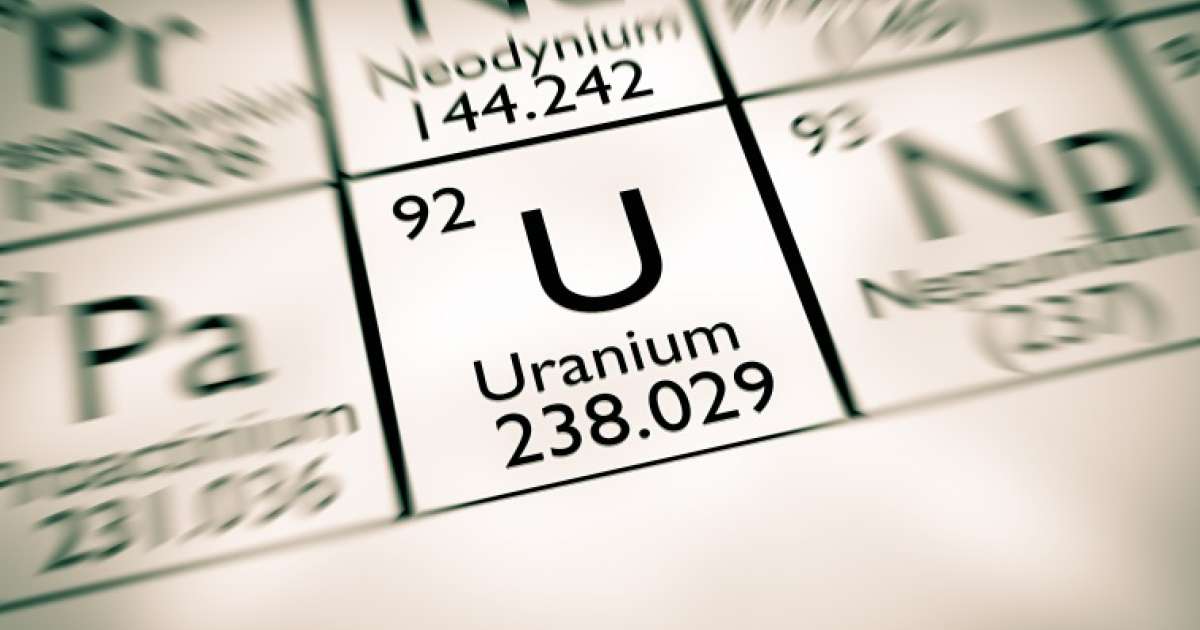 What Berkeley Energia does

Following recent Spanish ministerial approval, the company has now received all the European Union and national level approvals required for the initial development of the Salamanca project and is awaiting local licences.

The large scale uranium area has the potential to support a long-life mining operation, with near-surface, high-grade deposits for very low operating costs.

The group has said the project will generate measurable social and environmental benefits in the form of jobs and skills training in a depressed rural community.

It believes the project will also make a significant contribution to the security of supply of Europes zero-carbon energy needs.

In August, Berkeley said it has been granted a land-use permit for its Retortillo project by the relevant municipal authorities in Castilla y León, Spain. The permit, known as an Urbanism Licence, is needed for construction works at the Salamanca mine.

The Authorisation for Construction for the uranium concentrate plant as a radioactive facility is now the only pending approval required to commence full construction of the Salamanca mine.

In late March 2020, the company also formally submitted updated official documentation in relation to this last permit and has since held a number of meetings via teleconference calls with the Nuclear Safety Council (NSC) technical team to discuss and clarify minor queries on the updated documentation.

As requested by the NSC, the company is currently preparing written responses to these queries and will complete this task in the coming weeks.