He was reportedly overheard in the Commons on Wednesday calling her a “stupid woman” and “f***ing useless”.

Mr Bercow has now been slapped down by Theresa May.

The PMs spokeswoman said: “We have seen the alleged remarks.

“Clearly the Prime Minister thinks they are unacceptable. If an official complaint is made it should be properly investigated.” 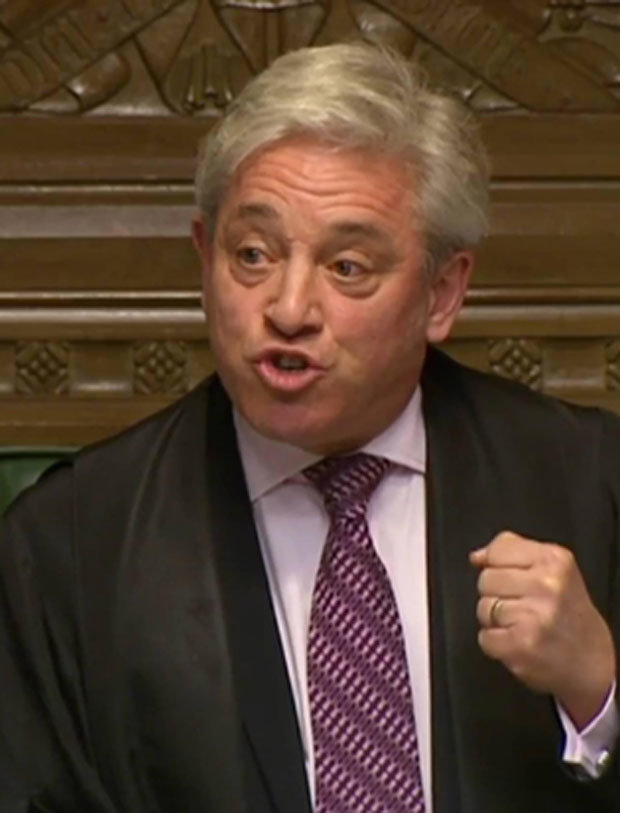 OVERHEARD: People in the Commons heard Bercow's rant about Leadsom 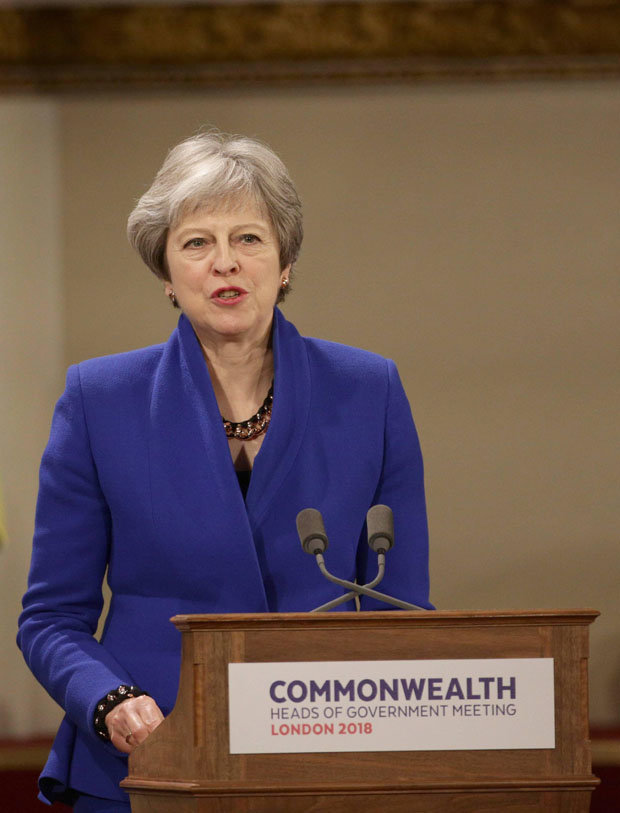 SLAPPED DOWN: Mr Bercow has now been slapped down by Theresa May

Leader of the House Mrs Leadsom is not believed to have heard the remarks, but MPs who did are said to be “outraged”.

The Speakers Office said Wednesday was “an unusual and controversial day” in the Commons and “strong and differing views” were expressed.

But the Womens Equality Party accused Mr Bercow of sexism.

It said: “These comments were clearly offensive and Mr Bercow shouldnt be allowed to get away with blaming his outburst on a controversial day in Parliament. 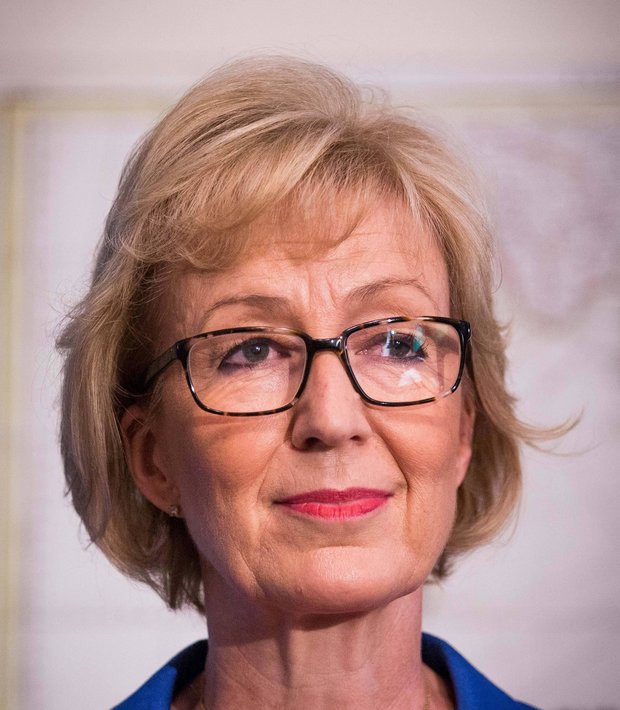 TARGET: Leader of the House Mrs Leadsom is not believed to have heard the remarks

“Bullying of any sort is inexcusable, but when it strays into sexism it undermines all women and not only the target of the attack.”

The row follows an inquiry into claims that Mr Bercow bullied members of staff was blocked by MPs.

He had denied the allegations.