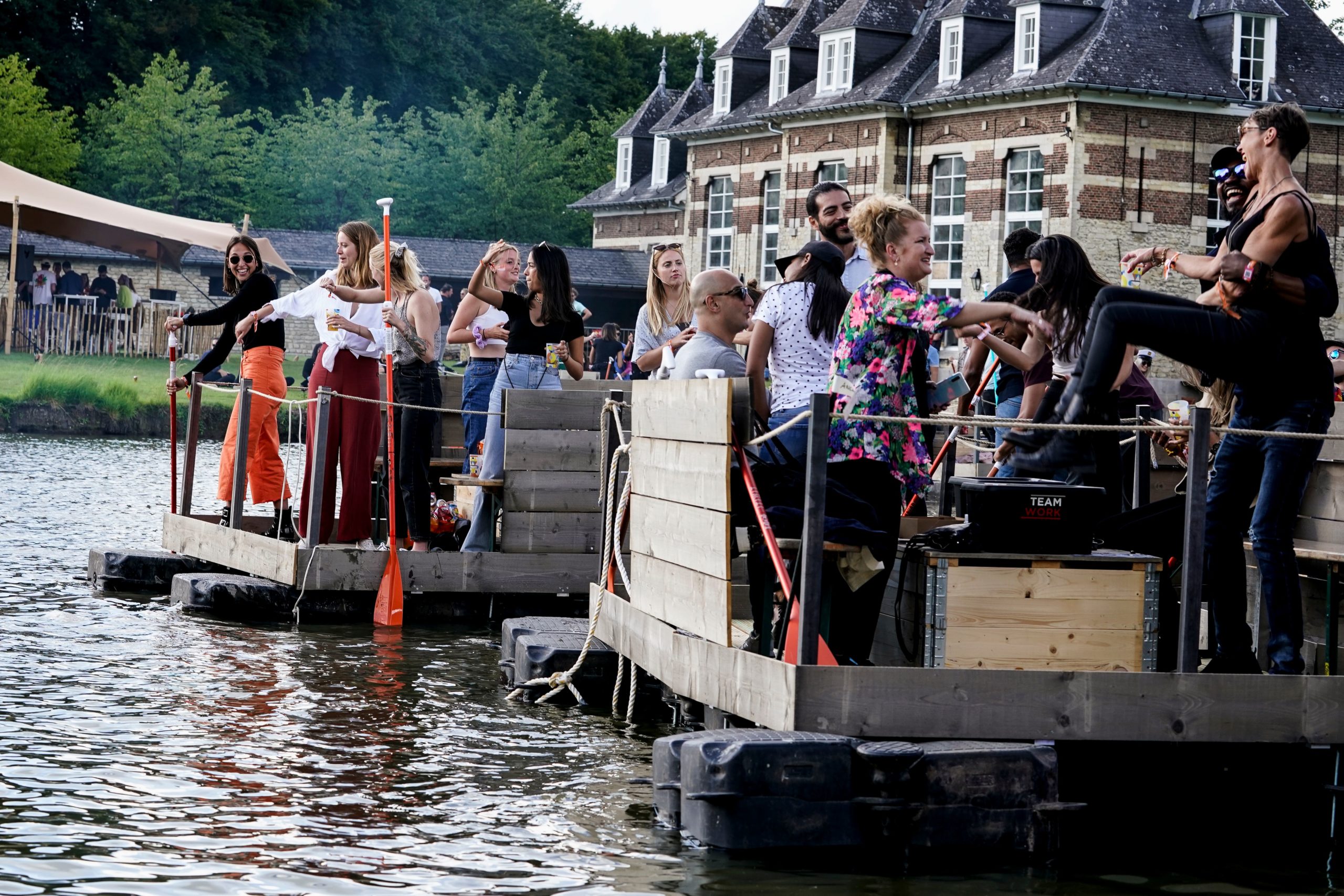 Belgian authorities today announced they are preparing to launch the countrys coronavirus contact-tracing application in September.

Karine Moykens, who chairs the countrys committee on contact tracing, told Flemish public radio the government had approved the technical requirements for the app and shared this with potential developers. The government is looking to promote one app across the countrys regions, she said, adding that the project is “on schedule” to launch in September.

The design resembles that of the German and other “decentralized” applications, a model that was co-developed by Belgian researchers in March and aims to minimize risks of privacy violations.

A new poll released today showed 37 percent of Belgians would be willing to download and install the app.

The Irish government also released its long-awaited coronavirus contact-tracing app after months of delay. The digital tool will provide government updates on the pandemic and allow Irish citizens to upload any potential symptoms.

“The introduction of the COVID tracker app will allow us to speed up reporting and tracing from the first onset of the symptoms of COVID-19,” Irish Health Minister Stephen Donnelly said in