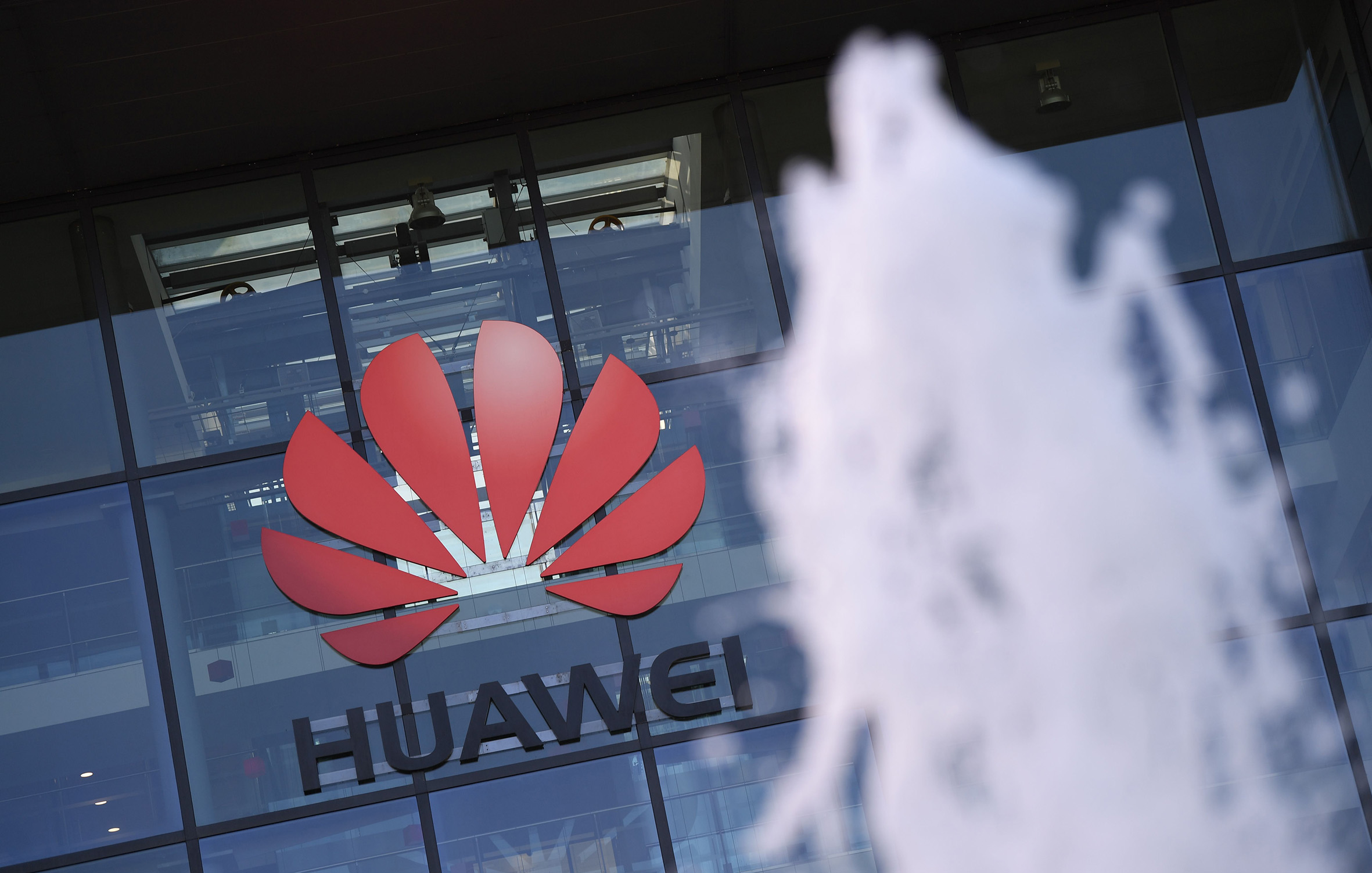 The Belgian government will impose new restrictions on using “high-risk” 5G equipment-makers that are expected to substantially limit the use of Chinese suppliers — as it follows the U.K.s approach to handling Huawei.

Belgiums National Security Council decided this week to impose new restrictions, including a full ban on using high-risk vendors in the “core” and “backbone” parts of 5G networks and a cap of 35 percent for such vendors in the “radio access” part of the network, according to notes shared by the government with telecoms companies and seen by POLITICO.

The countrys security services will also define geographical areas and “sensitive sites” where the use of these vendors will be restricted, the notes said.

The decision didnt make specific mentions of Chinese firms Huawei and ZTE. The Belgian government instead said it will follow the European Commissions “toolbox” on 5G security, which defined “high-risk vendors” as suppliers that could be “subject to interference from a non-EU country” through intelligence legislation, government control or a lack of “democratic checks and balances” in their home country — criteria associated with the two Chinese firms in particular.

The measures mimic those imposed in January by the U.K., which also imposed a cap and bans in parts of the network.

The U.K.s move triggered criticism from the U.S. administration, which has been pushing European countries to impose a full ban on using Huaweis gear for over a year.

Belgian networks rely almost exclusively on Chinese equipment for their antennas and base stations, informal industry figures shared with POLITICO showed. The state-owned operator Proximus and the local subsidiary of French giant Orange closed major deals with Huawei for their 4G networks and a third operator, Telenet, did so with the smaller Chinese equipment-maker ZTE.

The U.S. government has warned in past months that it could cut down on intelligence sharing with countries that use Chinese vendors.

“The momentum in faRead More – Source