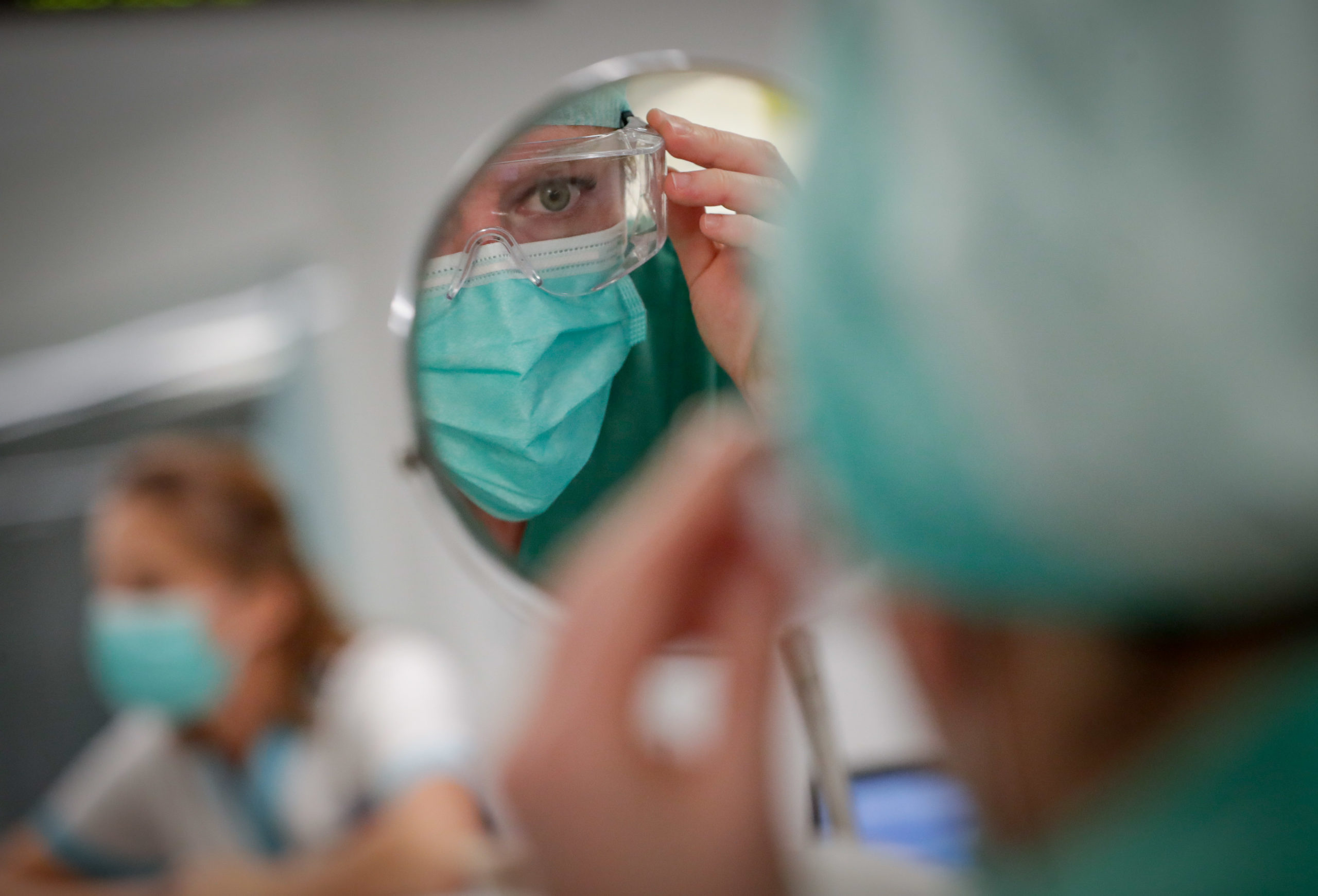 Belgian officials are defending the decision Monday by the country’s nine regional health ministers to limit coronavirus testing just to people with symptoms, saying they have no other choice in light of labs getting overwhelmed.

Until now, anyone who was in close contact with a positive case or who had returned from a “red zone” abroad also had to get tested. But with cases skyrocketing, the health ministers decided to switch course to ease pressure on testing labs.

Virologist Steven Van Gucht, who advisesthe government on its coronavirus policy, described the new policy as “not ideal” in an interview with Belgian broadcaster VRT.

“But we can’t demand the impossible,” he added. “When the capacity is insufficient, we have to adapt and see what the next best thing is.”

Belgium’s national health minister, Frank Vandenbroucke, took a similar view Tuesday, saying that “you have to keep things feasible in this serious situation.”

Some critics are saying it’s the wrong move at the wrong time — especially for the country’s test-and-trace efforts.

The problem, said Rik Van de Walle, rector of the University of Ghent, is that the country’s test-and-trace strategy has “failed since the end of last week … [and it] will take at least a couple of weeks to set up a new strategy.”

But the decision was broadly seen as the best among worsening options.

Vandenbroucke warned on Sunday that the country is nearing a coronavirus “tsunami.” In the country of 11 million, there are on average 8.422 new infections per day. The number of patients in the hospitals has doubled since last week. And with testing labs under pressure, there are longer waiting periRead More – Source
[contf]
[contfnew]