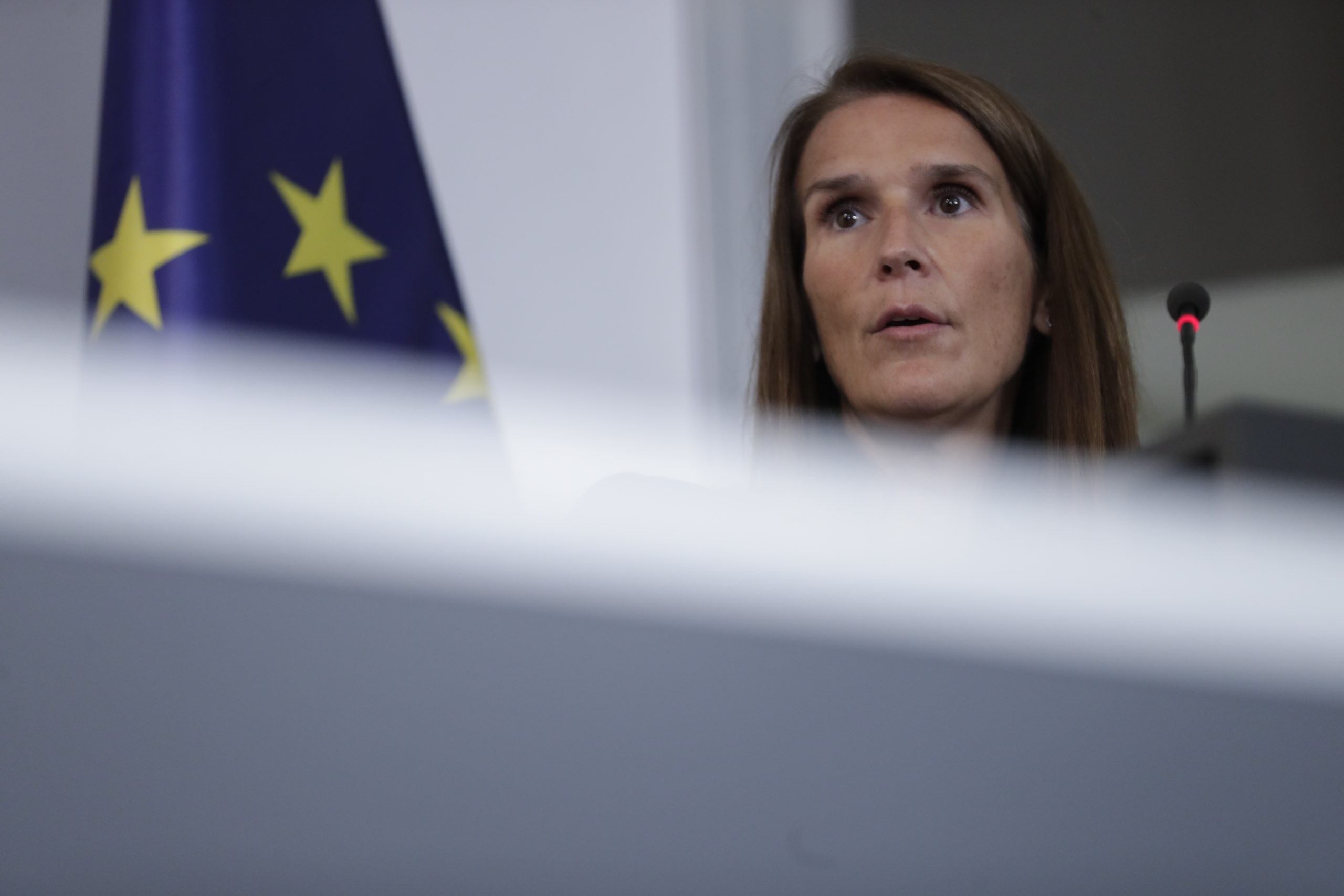 Belgian authorities announced an easing of coronavirus prevention measures Wednesday, including no longer mandating masks in most outdoor places, despite a rising number of infections in the country.

Masks will no longer be required outdoors, except for at locations that are so crowded that social distancing is not possible, Belgian Prime Minister Sophie Wilmès announced at a National Security Council meeting. The period of time people will be required to quarantine if they are potentially exposed to the virus or have tested positive will be reduced from two weeks to one, starting October 1.

The rate of infections in Belgium has continued to rise, according to the latest figures released by Sciensano, the institute that advises the government on public health. The average rate of new infections in the country of 11 million, averaged over the past seven days, is now 1,374 a day. Hospitalization rates are also increasing, with 505 people currently hospitalized, of which 94 are in intensive care.

Nonetheless, the government said it was opting to move from a strategy of crisis management to risk management in the longer term.

“Normal life must be revived, but in an appropriate way so that the epidemic remains under control,” Wilmès said.

Belgium announced earlier this week that it would drop its ban on travel to areas classified as high-risk as of Friday.

The new approach also abandons the principle that each household should strictly limit its close contacts to the same five people. Wilmès stressed that Belgians are allowed to see as many people as they like, as long as they keep enough distance between them or wear a face mask.

The Belgian government recommends limiting close contact as much as possible, but as a general guideline, Wilmès said each individual can now have close interactions with up to five people a month. If the situation deteriorates, this might go down to one person a month.

Jan Jambon, the premier of the northern region of Flanders, said on Twitter that the new measures appeal to common sense.

“There is no point in imposing rules that are useless or that cant be controlled,” Jambon said.

Someone who doesnt have symptoms but has had close contact with a person who tested positive must also quarantine for one week and get tested.