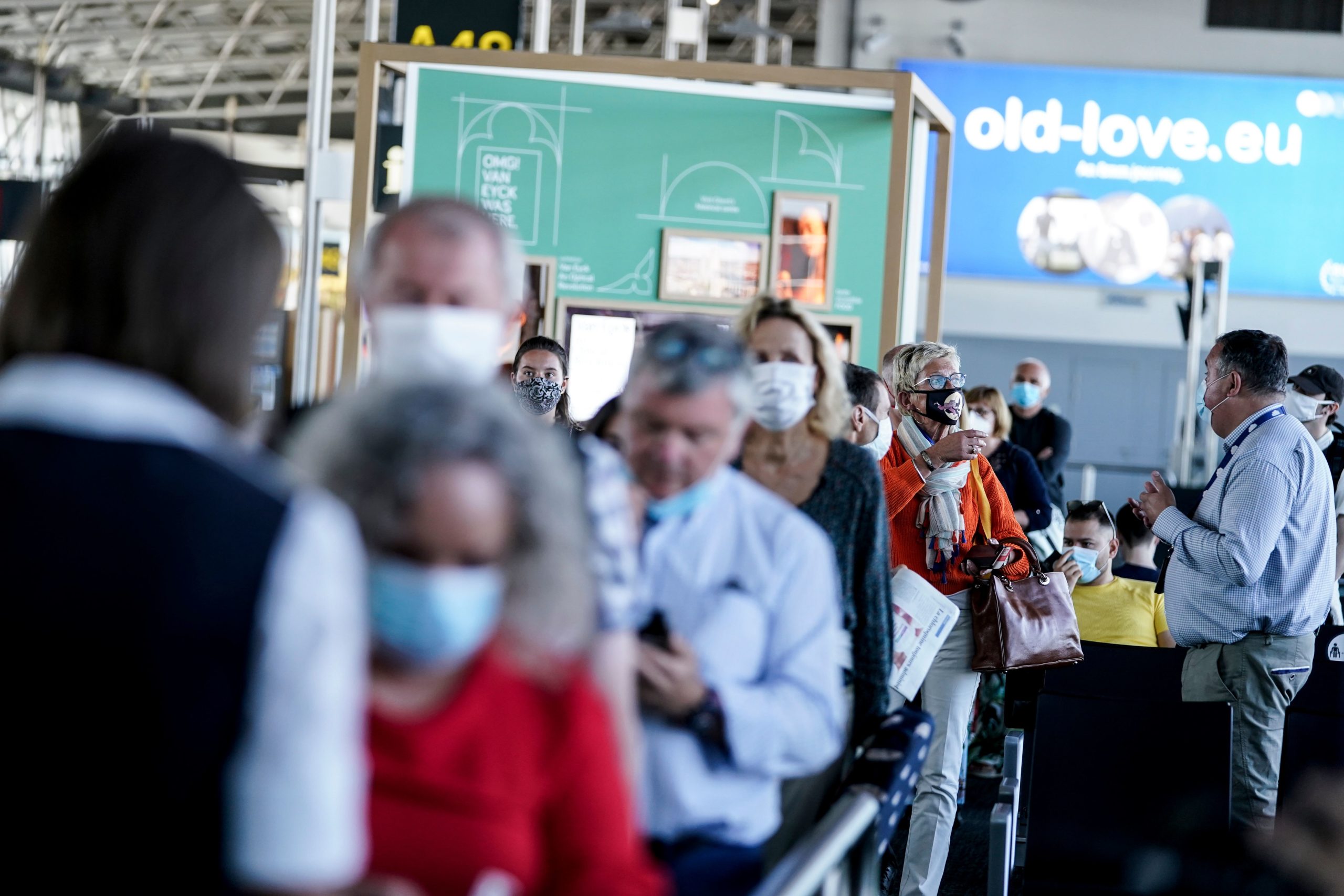 Belgium is taking an increasingly cautious approach to the coronavirus.

The country, along with several others in the EU, rebooted free travel with the rest of the bloc and the Schengen Area on June 15 with no additional requirements. But as other countries are starting to drop restrictions on Belgian travelers, Brussels is hitting the brakes.

Over the weekend, the government tightened measures for travel within Europe, adding Sweden to a list of areas holidaymakers are banned from visiting. That followed criticism about its absence from the list last week.

Brussels last week introduced a traffic light system for travel with the U.K., the EU and Schengen area, after an uptick in Spains El Segrià county sparked fears that travelers could carry the virus back home with no inhibitions — as holidaymakers returning from Italy and Austria did in the spring.

Belgiums infection figures, now reported in rolling weekly averages, are creeping upward again, reaching an average of 90 new infections per day on Monday, up from an average of 88 before.

“We shouldnt be rocked to sleep, because this is moving in the wrong direction” — Virologist Marc Van Ranst

“We shouldnt be rocked to sleep, because this is moving in the wrong direction,” virologist Marc Van Ranst warned Monday. “More attention is desperately needed.”

While travel to and from green areas remains unrestricted, non-essential trips to red areas, marked as such if the health situation is assessed “very high risk” or if they have imposed new lockdown restrictions, are not permitted. Travelers returning from the red list — which aside from Sweden also includes the British city of Leicester and areas in Portugal and Spain — face mandatory quarantine and must be tested for the virus.

The government advises against travel to orange areas, code for areas with a “high risk” assessment, and warns travelers returning from those regions to be extra “vigilant.” They are advised to get tested and self-isolate, although that is not mandatory.

Following an update over the weekend, the orange category — previously empty — now lists areas in 12 countries, including neighboring Luxembourg, Bulgaria, Romania and Croatia in their entirety.