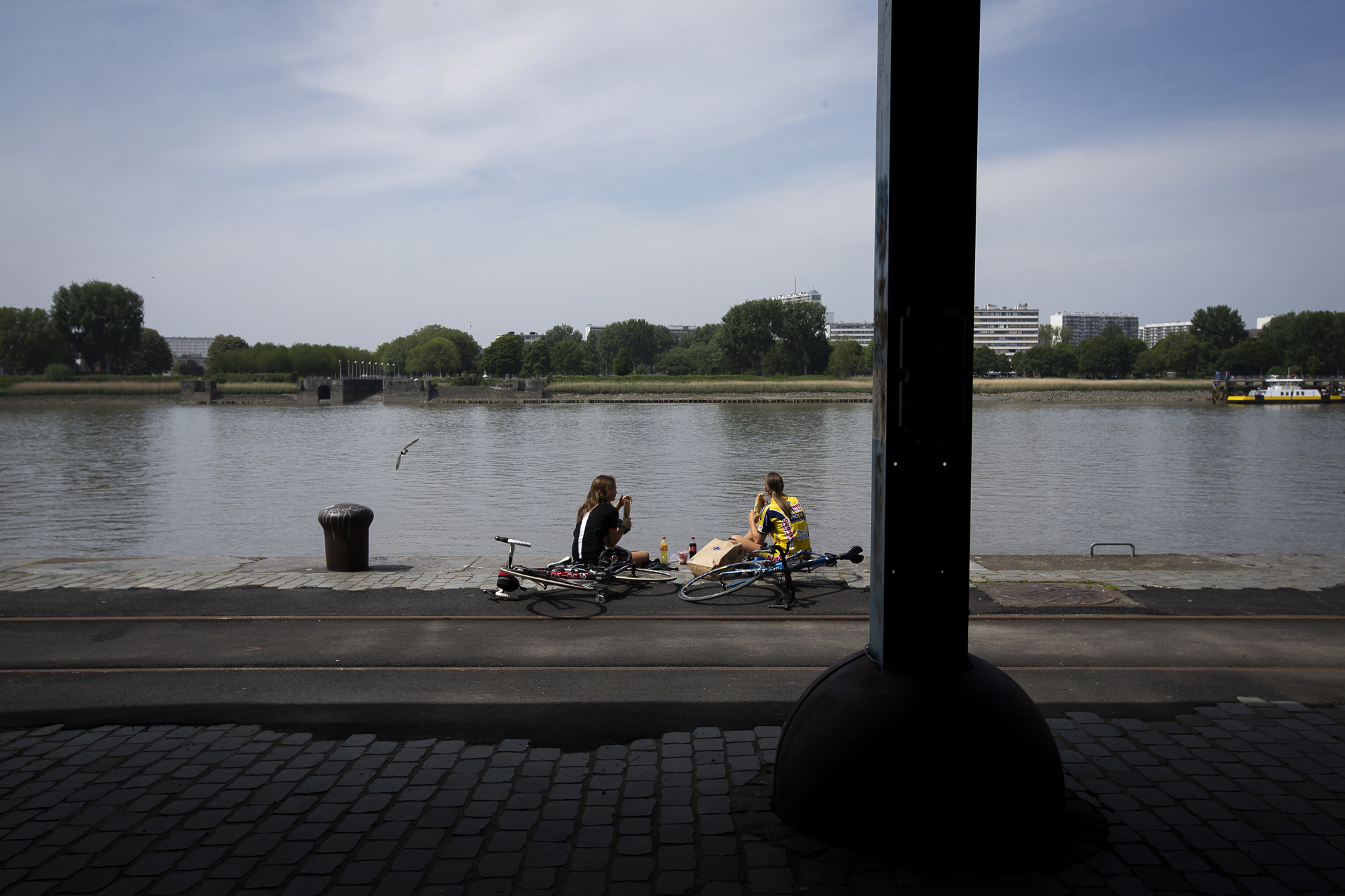 Belgiums next phase of lockdown relaxation will not start as foreseen on August 1 given the current state of the coronavirus pandemic, the countrys federal health minister said tonight, according to national media reports.

“The situation is still serious,” Maggie De Block said at the end of a meeting among federal and regional authorities today, LEcho reported.

The formal decision not to move to the next relaxation phase is expected to be adopted on Thursday, when the countrys national security committee meets.

So-called Phase 5 included allowing a higher number of people to take part in events held indoor and outdoors. Currently, civil marriage ceremonies, religious gatherings and funerals for up to 200 attendees are allowed, while the limit for participation at private indoor receptions is 50 people. Outdoor events for up to 400 people are also permitted.

The authorities were considering doubling these numbers as of August 1, but the increase in the number of infections in recent weeks has derailed the plans. Belgium recorded an increase of 79 percent in the number of Read More – Source
[contf]
[contfnew]