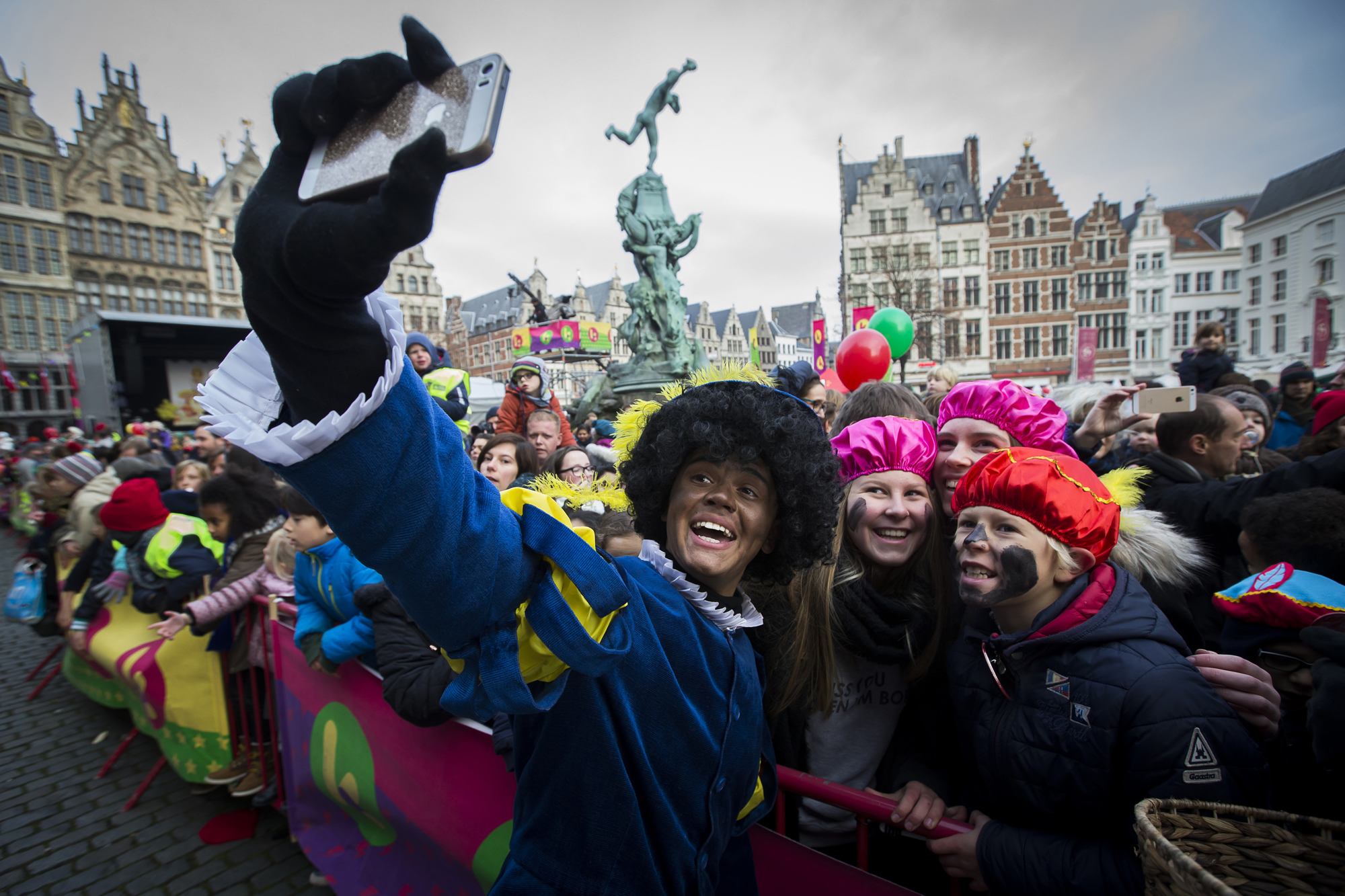 Facebook banning pictures of people in blackface has unleashed accusations of censure from the Belgian far right.

The Vlaams Belang party said Wednesday that Facebooks decision was an “attack on our traditions.” The party said it will prepare a resolution with other lawmakers in the European Parliament to condemn “arbitrary censure on social media” and demand that the European Commission step in.

The social media giants decision to ban racist depictions of Black people and Jews put it in the middle of a cultural rift over the Dutch and Belgian winter tradition of Sinterklaas, dragging Facebook into a debate that traditionally resurfaces every holiday season.

The festival features a character called “Black Pete,” a blacked up helper of the elderly Saint Nicholas. Activist groups say the custom is racist.

Recent attempts to modify the character to be streaked with soot instead have faced pushback and Facebooks move was met with calls to flood social media with Black Pete images.

Afriyie said Facebook did what politicians have not. “If society cant solve racism, then you get commercial companies that have to step in.”