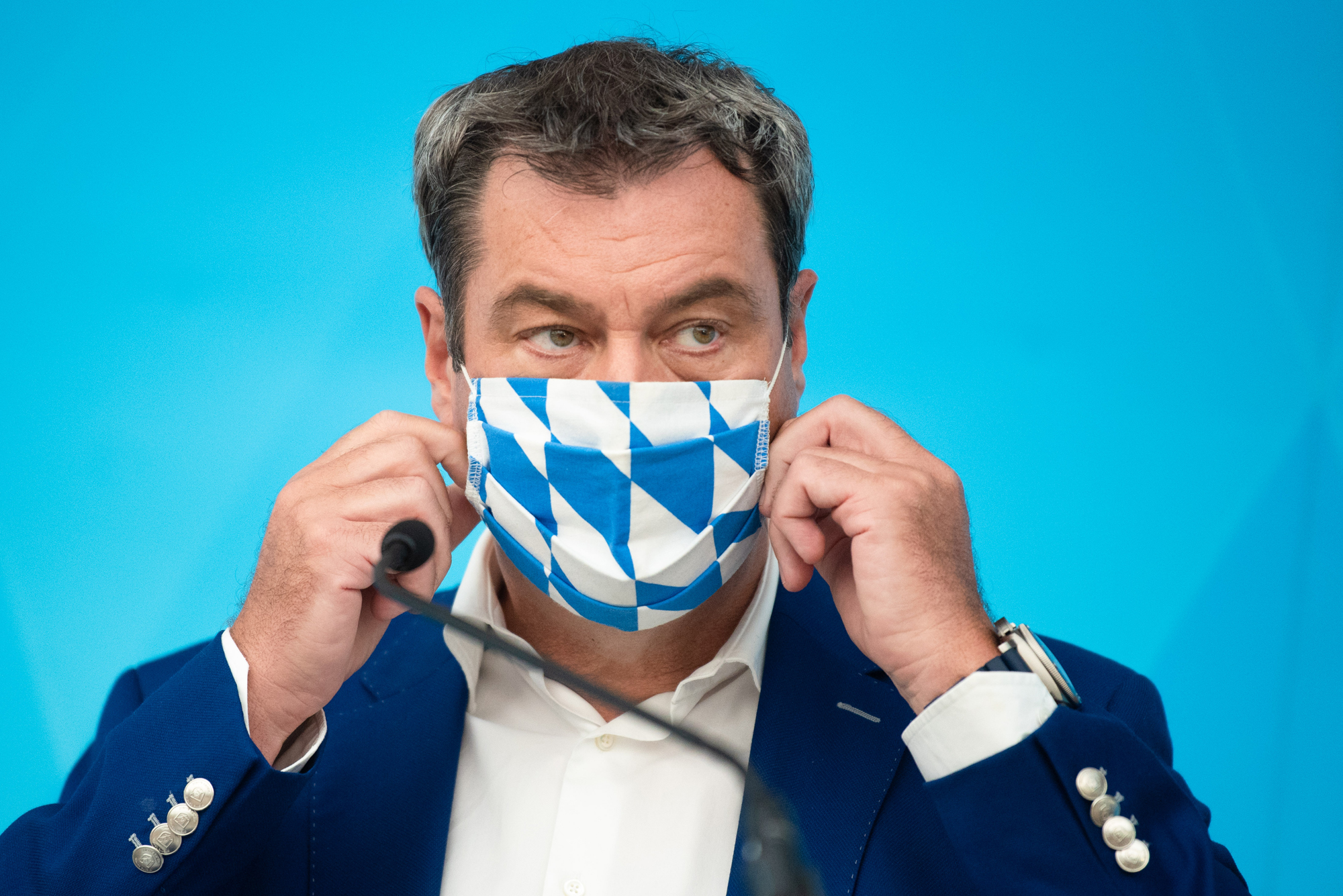 MUNICH — Bavarian state premier Markus Söder apologized Thursday for authorities failure to deliver the results of tens of thousands of coronavirus tests for travelers returning to Germany, 900 of which were positive.

Söder, widely considered a leading contender to succeed Angela Merkel as German chancellor, said the problem was “very vexing and very regrettable,” and he felt personally sorry as “many people are now unsettled as its unclear what happened to their test results.”

On Wednesday, Bavarian Health Minister Melanie Huml told reporters that of roughly 85,000 travelers returning to Germany through Bavaria who had been tested in recent weeks, 44,000 were still waiting for results, among them around 900 infected individuals.

The debacle in the southern state dominated headlines across Germany on Thursday. Critics noted that the lack of timely test results meant that people with the coronavirus may have passed it onto many others in the meantime.

The botch-up was a blow to Söders reputation for competence, which has grown during the coronavirus crisis and propelled him to the front of the field of potential successors to Merkel from her own center-right camp. The veteran chancellor plans to step down before a general election in the fall of next year.

“If a state premier is always presenting himself as a crisis manager and constantly patting himself on the back, he also has to take responsibility for ensuring that things work,” said Annalena Baerbock, national co-leader of the Greens and another possible candidate for chancellor.

Söder tweeted about the testing failures on Wednesday and canceled a trip to the North Sea coast scheduled for the weekend. But he came under fire for avoiding reporters that day and leaving Huml to break the bad news by herself.

“When announcing new [coronavirus] measures, he doesnt miss a press conference. But when something goes wrong, he sends out the health minister. I would have expected him to have the backbone to step up himself,”