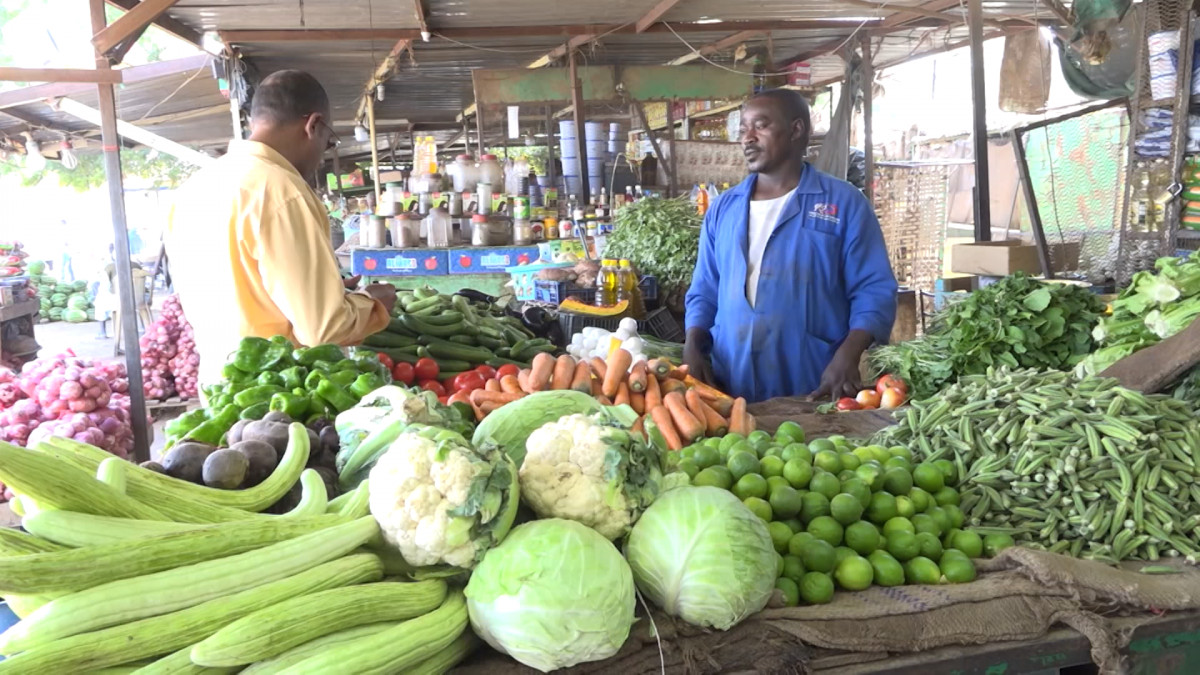 The Sudanese suffer from deprivation in light of the loss of basic commodities from the markets, which disappear in light of the great destitution and the spread of bad goods.

Sudanese families are also suffering from a sharp decline in purchasing power to unprecedented levels, in light of the significant increase in the prices of basic commodities.

The Central Bureau of Statistics said that the rising inflation to unprecedented levels is due to the rise in food and beverage prices by 272.59%.

Even the former Finance Minister, Heba Muhammad Ali, complained that her salary was insufficient until the end of the month, while the average citizen was plunged into severe crises.

Fatima Abdullah, a housewife, says that “the cost of living has become unbearable, and the increase in prices for basic commodities and daily consumer needs is beyond our ability.”

She adds that “the prices are rising at a crazy speed and we are forced to buy, while the citizen lives with a daily obsession about how to obtain the necessities.” And she continues, “The worst thing is that we have entered the new school year with all its harsh requirements on people with limited income.”

Fatima blames “the government, as it is responsible for the chaos that is happening in the market in increasing prices amid weak control, increased taxes and restrictions imposed on merchants.”

Abu Dhar Ahmed, who is a public servant, explains that “the situation is beyond question, and the poor living conditions cannot be ignored, and the high cost of living affects all means of living.”

He added, “Despite the increase in wages, the high cost of living swallows up all the monthly salary within two or three days, so that the suffering continues, accompanied by a doubling in the prices of consumables on a daily basis.”

“The transportation tariff increase can digest the entire salary, while the income is not enough to secure the costs of treatment,” he said.

“the situation in Sudan is unbearable, the least decent means of living are not available, and life has become a great cycle of suffering.”