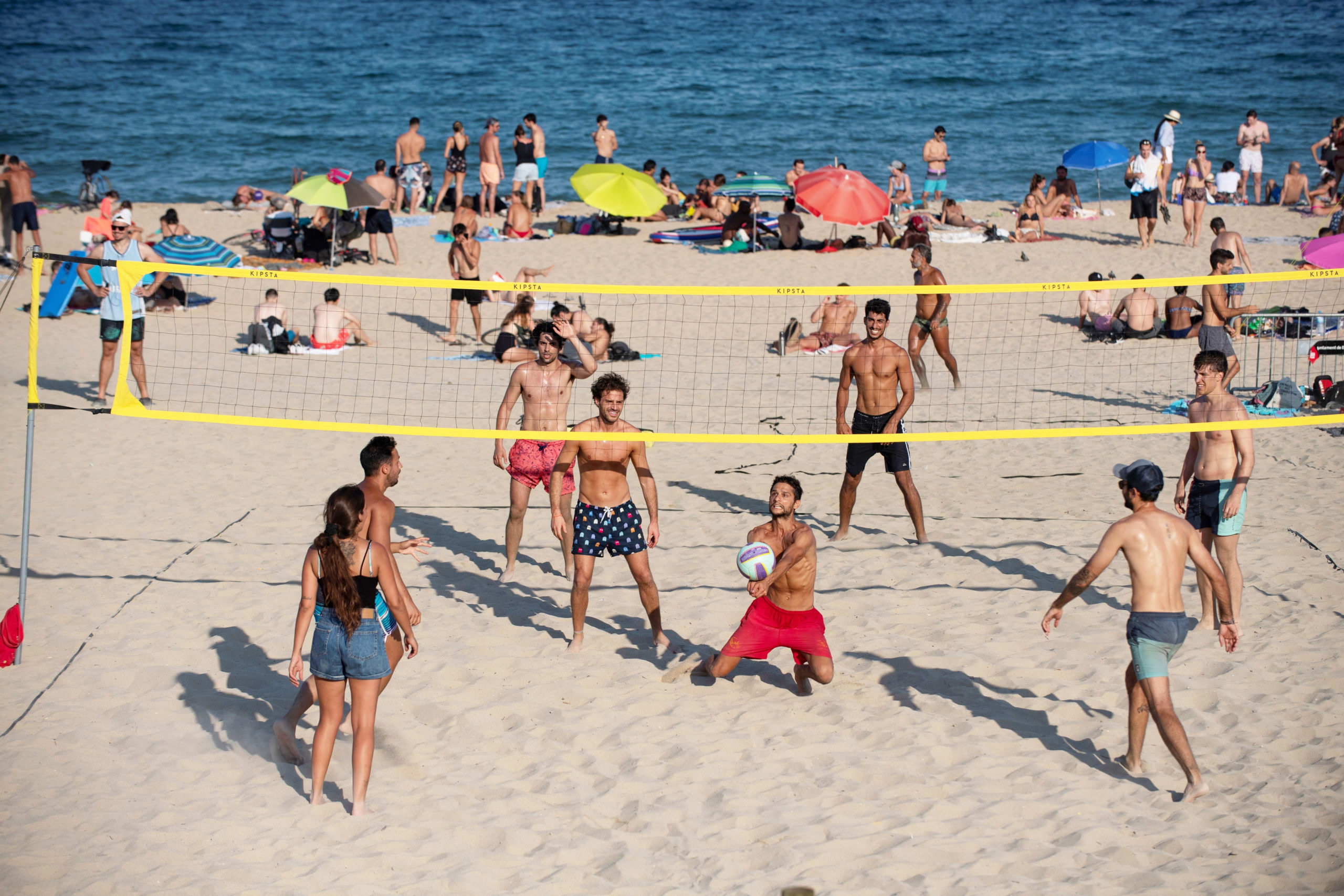 Authorities in Spains Catalonia region on Friday called on residents of Barcelona to stay at home and not gather in groups of more than 10 in order to fight an increase in coronavirus cases, local media reported.

The regional governments spokesperson, Meritxell Budó, also recommended that people in Spains second-largest city and its metropolitan area should not move to their second homes this weekend as it emerged that 1,111 new coronavirus infections were registered in Catalonia over the previous 24 hours.

Budó also said that social gatherings would be restricted to ten people while the capacity of bars and restaurants would be reduced. But the government did not officially impose a mandatory lockdown for the area, arguing that the new recommendations were aimed at being able to avoid such a drastic step.

Earlier this week Lleida, another Catalan city, was spared the fate of a second lockdown when a local judge refused to ratify an order by the regional government, saying that such a decision was Madrids to take.

Catalan President Quim Torra on Friday retweeted a tweet urging people from “Barcelona, the metropolitan area, El Segrià and La Noguera not to leave their homes if it is notRead More – Source
[contf]
[contfnew]