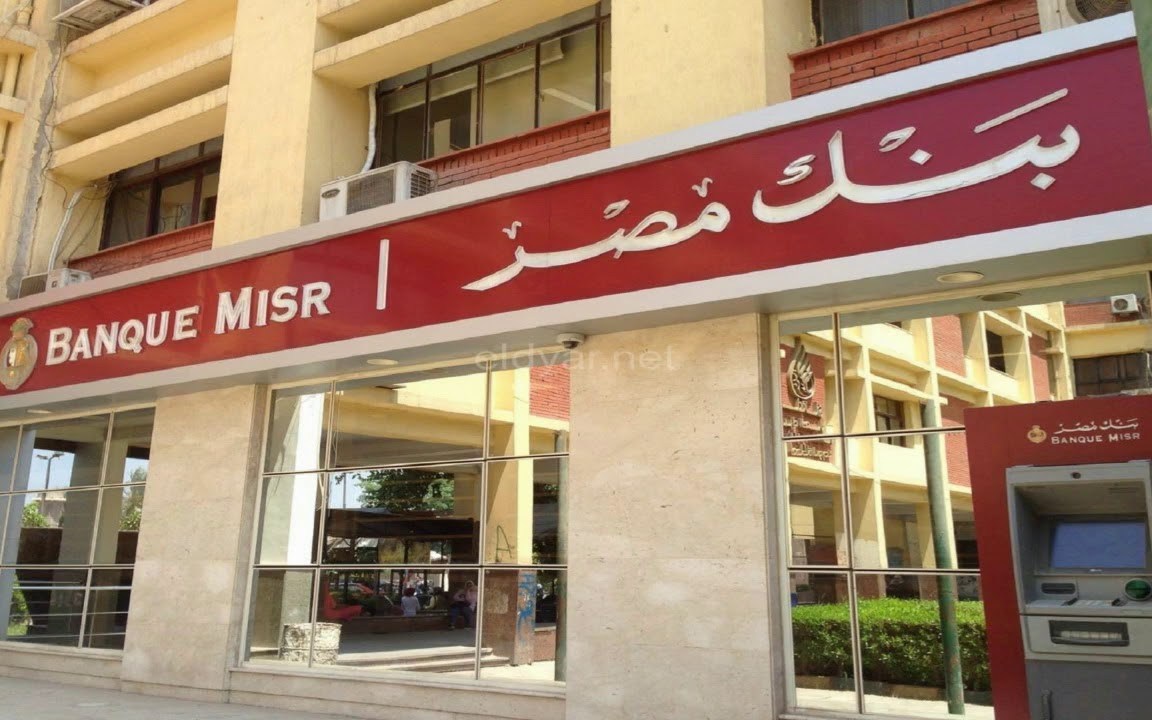 The Egyptian Banque Misr intends to obtain the largest loan in its history, in light of a record turnout from banks to provide financing.

Banque Misr aims to obtain $1 billion from a syndicated loan, and is considered the second largest government bank in Egypt in terms of assets.

According to banking sources, Banque Misr will use the loan to repay an old financing that the bank obtained in December of 2018, about $550 million.

The sources pointed out that “the bank’s initial plan was to obtain the same amount of financing that it would have to pay back, but the bank later raised the size of the loan to $700 million amid a rush from banks to provide the joint loan.”

“Among the banks working on the deal: Al Ahli Bank of Kuwait, Emirates NBD, First Abu Dhabi Bank, and Standard Chartered as arrangers for the loan to be obtained,” the sources said.

In a related context, Banque Misr is considering granting a billion Egyptian pounds in financing to Amer Group, according to company sources.

The sources added that the loan that the company is seeking to obtain is directed to contribute to the financing of several real estate projects that it is developing in Port Said and Minya.

The company has contracted to develop a residential project in New Minya on an area of ​​60 acres, to be implemented in three phases, and includes 2,500 units, with a total investment of 2.7 billion pounds.

In addition, the company also contracted to develop Porto Said project with a total investment of 5 billion pounds, and a hotel-residential tourism project, on an area of ​​95 acres, comprising 18 buildings with 4,500 units.

the project includes a hotel with a capacity of 200 hotel rooms, in addition to administrative buildings, shops, an international school and a sports club.

The project is scheduled to be completed within 3 years, as well as a project to establish an administrative building for the Giza and Cairo Real Estate Development Company in the administrative capital.