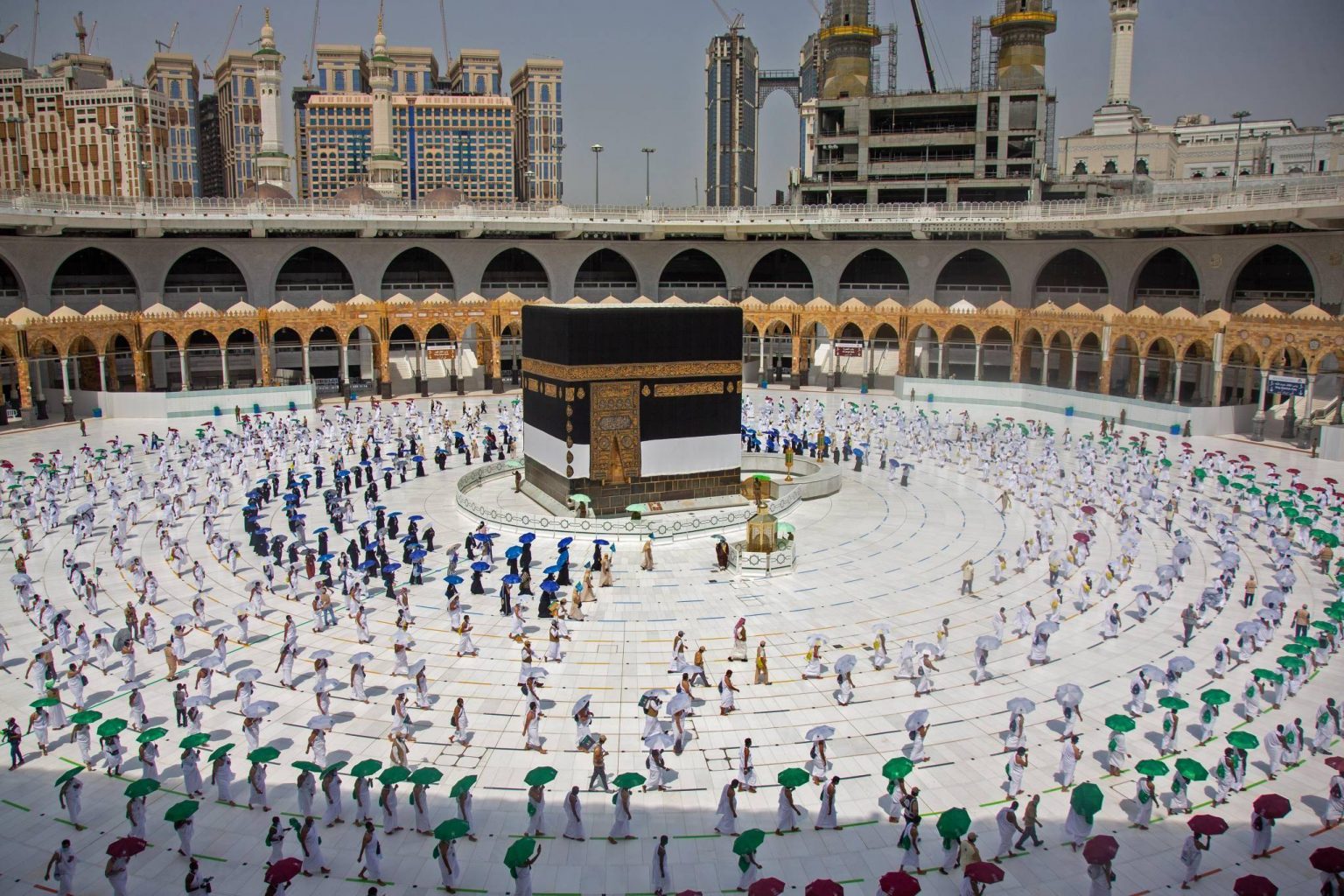 The Kingdom of Saudi Arabia is considering banning foreign arrivals from performing Hajj for the second year in a row due to the pandemic.

Two sources familiar with the matter revealed that the Saudi authorities had suspended previous plans regarding the possibility of receiving arrivals from abroad to perform Hajj this year.

If adopted the decision “will stipulate that only Saudi citizens and residents of the Kingdom who have taken vaccination or have recovered from it will be allowed to perform Hajj”.

One of the sources said the kingdom may also impose age restrictions on arrivals to perform the Hajj this year.

Another source mentioned that the original plans were to allow some foreign arrivals who had been vaccinated to perform the rituals of Hajj.

However, the controversy over the various types of vaccines and their effectiveness, as well as the risk of new strains of infection spreading, forced officials in the Kingdom to review these plans.

The two sources indicated that consultations on this possible ban are still ongoing, and no final decision has been taken so far.

Last March, Saudi Health Minister Tawfiq Al-Rabiah announced that obtaining the new vaccine is a major condition for performing the Hajj this year.

2020 witnessed an exceptional season for Hajj. Due to the pandemic, the number of pilgrims at that time was limited to about 10 thousand from inside Saudi Arabia only. The number was about 2.5 million pilgrims in 2019 from all parts of the world.

At the time, Saudi Arabia imposed a set of preventive controls for the Hajj season, after allowing a very limited number of people of various nationalities who are within the Kingdom only to perform the ritual.

The Saudi National Center for Disease Prevention and Control issued health protocols for the prevention of Covid-19. The measure include preventing touching the Kaaba and the Black Stone, wearing masks and using personal carpets.

The controls stressed the keenness of everyone to wear masks at all times, including those on the Hajj route, pilgrims and all workers, and dispose of them in the proper way and in the place designated for that.

It was decided to prevent any person on the pilgrimage path with symptoms similar to the flu from working until the symptoms disappear and the decision to recover is obtained, according to the attending physician’s report. 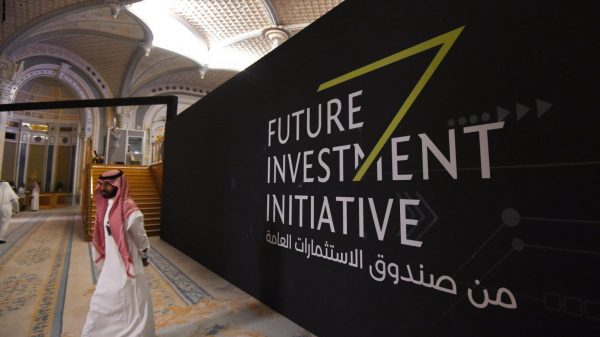 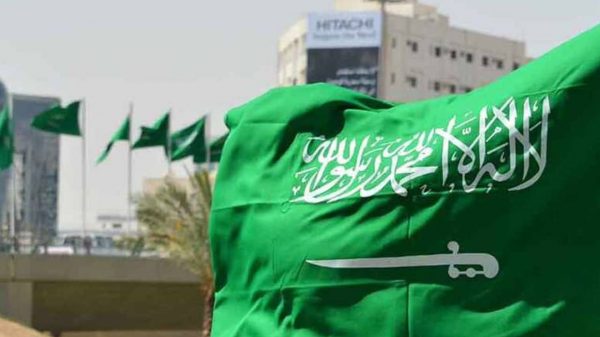 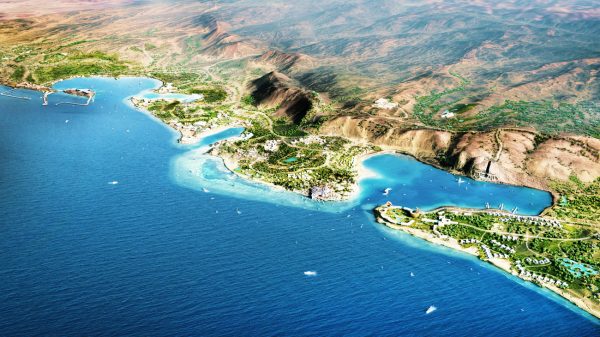 The Amaala ultra-luxury project in Saudi Arabia is set to obtain green loans amounting to 10 billion riyals ($2.7 billion) next year, according to...