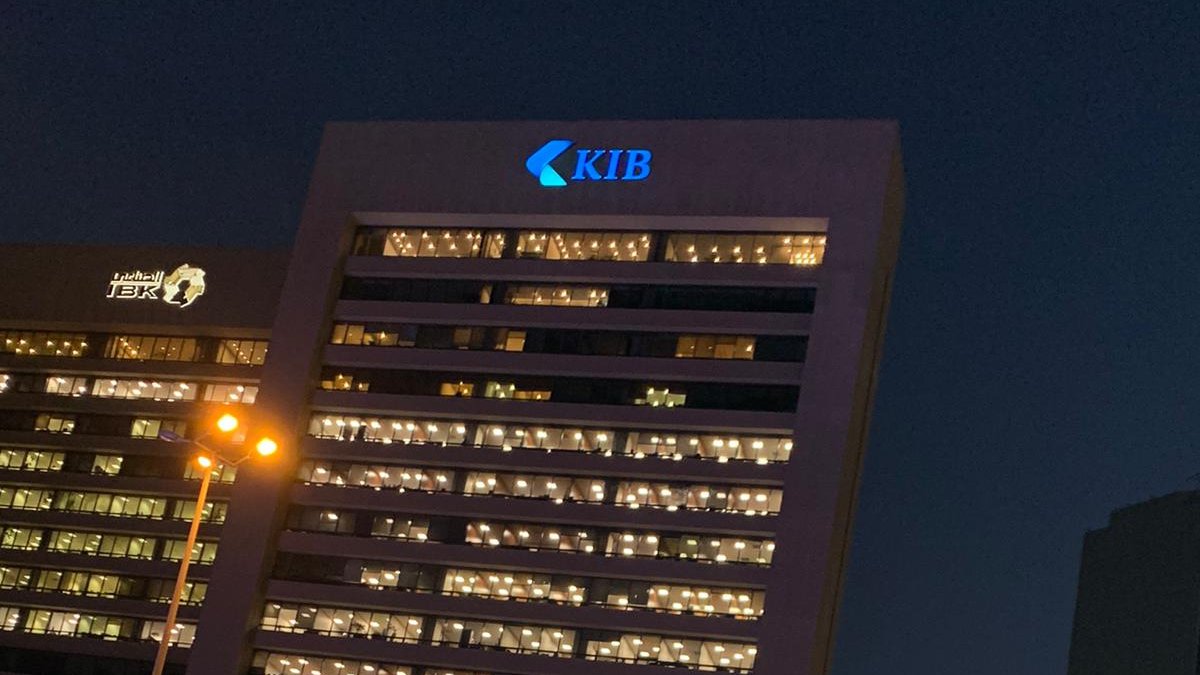 Kuwait International Bank announced that it has reached an agreement to sell its exposure in NMC, Abu Dhabi-based health care company at a discount of 82%.

The Bank of Kuwait also intends to sell $74 million in loans to the company for $13.3 million, but has not identified the buyer. The exposure was fully allocated in the previous fiscal year, the bank said.

NMC, which was listed on the London Stock Exchange, collapsed into severe financial insolvency, revealing more than $4 billion in undisclosed loans. Company officials attempt to make a turnaround while seeking to sell its individual units.

Earlier this year, the company completed the sale of its lucrative fertility business to German healthcare company Fresenius.

Earlier, BR Shetty, founder of NMC Health, told hospitals that he intends “to return to the United Arab Emirates. He denied the validity of reports that claimed he fled the country after the group collapsed under the weight of previously undisclosed debts.

“I traveled to India in February to be with my sick brother who unfortunately passed away at the end of March, at a time when the spread of the pandemic around the world disrupted international travel,” Shetty said.

He added that the reports about his escape “are far from the truth”.

“The investigations that he was personally assigned to conduct revealed details of fraud in “NMC Health”, “Finablr” and other private companies owned by his family, which caused “great hardship for employees, disruption to suppliers, and losses to shareholders, including I and the creditors.”

Shetty did not specify a date for his return, at a time when a criminal complaint was announced in India to request an investigation with two former senior executives of his company, and two Indian banks, in relation to the financial scandal that swept his group with accusations of seizing about $6.6 billion from UAE and regional banks.

NMC was subjected to administrative tutelage in April, after banks asked Shetty companies to guard the company’s assets and management, to preserve the rights of creditors.

It is noteworthy that this is not the first time that Shetty has announced his return, last April, he said that he would return to the Emirates with the opening of flights, and the end of restrictions related to the spread of the new Coronavirus. 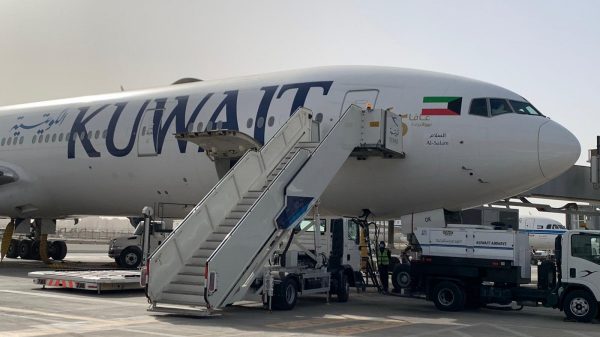 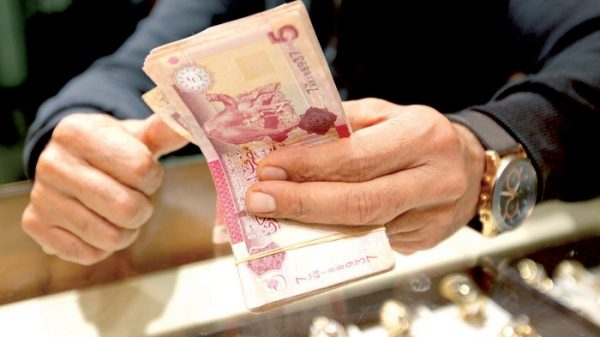 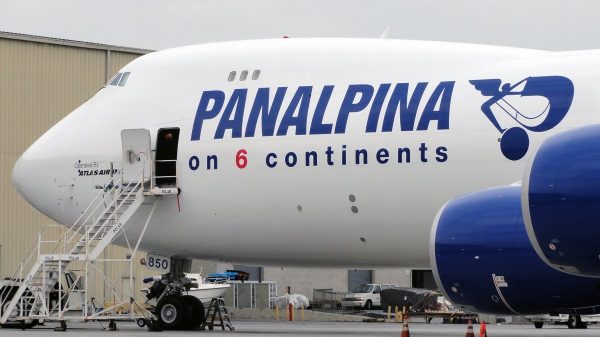