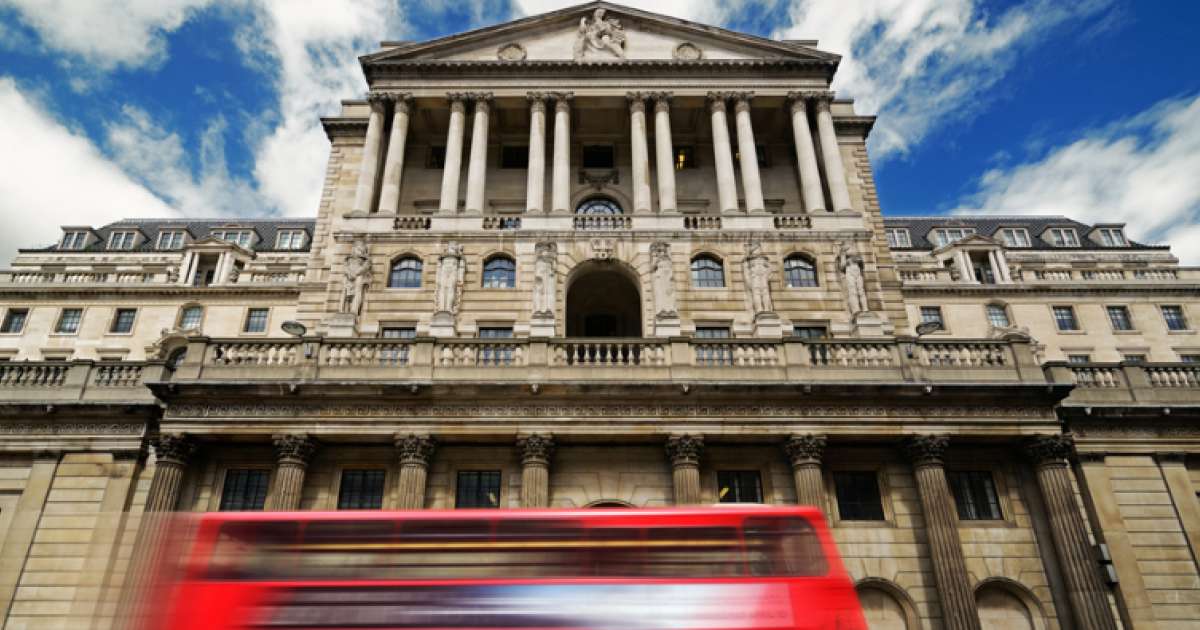 Updates from Essentra PLC (LON:ESNT) and Amigo Holdings PLC (LON:AMGO) in the morning and a speech from Bank of England governor Andrew Bailey are the biggest items in the City diary for Friday.

Baileys speech at the Jackson Hole central bank symposium, which is being held online this year rather than at the usual ski resort in Wyoming, will be watched in case there are any indications of tweaking of policy.

US counterpart Jerome Powell set the trend on Thursday as he announced a new monetary policy framework based on average inflation targeting.

The market will be interested in Baileys views on negative rates, said economists at ING: “They are still on the table and a renewed threat to use them could prove some trouble for GBP”.

A week earlier, Benamor laid out various demands to restructure the company in a series of tweets and a blog post, including a call for the replacement of chief finance officer Nayan Kisnadwala, the removal of acting non-executive chairman Roger Lovering and the appointment of himself as chief executive while moving incumbent CEO Glen Crawford to head up Amigo Loans Ltd, the groups subsidiary.

On Monday, the company rejected his proposals, saying Crawford had “made it clear” that he will not work with the firm “in any circumstances where Mr Benamor returns to Amigo's governance structure in a position of influence”.

Benamor, who has previously pledged to reduce his Richmond Group Limited's controlling shareholding in Amigo to zero, then said on Twitter that this was an "unfortunate response" and that if his proposals do not succeed "then I will announce a shareholder vote on Thursday"…"once we have dropped below 10% shareholding" and a shareholder agreement is no longer in force.

Half-year results from the plastic and rubber products maker Essenta come just over a month after it was hit by a US$666,000 fine from the US Department of Justice over several transactions in 2018 that were linked to North Korea.

The FTSE 250 group agreed on the financial settlement after an investigation by US authorities into transactions by two employees of Dubai-based Essentra FZE.

None of the transactions were approved or known by senior management outside of the UAE and both employees have since been exited from the business, the company said.

For the first half, like-for-like sales are expected to reduce by around 9%, according to a trading update in early July, which broker Peel Hunt expects to translate to a 55% fall in underlying profit (EBIT) to £23mln

During the period, the company said demand for plastic components had been lower but was more robust for its packaging and cigarette filters divisions, while production issues hit filters and packaging.

Recent trends were more encouraging, with overall sales improving from a 17% decline in April to a 10% fall in May and justRead More – Source
[contf]
[contfnew]