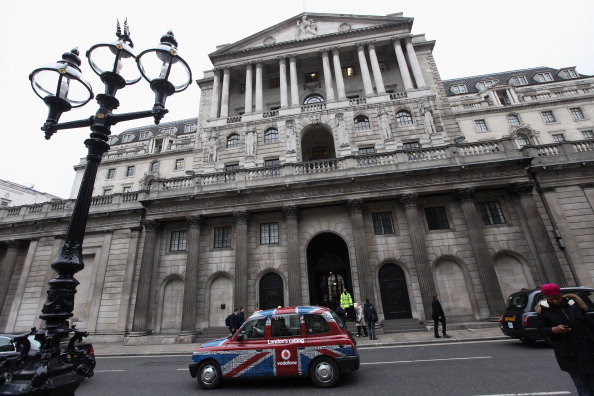 Interest rates could be cut to almost zero if Britain leaves the European Union without a deal, a top official at the Bank of England said today.

Gertjan Vlieghe, a member of the Banks rate-setting monetary policy committee (MPC), told an audience in London today that Threadneedle Street might have to slash rates to nearly zero in the event of a no-deal Brexit.

The comments mark one of the strongest indications yet given from an MPC member of the potential direction the BoE could take if Britain and the EU failed to reach an agreement by the deadline of 31 October.

Boris Johnson,
the bookies favourite to succeed Theresa May as the next Prime
Minister, has pledged to take Britain out of the EU with or without a
deal by the end of October, raising expectations of a potential
no-deal exit.

In a speech given at Thomson Reuters, Vlieghe said: “On balance I think it is more likely that I would move to cut Bank Rate towards the effective lower bound of close to zero per cent in the event of a no-deal scenario.”

Sterling
remained roughly flat at 1.252 against the dollar.

Vlieghe, who was once a bond strategist at Deutsche Bank, said it was “highly uncertain when I would want to reverse these interest rate cuts”, as it would depend on the rate of recovery from a potential no-deal shock to the markets.

In June the rate-setting committee at the Bank voted unanimously to hold interest rates.