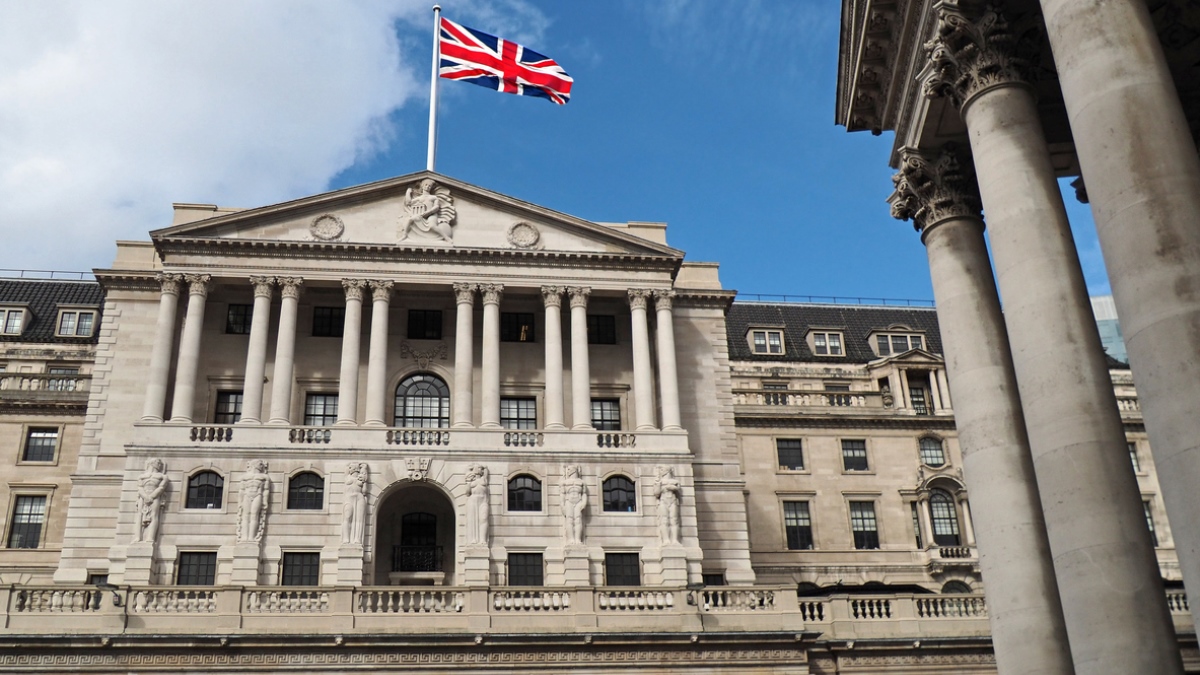 There are serious consultations with the Her Majesty’s Treasury to launch a UK central bank digital currency, the Bank of England said.

The Bank explained that a new type of digital currency will be assessed as “a further step towards its possible creation.”

Households and business will be able to use the new digital currency along with cash and bank deposits, “without replacing them,” the Bank confirmed.

Although no decision is taken on the use of such a currency in Britain, consultation in 2022 will form part of a “research and exploration” phase and will help the Bank and government develop the plans over the following few years.

The world’s central banks are developing or exploring digital currencies, after the appearance and rise of encrypted currencies such as Bitcoin.

China, for example, is at the forefront of this race, which is in the process of testing the Digital Yuan in major cities such as Beijing, Shanghai and Shenzhen.

The governor of the People’s Bank in China, announced the following steps that include improving the protection and interaction with other payment tools.

The UK’s central bank digital currency (CBDC) is not so far advanced as the Chinese effort, with the earliest date for the launch of a UK CBDC in the second half of the decade.

The consultation paper will set out an assessment from the Treasury and the Bank of the case for a CBDC before a decision on whether to proceed.

“A technical specification would follow the consultation explaining the proposed conceptual architecture for any CBDC.

“This could involve in-depth testing of the optimal design for, and feasibility of, a UK CBDC,” the Bank said in a statement.

Finance Minister John Glen said individuals and companies will be able to use the digital currency to meet the needs of daily payments and help Britain to stay at the forefront of innovation and technology in the financial sector.

The European Central Bank in July has taken a first step towards launching a digital version of the euro, kicking off a 24-month investigation phase to be followed by three years of implementation.