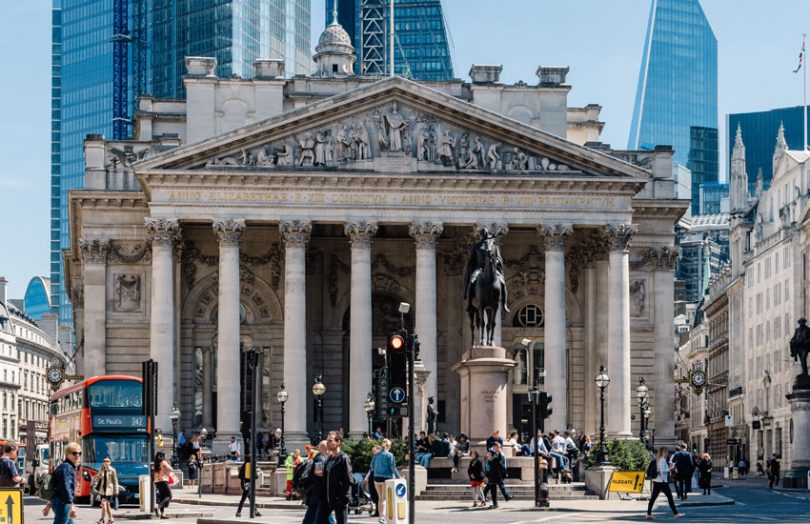 England’s inflation would rise above 4% later this year, according to the Bank of England (BoE).

Because of rising price pressures, two policymakers have called for an early end to the central bank’s quantitative easing programme.

Policymakers voted 7-2 to stick with the 895 billion pound ($1.2 trillion) asset purchase target they set in November 2020. At the time, BoE’s Monetary Policy Committee decided to buy a further 150 billion pounds of government bonds over the course of 2021.

BoE Deputy Governor Dave Ramsden joined Michael Saunders in voting for an early end to the programme of bond purchases.

The MPC voted unanimously to keep interest rates at 0.1%.

BoE stated it had revised down its expectations for the level of gross domestic product in the third quarter by around 1% from the August report, reflecting supply constraints.

However, it said inflation would “temporarily” rise above 4% in the final quarter of the year.

“Since the August MPC meeting, the pace of recovery of global activity has showed signs of slowing. Against a backdrop of robust goods demand and continuing supply constraints, global inflationary pressures have remained strong and there are some signs that cost pressures may prove more persistent,” the BoE said.

Last month, the Bank of England said it expected the economy to regain its pre-pandemic size in the final three months of 2021 and inflation to hit a 10-year high of 4% at the same time.

British inflation rate hit a nine-year high of 3.2% in August. But the rebound from the COVID-19 pandemic has slowed and some economists see a risk of higher unemployment when furlough support stops at the end of this month.

Most economists polled by Reuters earlier this month thought the BoE would raise rates only once, relatively late in 2022. ($1 = 0.7300 pounds)