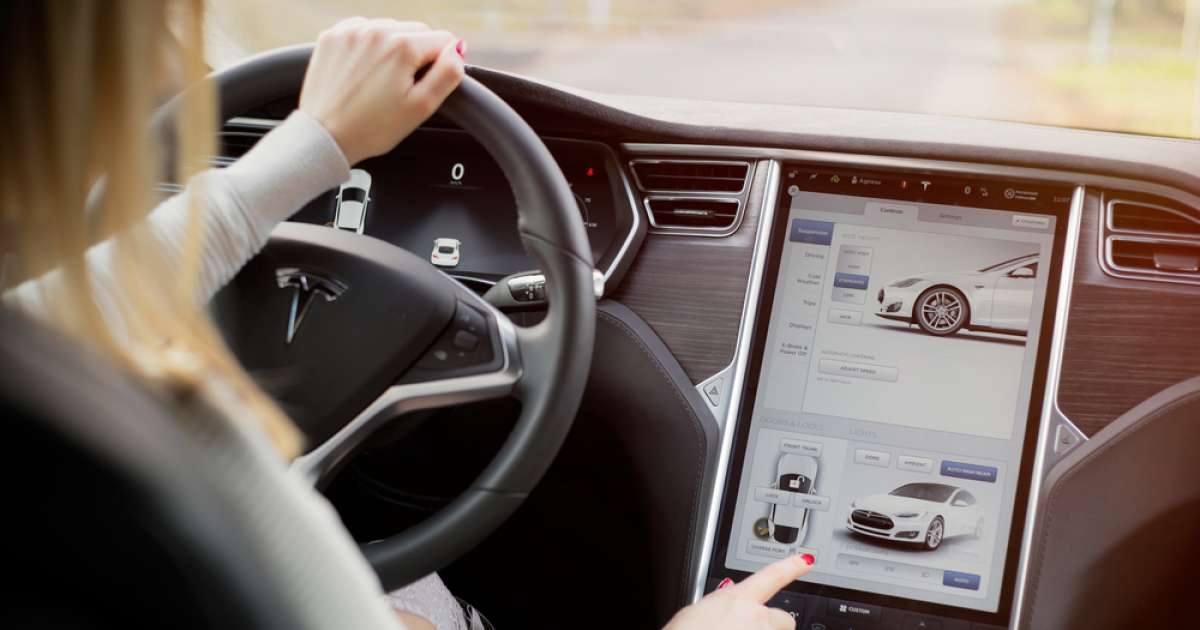 Tesla (NASDAQ:TSLA) shares further accelerated on Friday as it was upgraded by analysts at heavyweight Bank of America (BofA), who have become increasingly convinced by its electric vehicle story, and more significantly, the ease at which it can now access growth capital.

BofA has hiked its rating to 'neutral' from 'outperform' and shunted up the price objective (target) considerably to US$1,750 a share from US$800 previously. Tesla shares added 1.3% in New York on the day to stand at US$1,642.09.

READ: Tesla: what is the significance of its stock split?[hhmc]

"This is direct evidence that the company has unfettered access to low-cost capital, which remains a key advantage that may (and should) be leveraged to accelerate growth to almost 50% per annum over the next five years."

And Murphy noted the cyclical nature of the dynamic: "It is important to recognise that the higher the upward spiral of TSLAs stock goes, the cheaper capital becomes to fund growth, which is then rewarded by investors with a higher stock price."

He conceded though that the growth story so far has been a slow burn – Tesla is, only now, after 17 years, reaching around 500,000 units a year of volume.

"While we remain skeptical that TSLA will be the dominant EV automaker in the long-run, if a big global fooRead More – Source
[contf]
[contfnew]