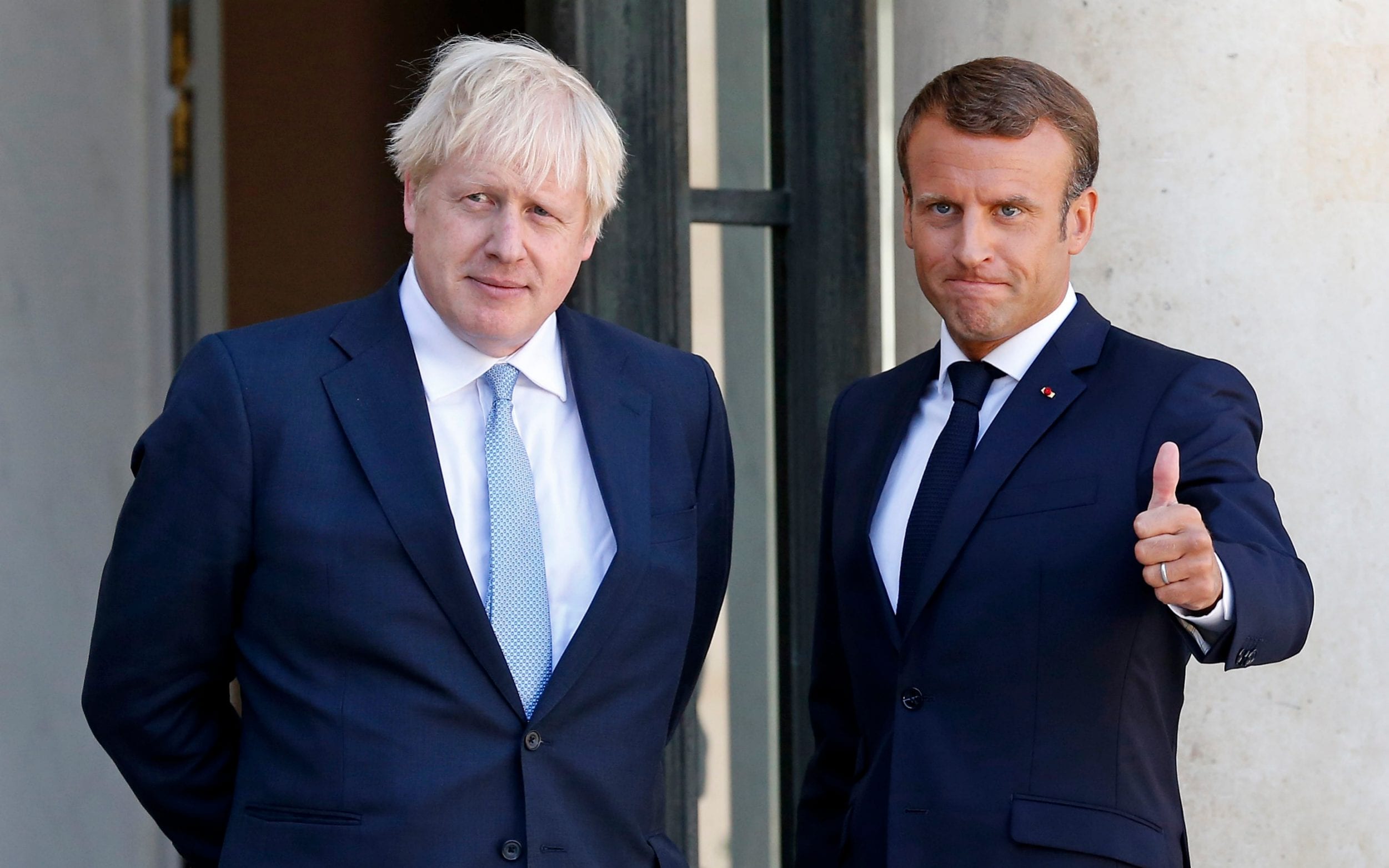 France, and other coastal states, face massive cuts to fishing quotas after the end of the year unless Boris Johnson compromises. Access to Britain’s waters has become the most explosive topic in the wrangling over the UK-EU future relationship pact. Clement Beaune, France’s Europe minister, who is a close ally of the President, said his government was ready to block the trade deal unless its fishermen are granted generous access to UK fishing grounds.

Mr Beaune said: “On fisheries there is no reason to yield to Britain’s pressure. We can make some efforts but sacrificing fisheries and fishermen, no.”

He insisted Paris was prepared to veto a “bad” deal for French fishermen.

The threat is likely to hang over over Mr Johnson’s efforts to unlock the trade talks when he travels to Brussels for showdown talks later this week.

The Prime Minister will meet in person with European Commission President Ursula von der Leyen to thrash out the final outstanding issues in the trade talks – fishing rights, the so-called level playing field and governance.

He could also meet with French President Macron and German Chancellor Angela Merkel.

German European affairs minister Michael Roth welcomed the face-to-face talks after previous top-level contacts were held via telephone because of the pandemic.

Mr Roth said: “It is good that every effort is undertaken to find a sustainable and good solution.

“We want to reach a deal but not at any price. What we need is London political will in London.

“Let me be clear: our future relationship is based on frost and confidence. It is precisely this confidence that is at stake in our negotiation right now.”

UK Brexit envoy Lord Frost will meet with officials from the European Commission to hammer out the final issues that need to be worked on at the political level.

Senior Government sources have warned there is every chance the deadlocked talks can still end in a no deal.

One insider said: “Talks are in the same position now as they were on Friday. We have made no tangible progress. 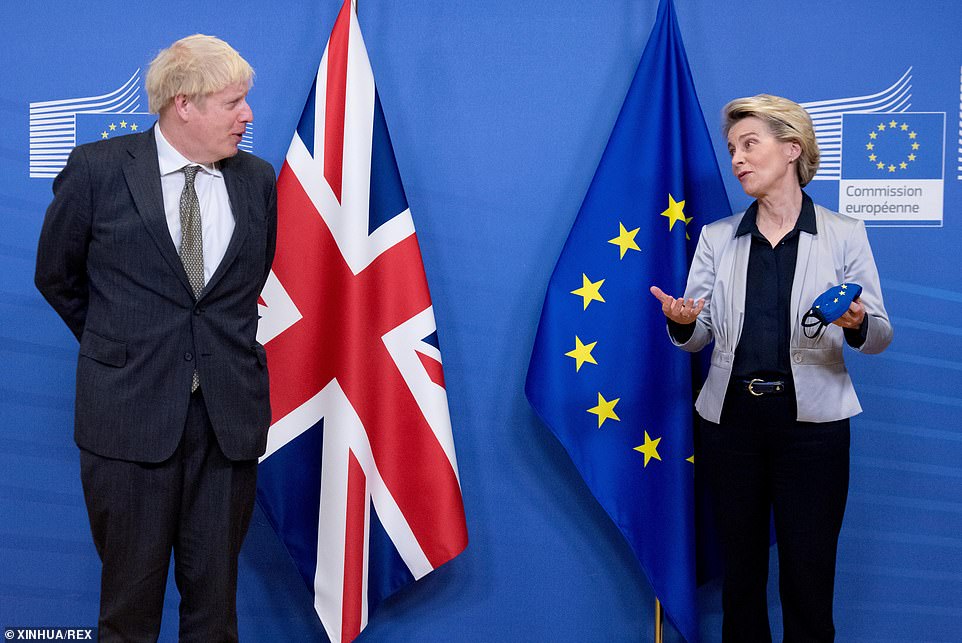 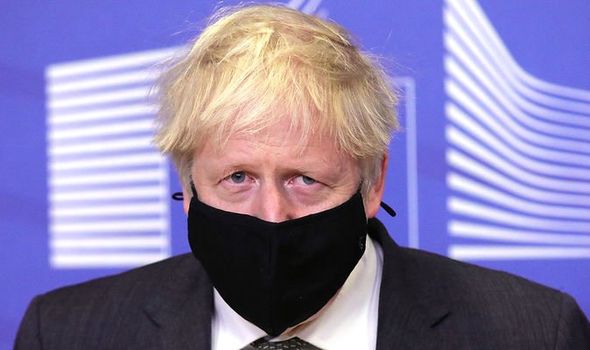 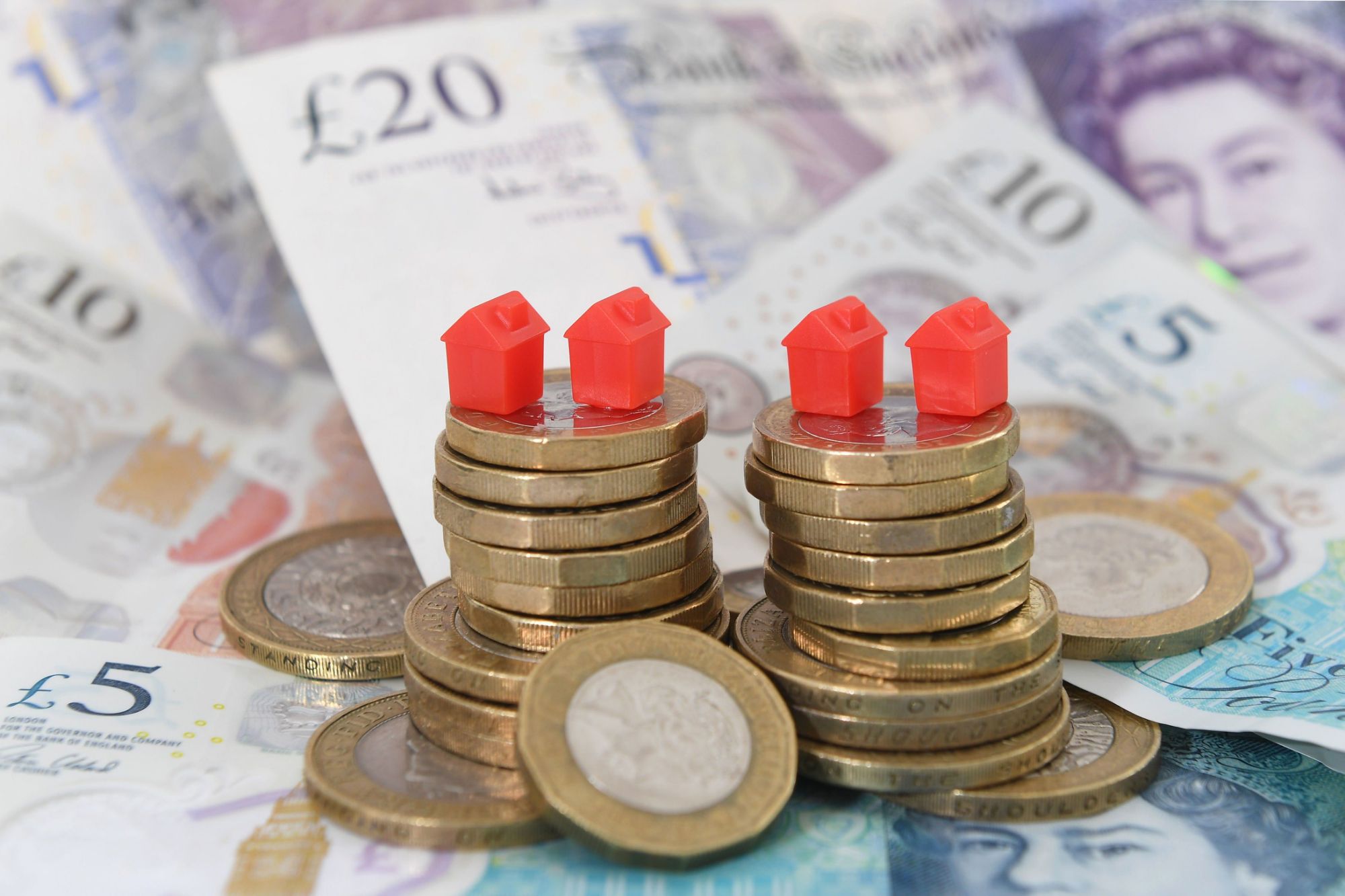 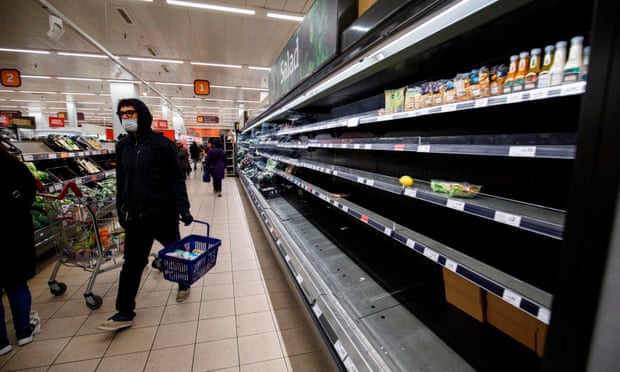