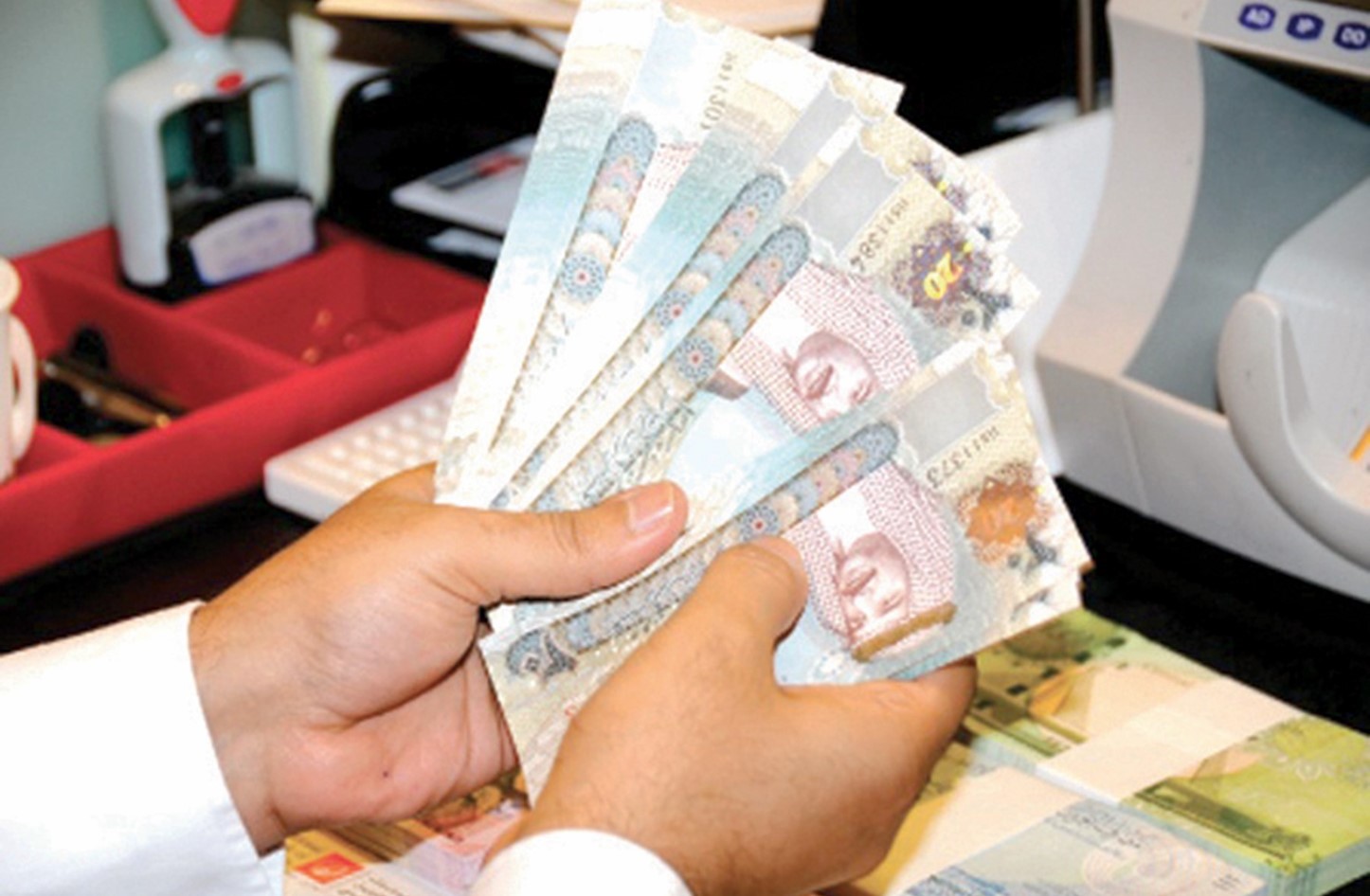 The Kingdom of Bahrain’s foreign reserves increased on a monthly basis, during July, by 9.7%.

The Bank of Bahrain said that the foreign reserves rose, supported by the recovery from the repercussions of the Coronavirus pandemic and the improvement in oil prices.

Foreign assets were also distributed to 2.5 million dinars ($6.6 million) as the book value of the gold reserve, in addition to 1.58 million dinars ($4.2 billion) in foreign currency deposits.

Bahrain is the least productive in terms of oil resources among the countries of the Gulf Cooperation Council, and produces about 200,000 barrels of crude oil per day.

It should be noted that Bahrain’s economy has been severely affected by the Coronavirus pandemic. The economy recorded a contraction of 5.81% during 2020, while the contraction continued during the first quarter of 2021 to 2.11%.

In a related context, the Central Bank of Bahrain announced that an issue of 26 million dinars was covered for a maturity period of 182 days.

The Bahrain Bank also said that the period began on the ninth of last August and ends on the tenth of March next year.

Whereas, he explained that the issue number is 193 (ISIN BH0009925IB6) of the short-term Islamic government lease sukuk issued by the Bank on behalf of the Government of the Kingdom of Bahrain.

According to the Bank of Bahrain, the expected return for these sukuk is 1.49% compared to the interest rate of 1.51% for the previous issue on August 5, 2021, knowing that the issue was covered by 680%.

In a related context, the bank announced an increase in the volume of point-of-sale and e-commerce operations in Bahrain by about 65% in August, on an annual basis, to reach approximately $744 million during the month, after reaching $3.62 billion in the first half of 2021.

More than 11.3 million digital transactions were completed in Bahrain last month, valued at 279.6 million Bahraini dinars (743.7 million US dollars), according to new data issued by the Central Bank of Bahrain.