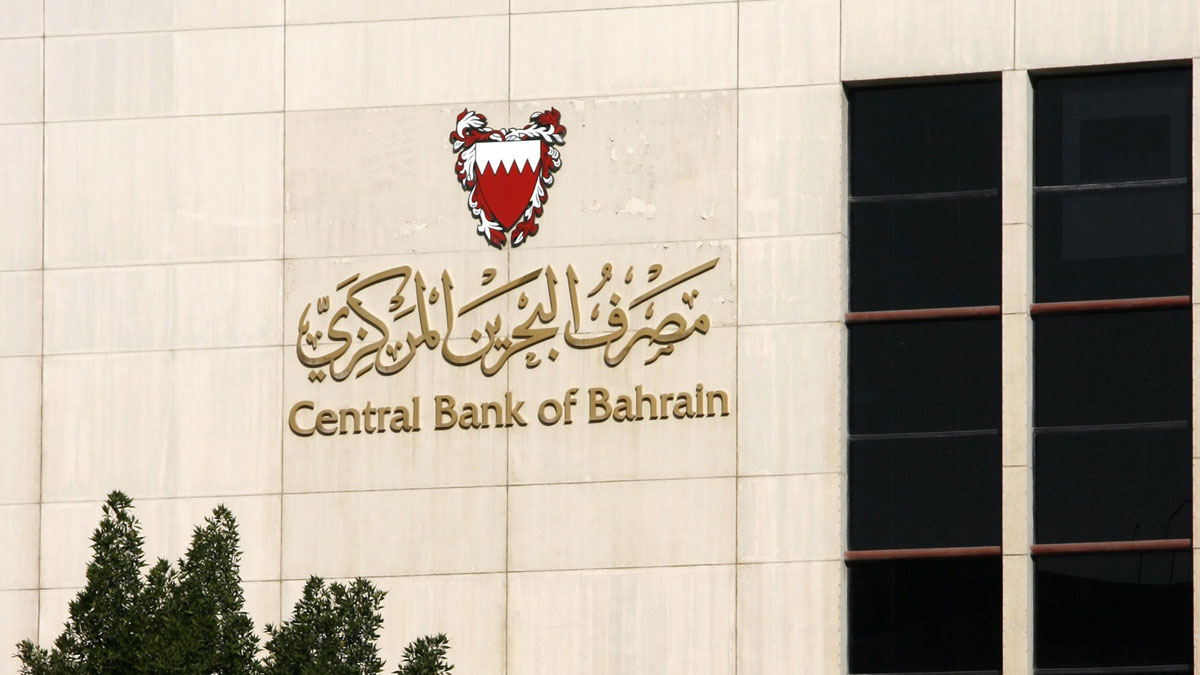 The central bank said that foreign assets decreased by 6.17% in September, on a monthly basis.

Bahrain is considered the least productive in terms of oil resources among the countries of the Gulf Cooperation Council, and produces about 200,000 barrels of crude oil per day.

The Bahraini economy was affected by the outbreak of the Coronavirus pandemic, recording a contraction of 5.81% during 2020, while the contraction continued during the first quarter of 2021 by 2.11%, and then recovered by 5.7% in the second quarter of this year.

In a related context, the central bank stated that non-performing loans fell significantly during the second quarter of this year 2021.

The percentage of non-performing loans decreased to 4.3% of the total loans provided by banks in the Kingdom, the bank said.