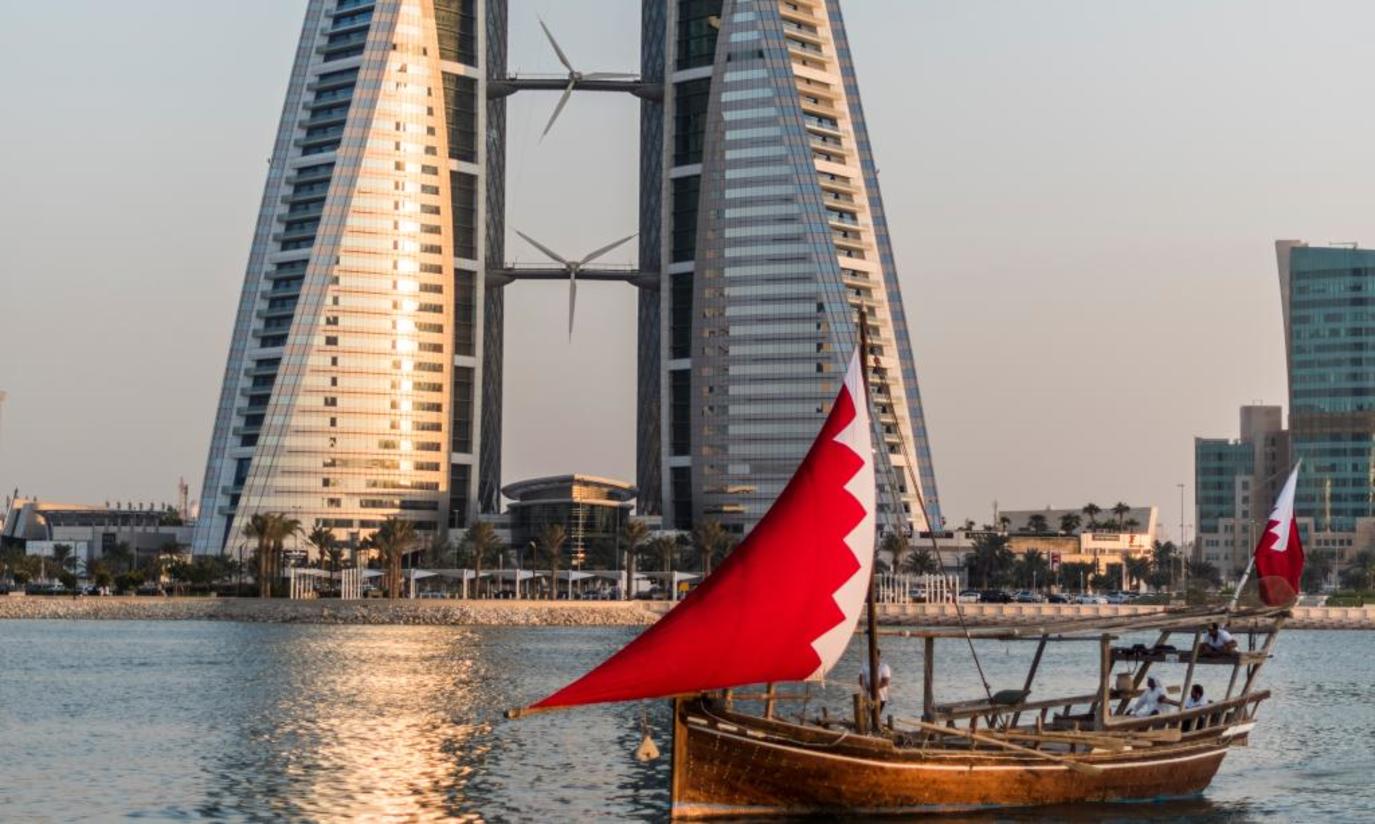 Data from the Information and e-Government Authority stated that the gross domestic product of the Kingdom of Bahrain grew in the fourth quarter of last year.

The continued recovery of the tourism sector in the Kingdom also supported the growth of Bahrain’s economy.

The data showed that Bahrain’s GDP grew by 4.29% in the fourth quarter of 2021 on an annual basis, while the growth rate was 1.49% on a quarterly basis.

The activity of hotels and restaurants increased by 31.66%, and agricultural and fishing activity grew by 10.24%.

As for the performance of economic activities on a quarterly basis, the oil sector declined by 4.49%, and the non-oil sector achieved an increase of 2.86%.

Meanwhile, the hotel and restaurant sector rose 20.58%, with the tourism sector continuing to recover.

The Bahraini Ministry of Finance said in a statement last Thursday that Bahrain’s real GDP growth in 2021 is estimated at 2.2%.

While the Ministry of Finance expected that the real GDP would be at 4.1% in 2022, adding that inflation according to the consumer price index for the year 2021 was initially 1.0%.

In a related context, the profits of companies listed on the Bahrain Stock Exchange jumped by 138% in 2021, compared to their profits in the previous year.

For the first time in the history of the Bahrain Stock Exchange, listed companies achieved profits of 1.1 billion dinars ($2.9 billion) in 2021.

Meanwhile, the profits of the listed companies in the year 2020 amounted to 455 million dinars ($1.2 billion).

Aluminium Bahrain B.S.C. (Alba) company came in the first place in terms of achieving profits, as its profits amounted to about 451 million dinars ($1.196 billion), equivalent to about 41.34% of the total profits of the companies listed on the stock exchange.

Ahli United Bank came in second place, as its profits jumped to 228 million dinars ($604 million), equivalent to about 20.95% of the total corporate profits, according to the local newspaper, Al-Watan. 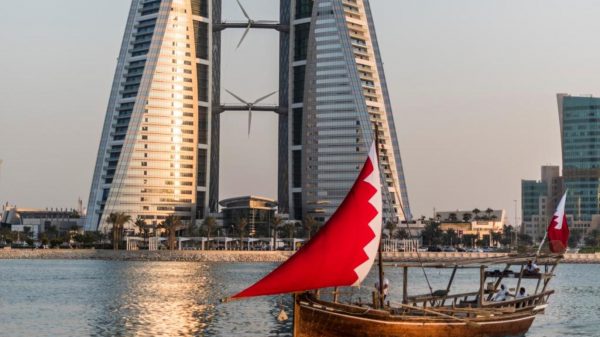 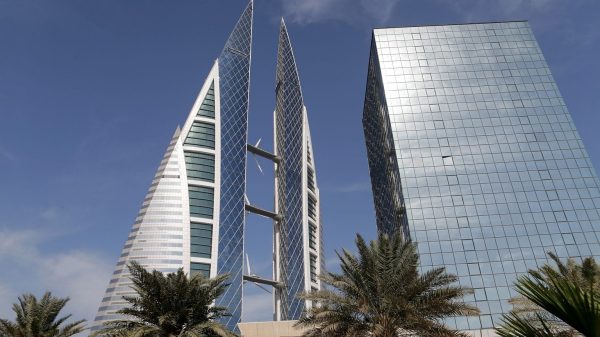 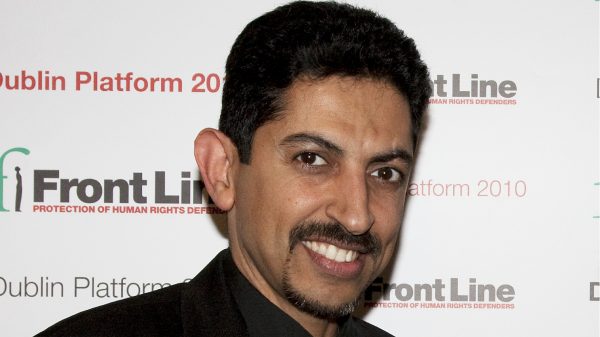 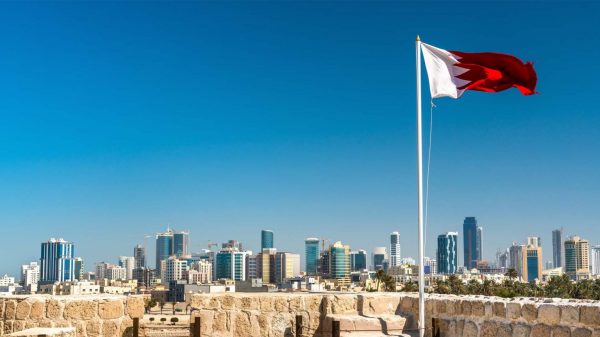