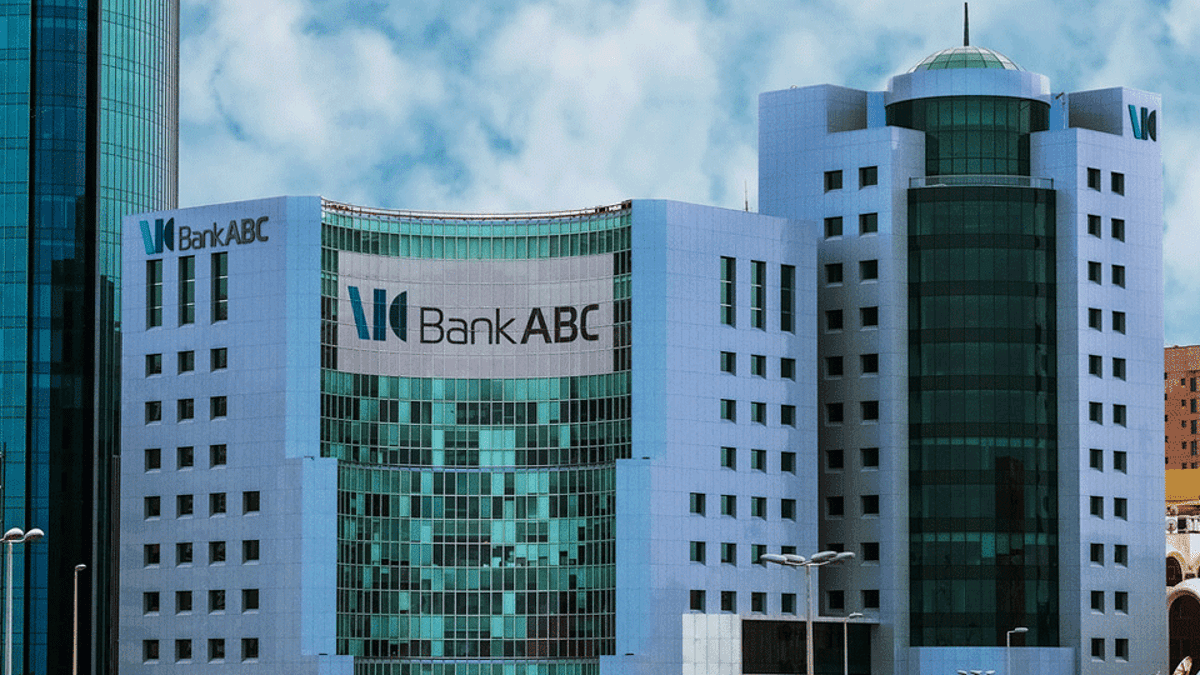 This will allow ABC to triple its market share and balance sheet in Egypt.

The announcement followed the successful completion of ABC’s mandatory tender offer for BlOM’s Egyptian unit for $425 million, commanding a 1.37 times book value at the end of the first quarter, it said in a statement on Wednesday.

“Egypt is a burgeoning market in the Middle East with huge future potential,” ABC’s Group Chief Executive Khaled Kawan said in a statement.

Kawan also said that the acquisition would give Bahrain’s second-largest lender “a significantly enhanced platform for future growth in one of the most attractive markets in the region”.

He said the bank planned to introduce digital and mobile banking services that it has introduced in its other markets.

The two banks will operate as separate entities until the legal merger is completed after regulatory approval.

The deal is expected to conclude in the first quarter of 2022.

Lebanese banks have sold assets abroad to raise capital as the country’s financial crisis has paralysed its banks, sunk the currency and fuelled poverty and unemployment.

First Abu Dhabi Bank in January agreed to buy the Egyptian business of Lebanon’s Bank AudiAUDI.BY in a deal which will make the largest lender in the UAE also one of the biggest foreign banks in Egypt.

The share transfer, expected to be concluded next year, will make FAB’s Egyptian operations one of the country’s biggest foreign banks, with assets of $8.5 billion.

FAB’s first international acquisition will increase its Egyptian business to more than $8 billion in assets, while the sale proceeds will help Bank Audi’s capitalization and financial resilience, the banks said in a joint statement on Wednesday.

The sale of Bank Audi’s assets in Egypt comes as Lebanese banks are face the country’s worst financial crisis since its civil war.