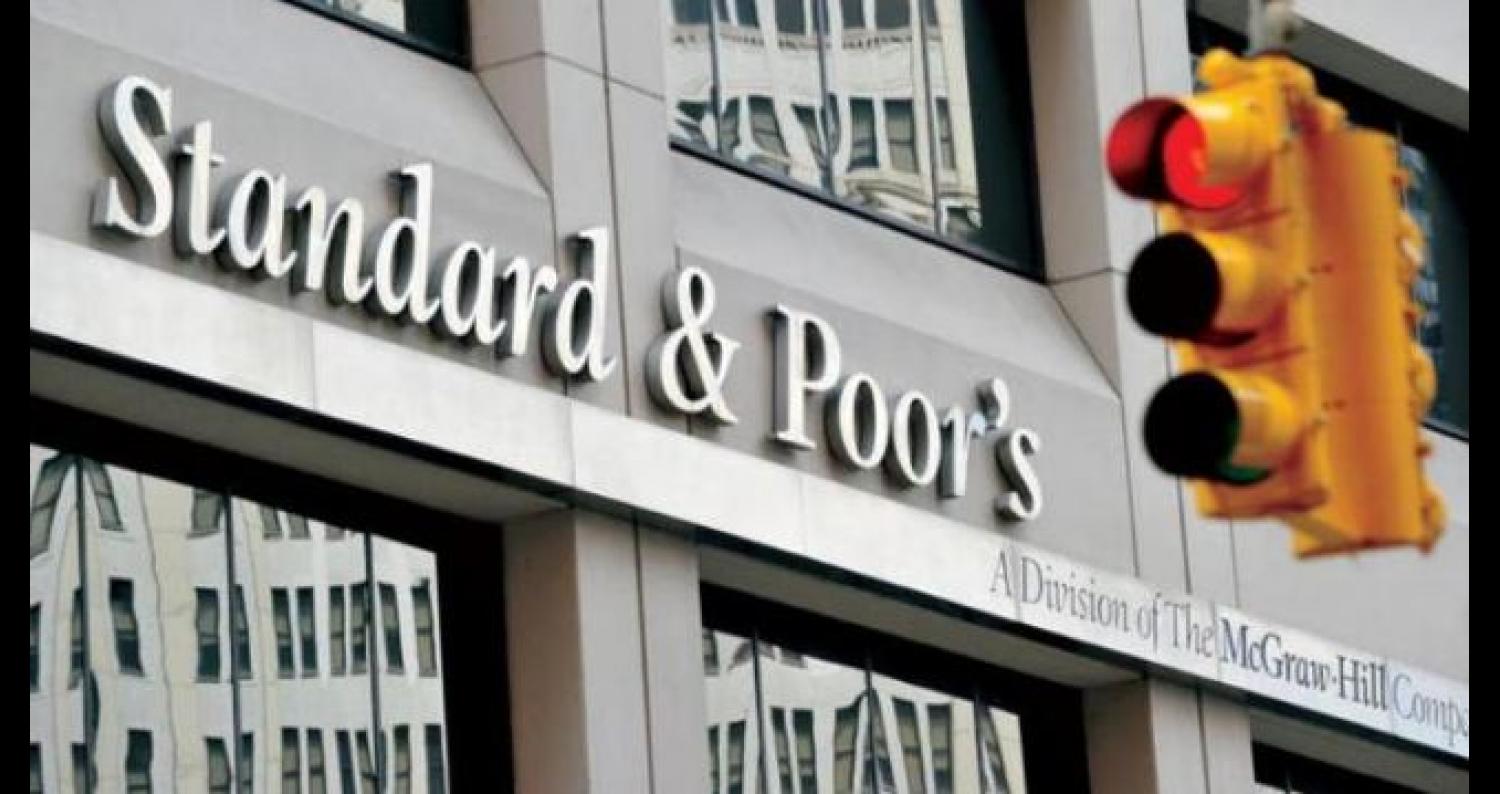 Credit rating agency Standard & Poor’s said it had revised its outlook for the Bahraini economy from negative to stable.

Standard & Poor’s stated that the revision of the outlook comes against the backdrop of new financial reforms aimed at improving non-oil revenues and reducing government spending.

“The Bahraini government recently announced additional fiscal reforms to strengthen non-oil revenue and rationalize expenditure. These measures, along with the more supportive oil price environment, should improve the sovereign’s fiscal position”, S&P said in a statement this weekend.

Bahrain, whose rating is still below the “investment” level, averted a credit crunch in 2018 with a $10 billion rescue plan in which Saudi Arabia, Kuwait and the UAE contributed.

These funds were linked to a set of financial reforms, but after the negative repercussions of the Coronavirus crisis, Bahrain postponed in September its plans to achieve a balance between revenues and expenditures in its budget for two years, and announced plans to increase value-added tax.

Bahrain plans to double its value-added tax to 10 percent next year, a move that Standard and Poor’s estimates will raise tax revenue by 3 percent of gross domestic product in the next few years, up from about 1.7 percent of GDP this year.

The kingdom also plans to rationalize government spending and social support in 2023 and 2024, a move that shifts the focus of reforms to the side of spending rather than increasing non-oil revenues.

“We believe there is higher implementation risk in expenditure rationalization as the delicate political and social environment on the island, which has constrained the government’s efforts, persists”, S&P said.

In a related context, the Bahraini Cabinet announced directives issued to the ministerial committee concerned with following up on investments to launch new development investment projects worth more than $30 billion.

The Cabinet said, in a statement after its weekly meeting, that the new projects package includes new cities and investment and industrial areas. 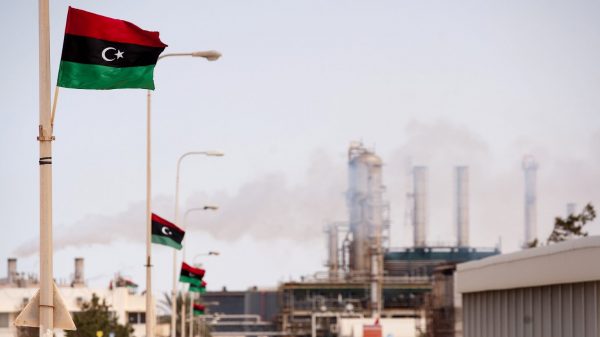 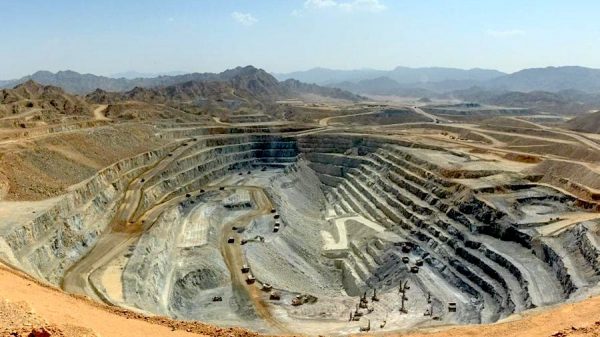 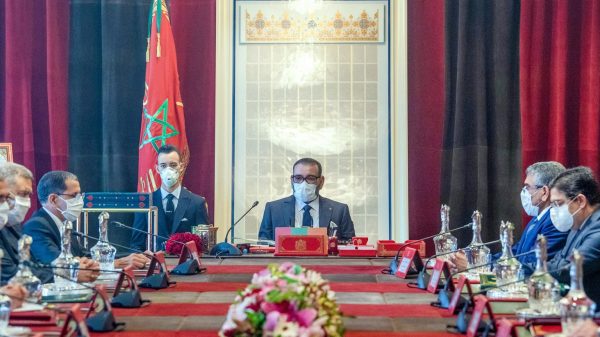 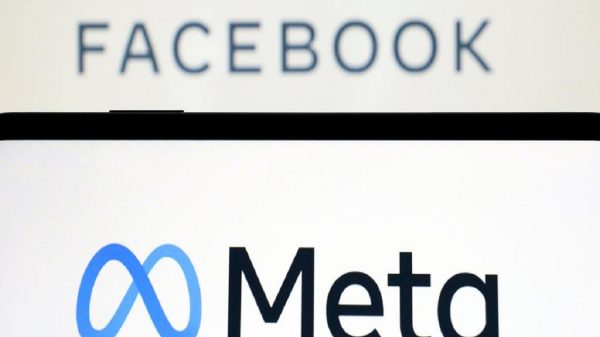