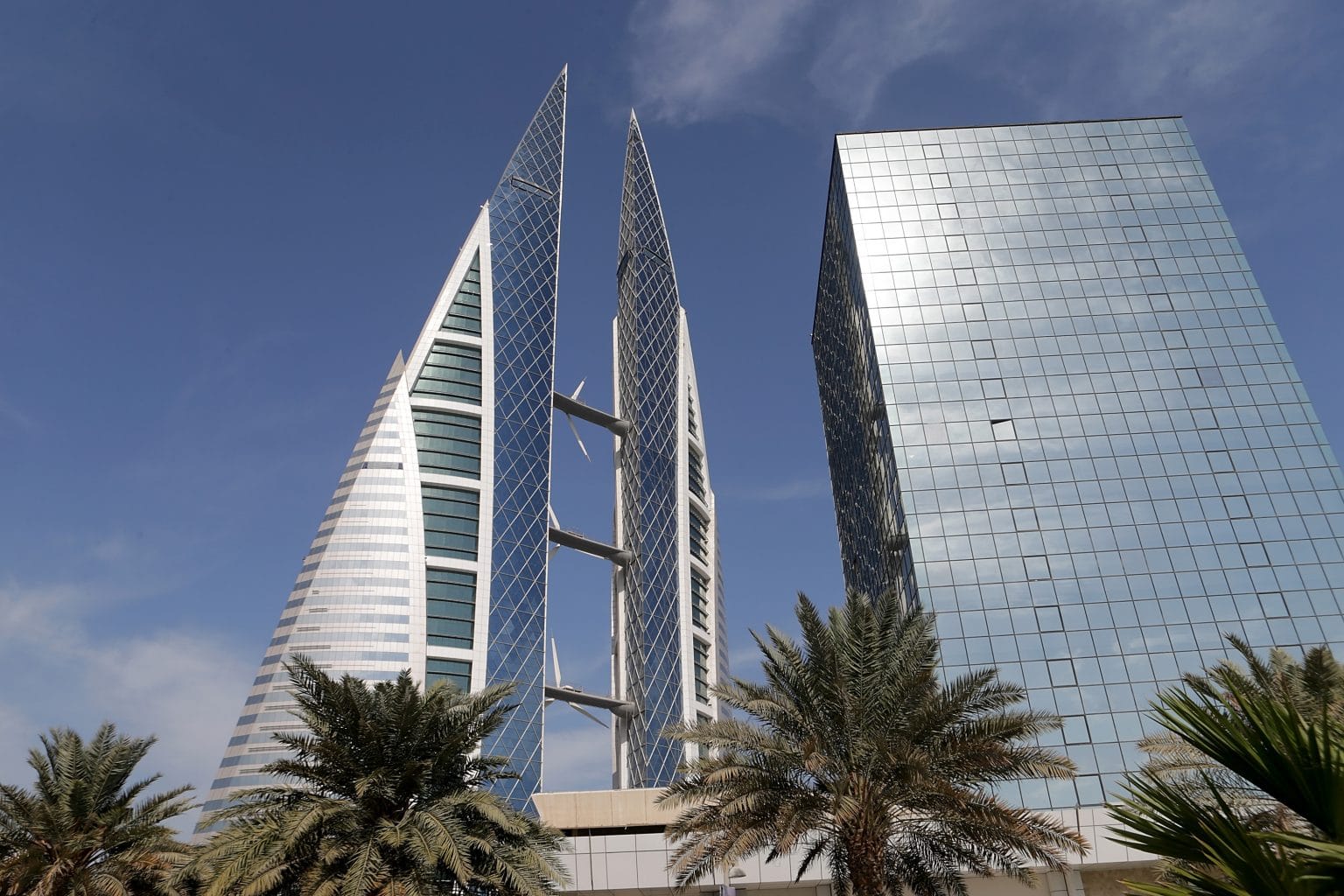 The Cabinet of Bahrain announced directives issued to the ministerial committee concerned with investments to launch new development investment projects worth more than $30 billion.

The new projects package includes new cities and investment and industrial areas, the Cabinet said, in a statement after its weekly meeting.

The Cabinet affirmed that it will follow-up on major development investment projects within the economic recovery plan, whose value exceeds $32 billion.

The Council of Ministers of Bahrain and the UAE signed 16 cooperation agreements in various fields, as well as an agreement to establish a joint investment fund, during the visit of Prince Salman bin Hamad Al Khalifa, Crown Prince of Bahrain to Abu Dhabi.

According to the Bahraini Foreign Minister Abdul Latif bin Rashid Al Zayani, the visit of the Bahraini Crown Prince is “important and fruitful by all standards.”

It “comes within the framework of the solid historical ties that bind the two brotherly countries and the bonds of long-standing relations throughout history,” he said.

The Bahraini Foreign Minister said, “It was agreed to set a framework to consolidate bilateral cooperation in all political, economic, security, trade, tourism and investment fields.”

It was also agreed to work on establishing a joint investment fund to invest in opportunities and projects in both countries and abroad.

In a related context, the Governor of the Central Bank of Bahrain, Rashid Al-Maraj, expected earlier this week that the country’s real GDP would grow by 3.1% in the current year 2021.

The Bahraini economy was affected by the outbreak of the Coronavirus, recording a contraction of 5.81% during 2020. The contraction continued during the first quarter of 2021 by 2.11%, and then recovered by 5.7% in the second quarter of this year.

The country is the least productive Arab Gulf country in oil resources, as it produces about 200,000 barrels per day, which constitutes a weakness in its revenues. 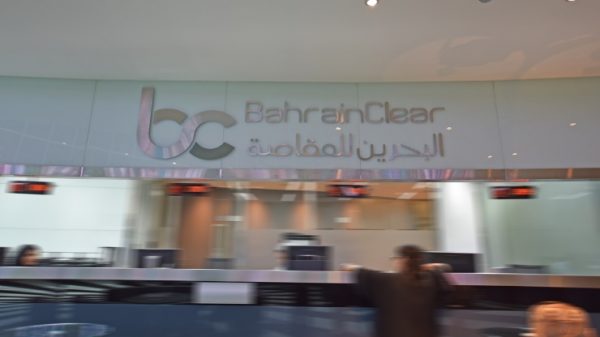 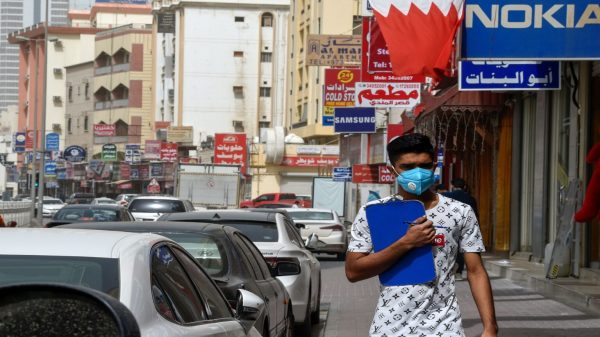 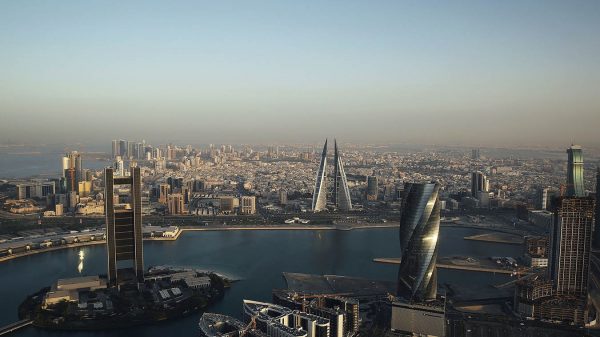