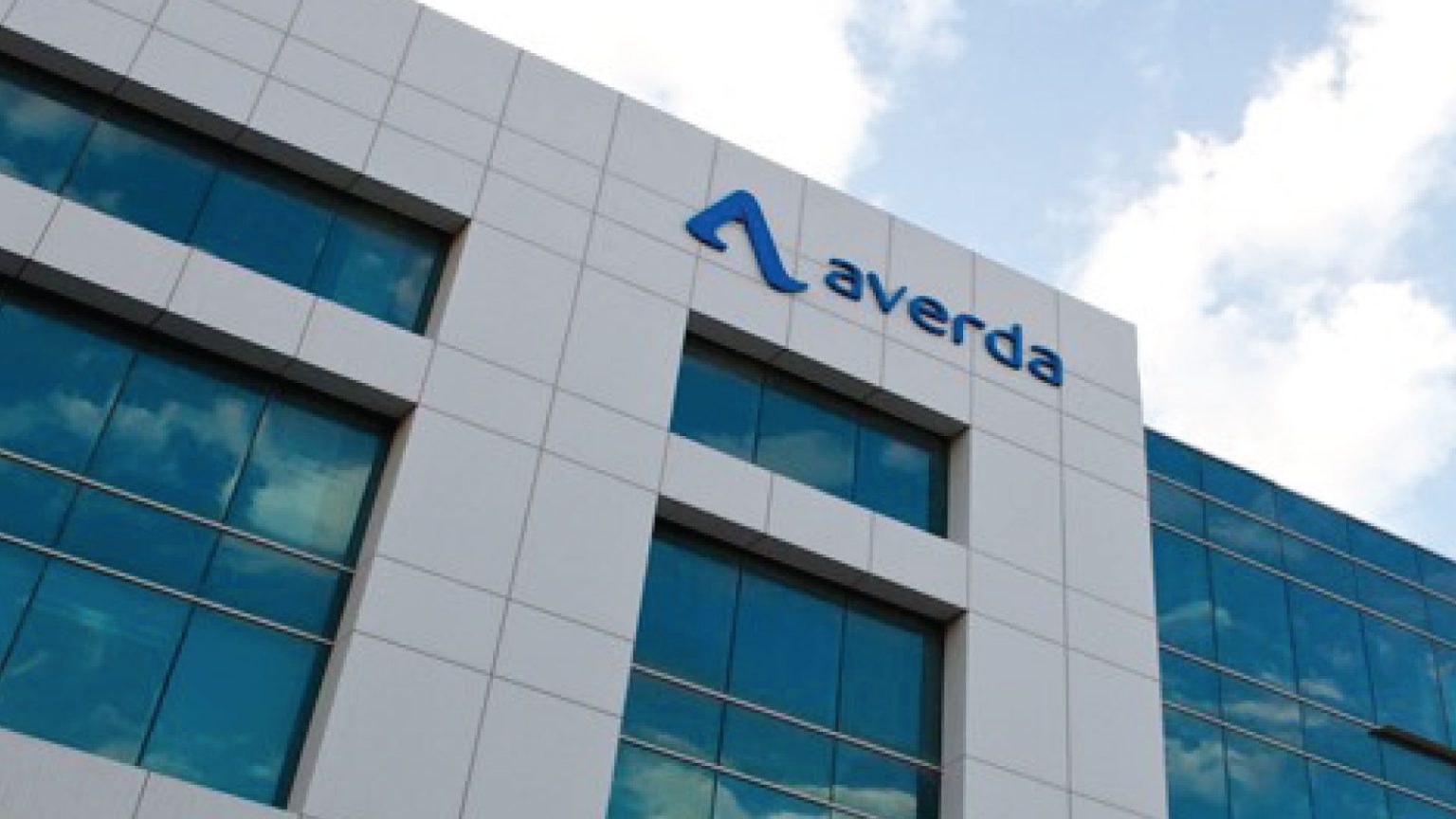 Abu Dhabi, (Business News Report)|| Emirati company Averda is exploring an initial public offering in Saudi Arabia and the UAE, as the company seeks to get a listing in the Gulf.

Averda is the latest Gulf company that intends to list in the Gulf market.

It was not immediately clear why the merger talks with the blank check company failed.

The market for blank check companies cooled sharply after the boom during the Coronavirus pandemic as a result of tightened regulatory oversight, poor trading and investor fatigue.

The Gulf region has defied the global slowdown in initial public offerings so far, while the Russian invasion of Ukraine, spiraling inflation and a tightening of central banks have curbed risk appetite elsewhere.

Meanwhile, Riyadh, Abu Dhabi and Dubai have intensified their efforts to attract foreign investors by opening up their economies and listing state-backed assets.

Averda declined to comment, and Better World Acquisition did not immediately respond to a request for comment.

Led by CEO Malek Sukkar, Averda is one of the largest waste management companies in the Middle East and Africa.

The private company also discussed an initial public offering in the past, and sold a 33% stake to Bahrain-based private equity firm Growthgate Capital in 2008.

With operations from South Africa to India, Averda has more than 60,000 customers in sectors including oil and gas, automotive and hospitality, according to its website, and its services include street cleaning, garbage collection and the disposal of hazardous and household waste.

However, the deal failed, and in the event it took place, it would be rare between an American “blank check” company and one from the Middle East.

Despite the momentum of merger deals with blank check companies in recent years, the Middle East region has so far witnessed only a few such deals.