CAMPAIGNERS have hit out at Philip Hammond ahead of Mondays Autumn Budget – saying the government uses drivers as “cash cows” and “still doesnt get it” when it comes to fuel prices.

The chancellor is set to outline his vision for Brexit Britain on Monday, with just six months to go until the Article 50 deadline kicks in.

Although campaigners have been assured fuel duty wont rise in the latest budget – they have hit out at the government for “keeping it down for the wrong reasons”.

Howard Cox, of Fair Fuel UK, told Daily Star Online: “Despite the very welcome hold in the levy, this government still does not get it.

“Mr Hammonds reason for continuing the freeze is down to rocketing oil prices – not because of common sense or to help hard-pressed drivers.

“The rest of the developed world puts lower fuel duty onto diesel than petrol because they recognise the commercial heartbeat of the economy is haulage and distribution. ”

“The rest of the developed world puts lower fuel duty onto diesel than petrol because they recognise the commercial heartbeat of the economy is haulage and distribution.

“Our treasury instead sees all drivers as pure cash cows.”

Fair Fuel UK recently conducted a study of 71,000 motorists across the UK.

The research found 90% regarded their vehicle as “critical” to their everyday lives. 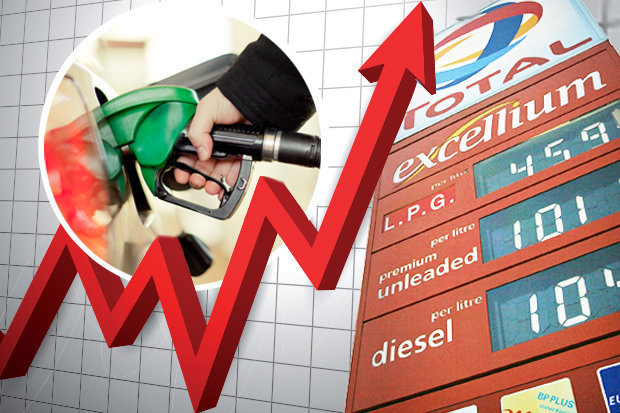 RIP OFF: Campaigners hit out at the government for 'keeping prices down for the wrong reasons' (Pic: DS)

A further 67% said they had no choice but to use their vehicle every day.

And, most shockingly, those on less than £20,000 said they could be forced to spend up to a quarter of their income on petrol and diesel.

The chancellor is under pressure on all sides, with 56 of his fellow Tory MPs demanding he bring down beer duty on Monday.