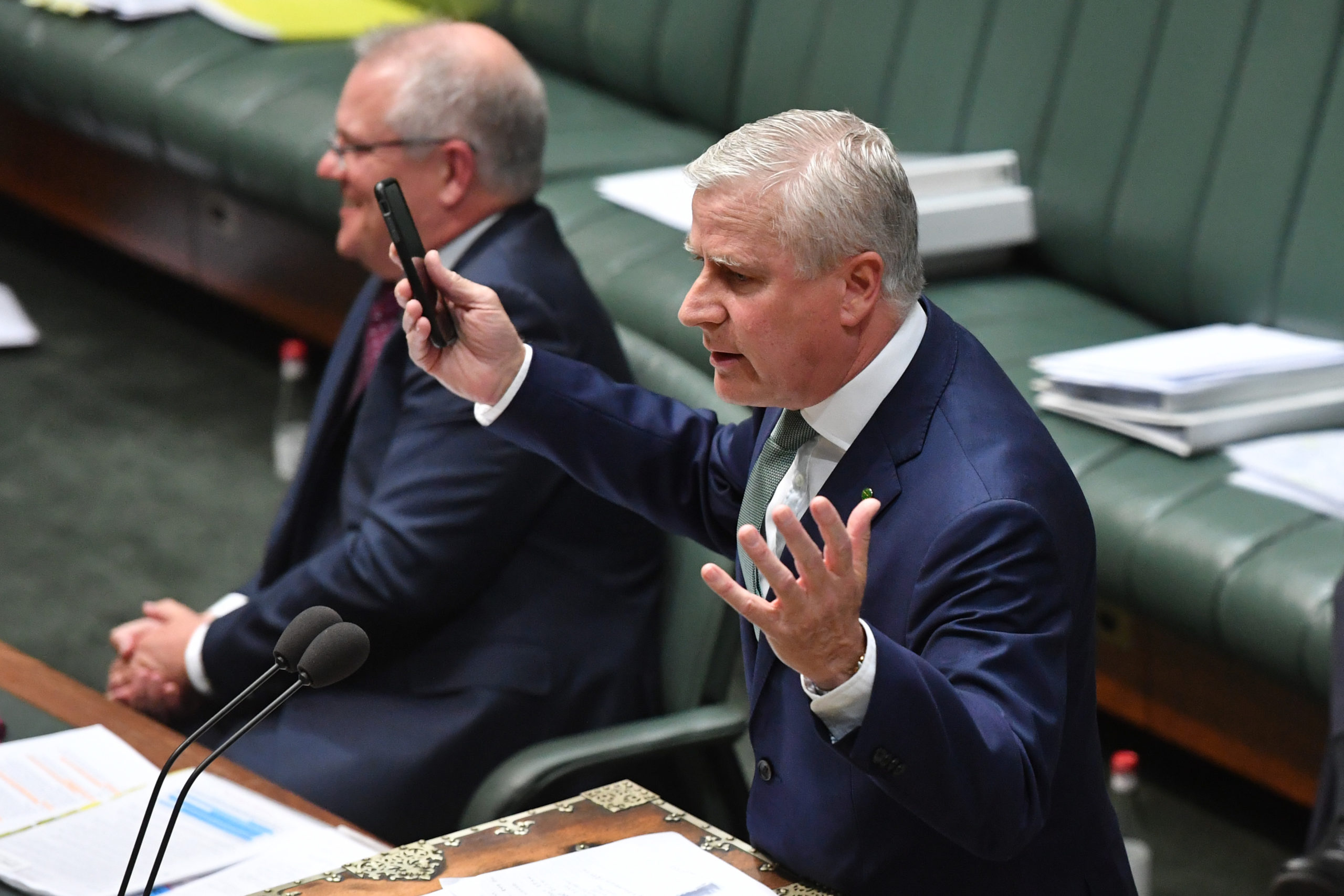 “Of course were very concerned by it,” McCormack told ABC radio on Friday, adding that Trade Minister Simon Birmingham and Australian diplomats were attempting to resolve the issue. “We want to make sure that our coal exports have a destination,” he added.

Beijing has taken a string of measures against Australia, including slapping an 80 percent tariff on the countrys barley exports and banning four of its largest abattoirs from sending red meat to China, after Canberra called for a global inquiry into the origins of the coronavirus. In response, the Chinese ambassador to Australia threatened a boycott, saying in April: “Maybe also the ordinary people will say why should we drink Australian wine or to eat Australian beef?”

Thermal coal is Australias second-largest commodity export to China, after iron ore — and the Global Times, a mouthpiece of the Chinese government, indicated that could be next in the firing line.

“China-Australia relations have ebbed because of Canberras incessant efforts to spearhead an independent probe of the COVID-19 outbreak in China in order to stigmatize the country,” the