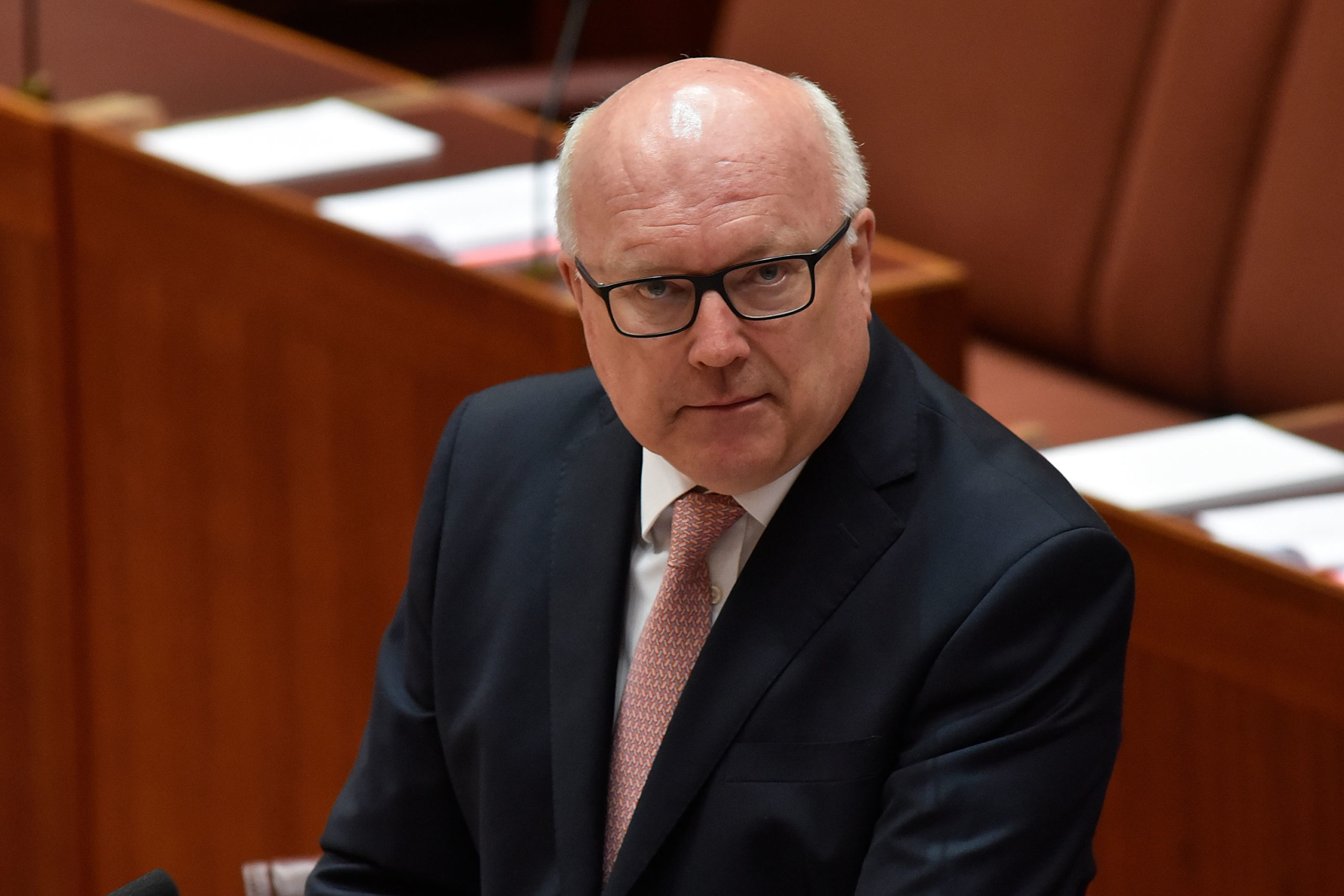 LONDON — Australia has no reservations about whether the U.K. will honor its international trade deals as the two countries embark on the second round of trade talks Monday.

Prime Minister Boris Johnsons new Internal Market Bill — which could be used to break an international treaty with the EU — had some Tories questioning last week whether countries brokering trade deals with Britain, such as Australia, would be wary it would honor those deals.

“Australia regards the United Kingdom as a most trustworthy partner,” Australian High Commissioner to the U.K. George Brandis told POLITICO. Brandis spoke as he settled into a voluminous, soft golden armchair with a hot chocolate in front of a window in his office at Australia House looking out on the edge of Fleet Street.

“Does this impinge upon or have consequences for our [free-trade agreement] negotiations?” Brandis asked of the bill. “It does not. We Australians regard the United Kingdom as a trusted partner,” he continued. “Both countries are engaged in good-faith negotiation.” That trust informs Australias approach to the negotiations, Brandis insisted.

Not only is there trust at an official level, he pointed out, but a June survey of Australian attitudes by the Lowy Institute — a center-right leaning Australian think tank — found 84 percent trust the United Kingdom. Confidence in Boris Johnson, however, came inRead More – Source
[contf]
[contfnew]