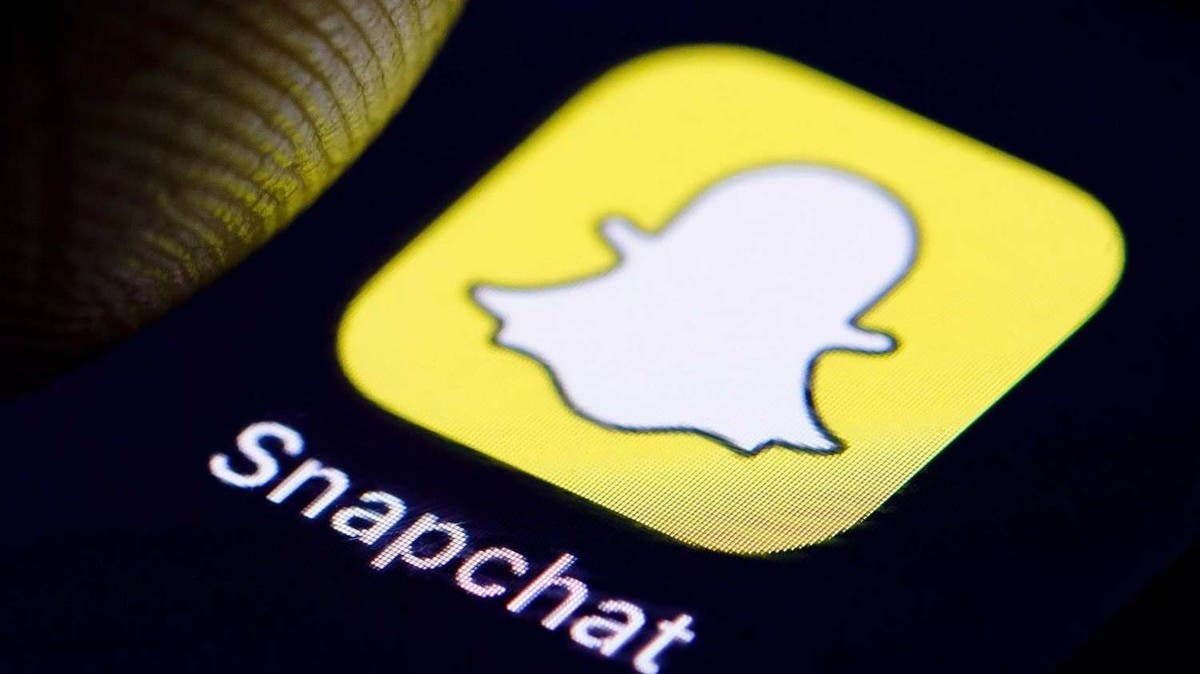 Snapchat has released a new report on the potential impact of branded augmented reality tools on e-commerce and shopping behaviour.

The report explained, how augmented reality tools can change the e-commerce process in several ways.

The use of augmented reality is on the rise, and it appears that it will have an impact on e-commerce in the coming days, the report said.

Snapchat conducted a survey with the participation of more than 1,000 people in four different countries, ranging in age from 20-50. This survey resulted in some interesting observations and data.

More than half of those who use augmented reality are the most searching for experiences. Most of this search activity comes via camera tools via digital platforms, such as Snapchat.

Recently, it was found that branded augmented reality tools have been interacting to a large extent. This increased the desire to buy them.

Two out of every three consumers agreed they would likely purchase products after trying out the branded augmented reality.

Many platforms resorted to adding augmented reality experience tools for their products. It became clear that the opportunity to benefit from this tool is increasing.

These tools turn out to guarantee that your branded AR experience also mirrors the real-world experience.

Brands still need to leverage the level of augmented reality expertise to maximize these efforts.

Snapchat research has shown the influence of augmented reality gadgets as they can have an impact at different stages of the buying process.

The excessive interest in e-commerce has been noticed recently, which has been enough to increase innovation in augmented reality.

Users are looking for more functional uses of digital overlays and tools that can enhance their daily experience as technology is now more focused on these matters. 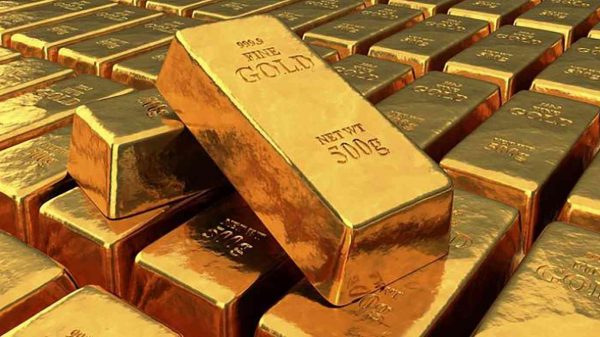 Gold prices fell, on Tuesday, affected by the rise of the US dollar and bond yields, after a series of rises for the yellow... 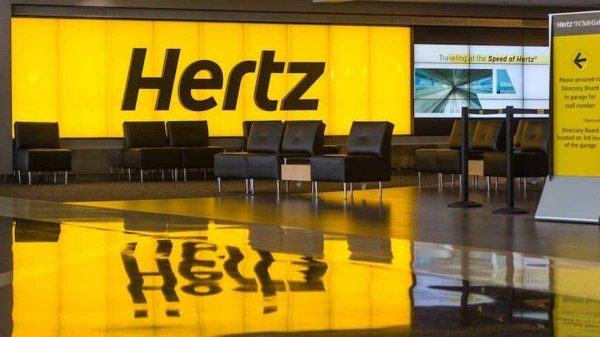 Tesla shares jumped 12.7% on Monday evening after the company signed a huge deal with Hertz. Hertz has placed an order for 100,000 electric...

The Venezuelan government has risen the price of subsidized gasoline by nearly 20 times, in light of its fears of inflation. Venezuela suffers from... 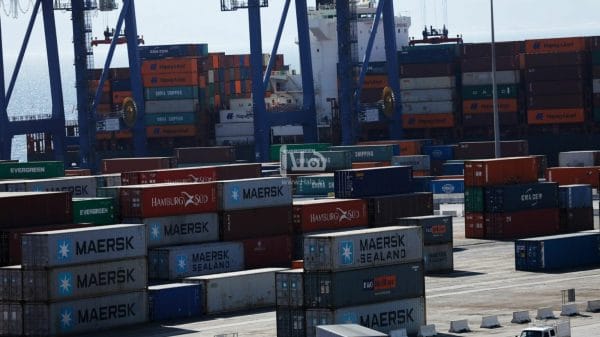 Saudi Arabia’s commodity and oil exports jumped during the month of August, compared to the same month last year 2020. Merchandise exports increased during...