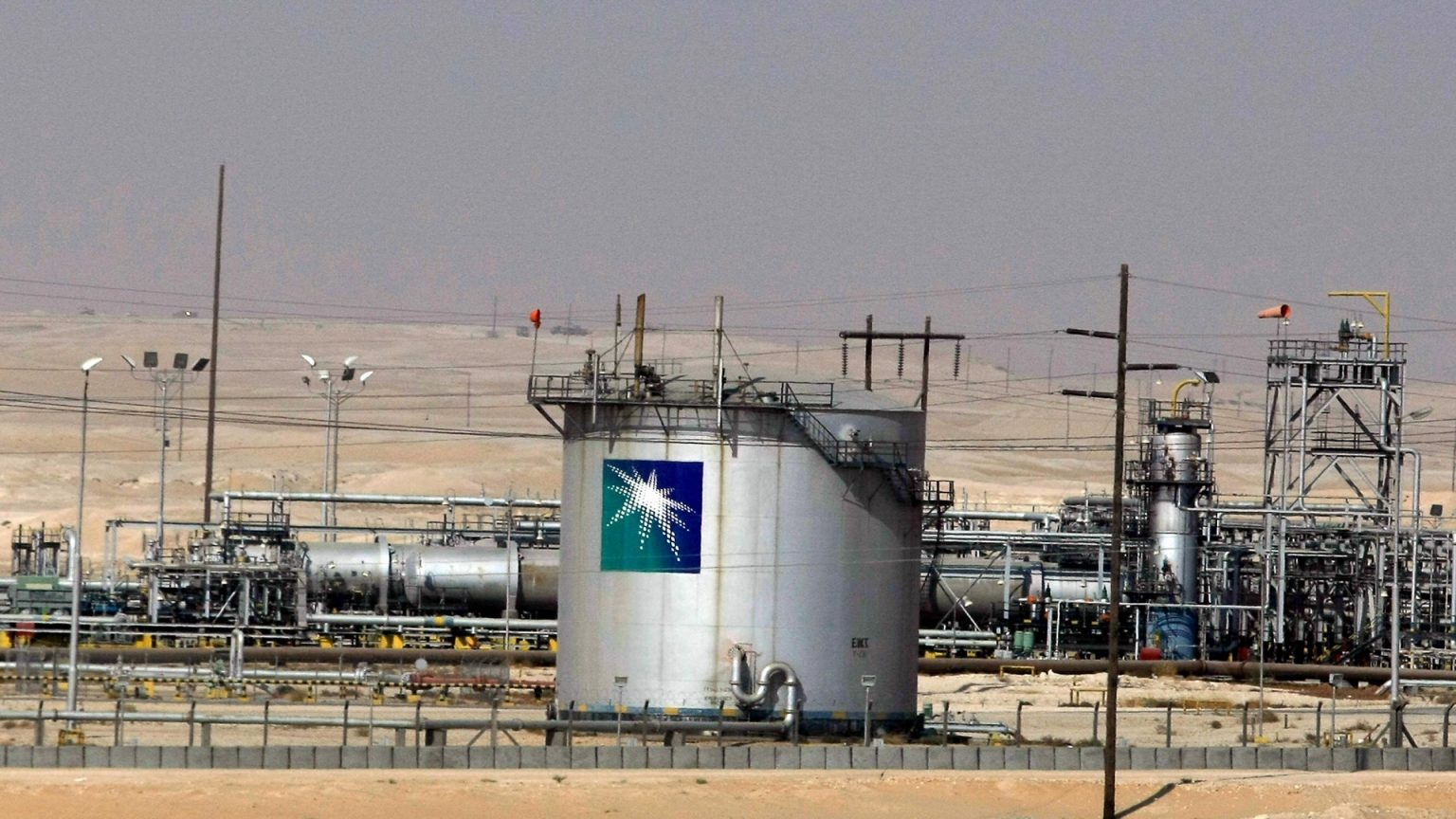 The price of Brent crude has risen to its highest level in over a year, after Saudi Arabia announced that the Houthis launched an attack on a Saudi oil terminal, the largest crude oil port in the world.

Brent crude prices jumped, despite Saudi Arabia’s assertion that production at the port was not affected by the attack.

Attack on a Saudi oil terminal

Saudi Arabia reported that a drone coming from the sea struck a storage tank at Ras Tanura on the Gulf coast.

The terminal is capable of exporting about 6.5 million barrels per day – roughly 7% of oil demand in the world. The facility is one of the most protected facilities in the world.

The attack came after an escalation in Yemen between the Saudi-led coalition and the Houthis, which controls the capital, Sanaa.

The rise of oil and Brent crude prices accelerated last week after Saudi Arabia and OPEC+ suddenly pledged to maintain stability in production in April at the levels of March.

This move prompted a large group of investment banks to raise their expectations for prices. Goldman Sachs estimated the global benchmark Brent crude oil to exceed $80 a barrel in the third quarter.

The market is receiving support from escalating Chinese export data in addition to the US stimulus expectations after President Joe Biden neared his first legislative victory. The House of Representatives prepares to pass his $1.9 trillion worth relief plan, the second largest economic stimulus package in American history.

“It’s a perfect mix of bullish news at the moment,” said Warren Patterson, head of commodities strategy at ING Bank in Singapore.

“It does seem that these attacks are picking up in frequency, so the market may need to price in some risk premium.”

West Texas crude futures rose 2.5% to $67.77 on the New York Mercantile Exchange, after rising 3.5% in the previous session.

The attack on Sunday is the most dangerous on Saudi oil facilities since a major processing facility and two oil fields were exposed to fire in September 2019, which reduced oil production for several days, and showed the sensitivity of the Saudi oil industry.

The Houthi rebels claimed responsibility for the attack, although Riyadh blamed Iran. 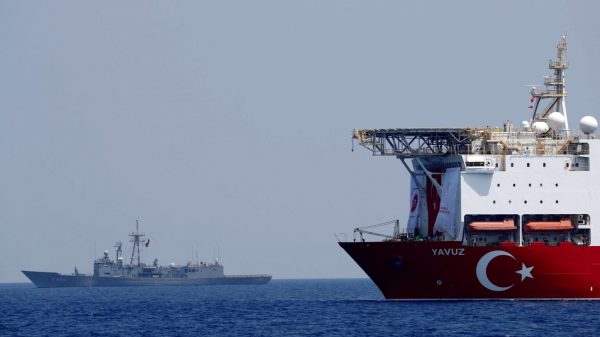 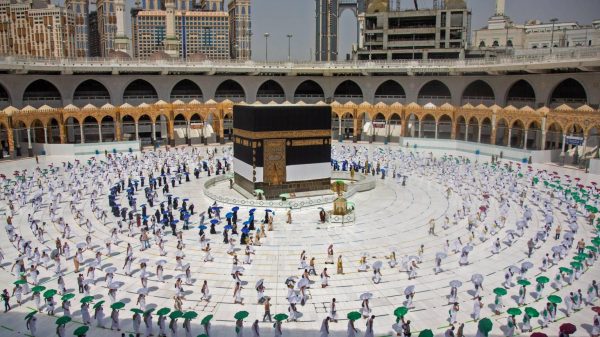 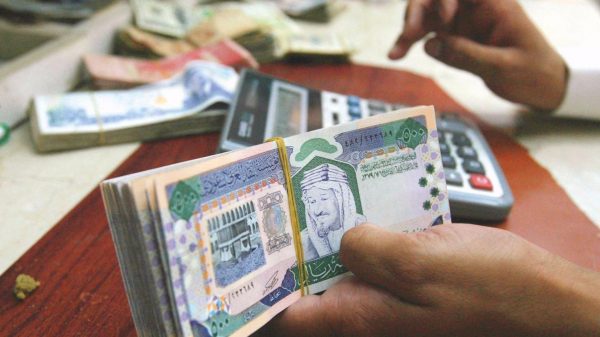 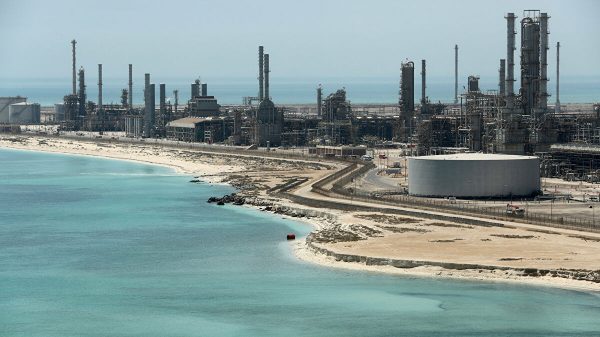