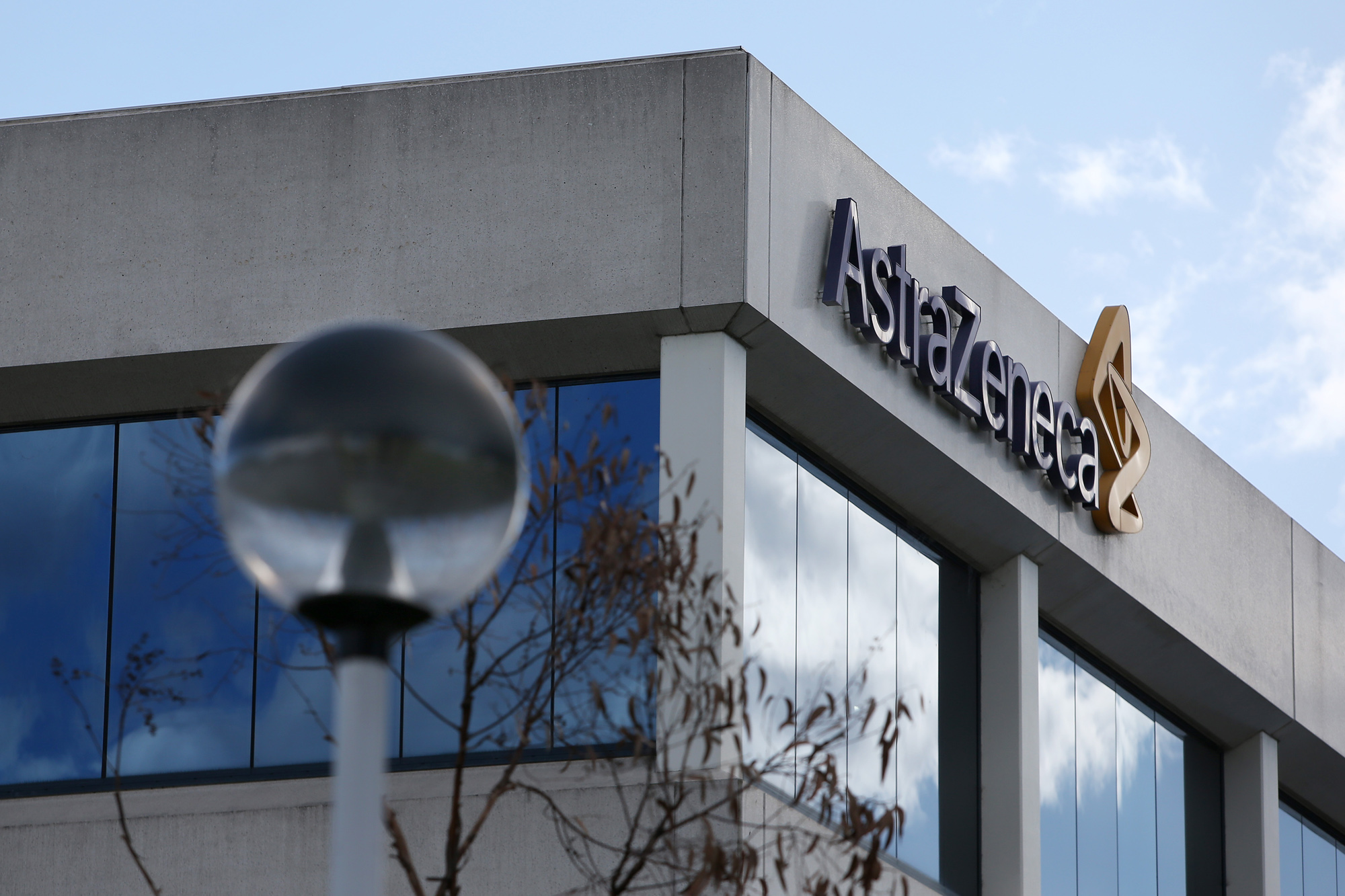 Pausing a late-stage human vaccine trial is normal. Whats not is that the world is watching.

News broke overnight in Europe from STAT that trials of a front-runner coronavirus vaccine developed by AstraZeneca and the University of Oxford had to be paused after one participant reported a negative reaction.

But some experts who jumped into the fray on Wednesday argued theres no cause for grave concern.

For one, they noted, these vaccine trials have tens of thousands of participants. Its not uncommon for a participant to report an illness, related or unrelated to the vaccine, at some point.

The company also hasnt confirmed numerous details about the participants illness or if the person even received the vaccine or a placebo.

Coronavirus vaccines are largely seen as the critical exit strategy, and the world is closely watching their development.

The New York Times reported that the trial participant developed transverse myelitis, an inflammatory illness that affects the spinal cord, citing an anonymous source. This has not been confirmed.

This was later backed by STAT, which reported that AstraZeneca held a phone call with investors and said that a participant had symptoms similar to transverse myelitis, and the person had received the vaccine.

The companys Chief Executive Pascal Soriot also reportedly told investors that clinical trials were shut down in July after a participant had neurological symptoms. The participant was later diagnosed with multiple sclerosis unrelated to the vaccine. None of the reporting from STAT has been confirmed.

Publicly, the head of the U.S. National Institutes of Health (NIH) Francis Collins told a Senate panel on Wednesday that a participant had a “spinal cord problem,” although it was not certain whether this was the same participant that caused the trials to be put on hold.

If the vaccine is found to have real consequences, “all the doses manufactured for that will be thrown away,” Collins said. But putting tests on hold is not unprecedented.

So far, AstraZeneca has issued reassurances that pausing a trial is a “routine” step in such cases, taken to independently verify the cause of the illness, according to a company statement.

The difference is that there has never been such pressure to create a vaccine so quickly for so many. Coronavirus vaccines are largely seen as the critical exit strategy, and the world is closely watching their development — without knowing whats a legitimate concern.

It also doesnt help that these vaccines have become political fodder. This summer, Russian President Vladimir Putin said Russias Sputnik vaccine is ready for use, even before large-scale Phase 3 trials had begun. U.S. President Donald Trump said a vaccine could be ready before the countrys presidential election in November.

To allay concerns, drug companies are stressing that these coronavirus vaccines are being held to the highest safety standards.

Following Trumps comments that a vaccine could be ready by October, for example, nine of the leading vaccine companies pledged Tuesday that they wouldnt release their vaccines without regulatory approval based on Phase 3 trial data.

Alasdair Munro, a clinical research fellow at the Southampton Clinical Research Facility who works on the AstraZeneca trials, listed all the things researchers do to ensure participant safety via a lengthy Twitter thread Wednesday: Participants can call an emergency phone number; researchers receive alerts if any participant logs a serious symptom after vaccination; and participants talk with researchers through face-to-face reviews.

If anything goes wrong — even a car accident — researchers alert the trial sponsor within 24 hours, he wrote.

Ohid Yaqub, a senior lecturer at the University of Sussexs Science Policy Research Unit, said its actually a good thing for the public to see such a “routine event” because they become familiar and trust these procedures.