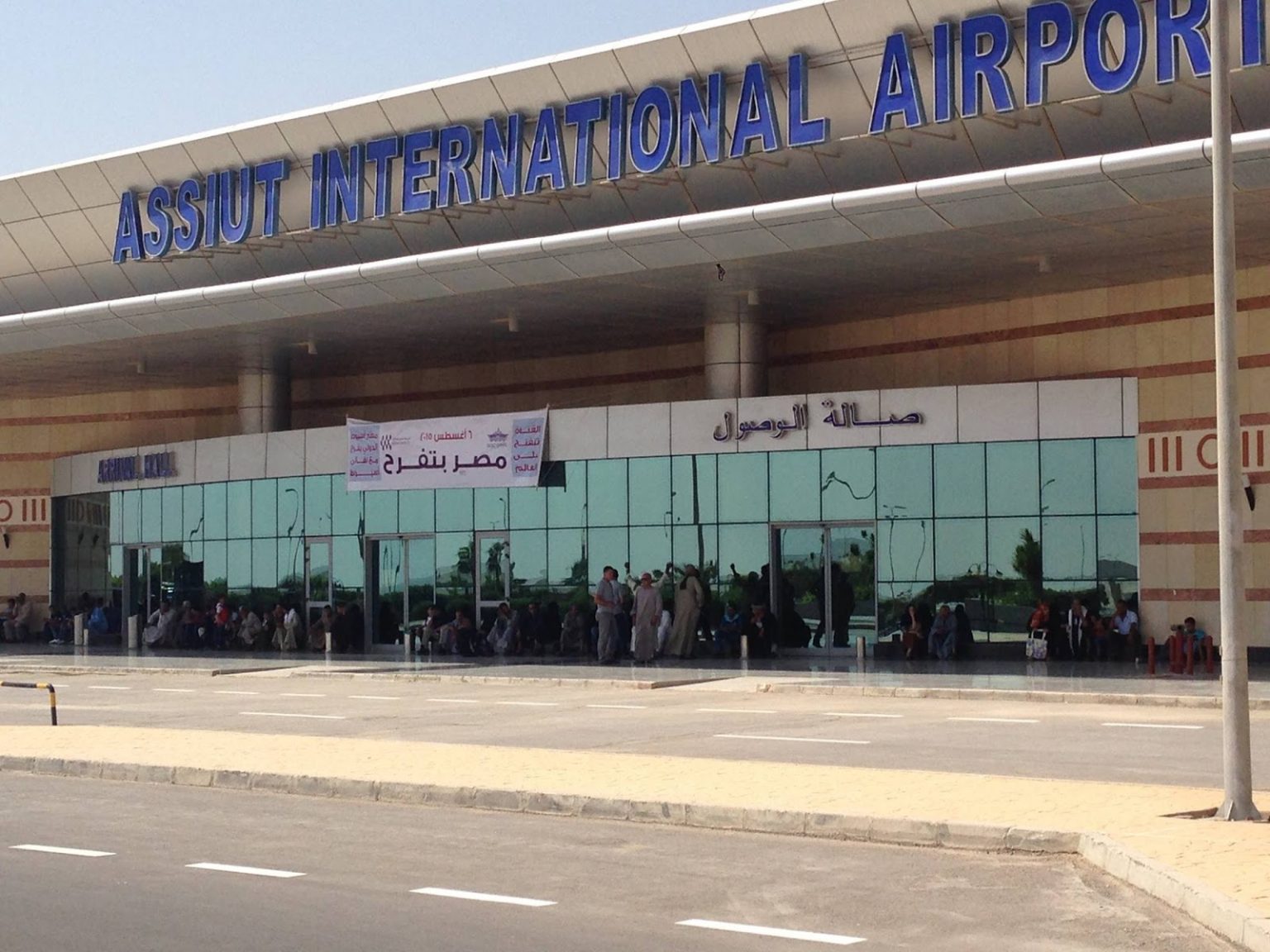 The first flights, next Sunday, July 4, are scheduled to be operated by Air Cairo.

The Egyptian newspaper Akhbar Al-Youm reported that Air Cairo is scheduled to operate two flights per week between Assiut and Doha airports.

The Egyptian newspaper said that Air Cairo received, on April 26, its latest A320neo aircraft, which joined its air fleet, which includes seven aircraft, bringing the size of the fleet to eight aircraft.

This comes as part of a deal that includes three A320neo aircraft, in addition to three others being negotiated to be received by the company this year, bringing the fleet to 19 aircraft of the same model by 2024.

Egypt said that Assiut International Airport has made all the necessary preparations to receive the first direct flight between Assiut and the Qatari capital, Doha, operated by Air Cairo, which is affiliated with the Ministry of Civil Aviation.

Informed sources at the Ministry of Civil Aviation said that the Arab Republic of Egypt canceled the aviation announcement banning Qatari planes from landing or crossing Egyptian airspace.

On January 18, Egyptair’s first flight to the Qatari capital, Doha, took off, after a hiatus of about three and a half years.

Three and a half years ago, the Kingdom of Saudi Arabia, the United Arab Emirates, Egypt and Bahrain announced that they had cut diplomatic relations with the State of Qatar and imposed a blockade on it by closing all air, sea and land ports.

The blockade began after Qatari websites were hacked, then false news and outrageous accusations against neighboring countries were published, with files that were leaked and whose credibility has not been proven.

At that time, Qatar faced a major campaign of aggression that ended with the blockade imposed on it by the aforementioned countries and the severing of relations with them completely.

The Al-Ula summit, which was held on January 5, resulted in the signing of a reconciliation agreement that ended the blockade imposed by Saudi Arabia, the UAE, Bahrain and Egypt on Qatar since June 2017.