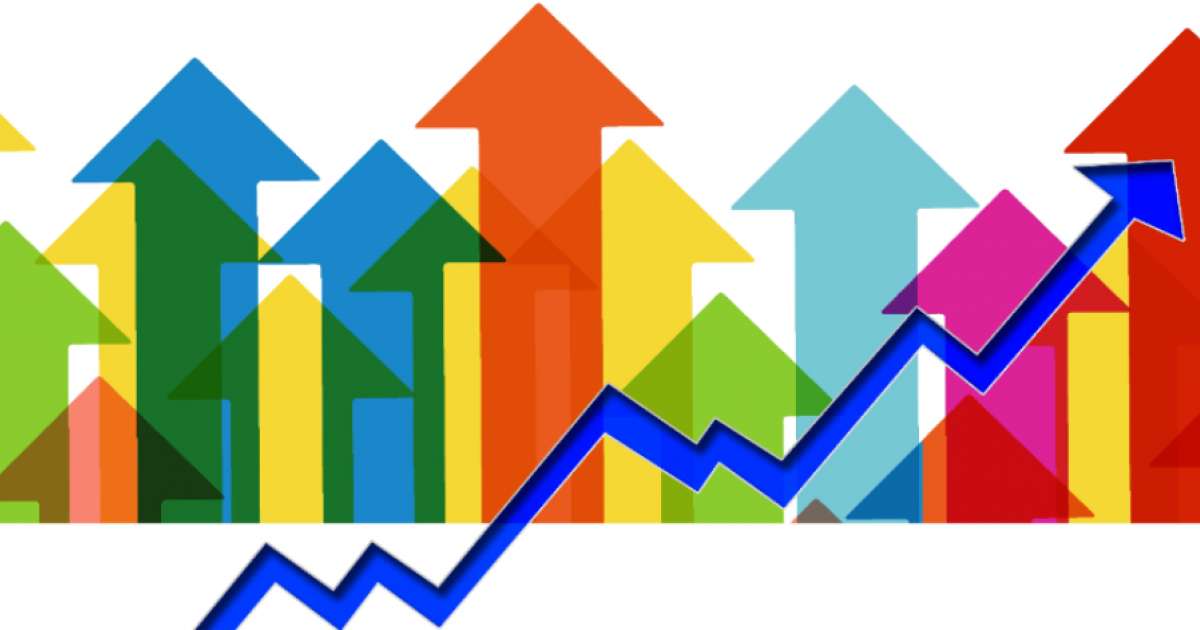 Apple Inc (NASDAQ:AAPL) becoming the first company to notch a US$2trn market valuation has brought renewed attention on the upper echelons of the market.

But as the growth Apple and the 'FAAANM' group of stocks (Facebook, Apple, Amazon, Alphabet, Netflix and Microsoft) has blown the dial on traditional valuation measures, many investors are unsure about whether at current levels the stocks are must-have or should not be touched with a barge-pole.

What's more, is the dominance of this group perhaps masking an attractive underbelly of other companies below them?

For context, the record high for the S&P 500 this week has really on the back of this group of just six stocks, with FAAANM the past 12 months has generated a US$2.9trn increase in market cap, or 74% of the market cap gain for the S&P as a whole.

Removing those six companies, the market cap of the S&P 500 is no different now from where it was in late January 2018 at just under US$21trn.

The economy is so bullish for 6 stocks.. pic.twitter.com/tNotDHThxI

In the trillion-dollar zone, or the tera-caps as some call them, with Apple are Amazon.com Inc (NASDAQ:AMZN) and Microsoft Corp (NASDAQ:MSFT), at either side of US$1.6trn, and Google owner Alphabet Inc (NASDAQ:GOOG), all the way down at US$1.05trn.

Facebook Inc (NASDQ:FB) is still well off the trillion-dollar mark, at almost US$750bn, and Netflix Inc (NASDAQ:NFLX), at around US$214bn, is a long way from the feasting of the FAAAMN sextet.

Next in the Nasdaq list and a big investor favourite of late is Tesla Inc (NASDQ:TSLA), though at US$350bn is affirmably in the second rank of giants.

The electric carmarker is on the verge of being added to the S&P ranks, though, with the extra implied boost liquidity that should bring.

Widening the outlook outside the Nasdaq, Chinese tech conglomerate Alibaba Group Holdings (NYSE:BABA) at US$707bn is another well on the way to tera-cap status.

Warren Buffetts investment company Berkshire Hathaway Inc (NYSE:BRK.A) at almost US$500bn is worthy of mention due to its size but, apart from almost a quarter of its value coming from a huge stake in Apple, it does not have the tech va-va-voom that seems likely to double in size in the medium term.

Next in line, at US$441bn, is Visa Inc (NYSE:V), which has a fan in Neil Wilson, analyst at Markets.com — “it owns payments and cannot see it doing anything other go up,” he says.

Wilson suggests chip makers like near US$300bn Nvidia Corporation (NASDAQ:NVDA) and sub-US$100bn rival Advanced Micro Devices Inc (NASDAQ:AMD) as ones to watch, with the caveat that “they have already had a massive run up and are still a fair bit off the $1trn mark”.

Ahead of these are tech dup PayPal Holdings Inc (NASDAQ:PYPL) and Adobe Inc (NASDAQ:ADBE), which have both more than doubled over the past two years, as if that even means anything on the Nasdaq these days.

How did we get here? And will it last?[hhmc]

At the top end the valuations are so eye-waveringly massive, in absolute dollar terms and also in terms of price/earnings ratio, price/sales and other metrics, that it makes it hard for many old school investors to even contemplate.

It almost makes no sense to value these companies on fundamental terms.

Apple, which has not grown operating earnings in more than two years amid a highly competitive smartphone market backdrop where volumes are falling, yet has added US$1trn of market cap.

And Russ Mould, investment director at AJ Bell, says Tesla is even more of a mystery.

“I dont get Tesla at all when its market cap is more than that of Toyota which has more than 10x the revenues,” he says, acknowledging other factors specific to this stock, including a massive short squeeze, the effect of an influx of new investors taking advantage of free trading trend sparked by Robinhood and the view that Tesla is more about autonomous driving than it is about EVs.

Some analysts say it is quite plausible that 'tera-caps' and the broader technology sector could retain their leadership as long as attractive market fundamentals remained.

Other investors argue that backing the dominant tech names is a means of “paying for safety”, though Wilson questions this approach.

“If everyone is paying more for safety, then the asset class becomes increasingly less safe as a result if things turn sour,” he says.

“Take bonds, the traditional haven – how safe are they at these levelRead More – Source
[contf]
[contfnew]