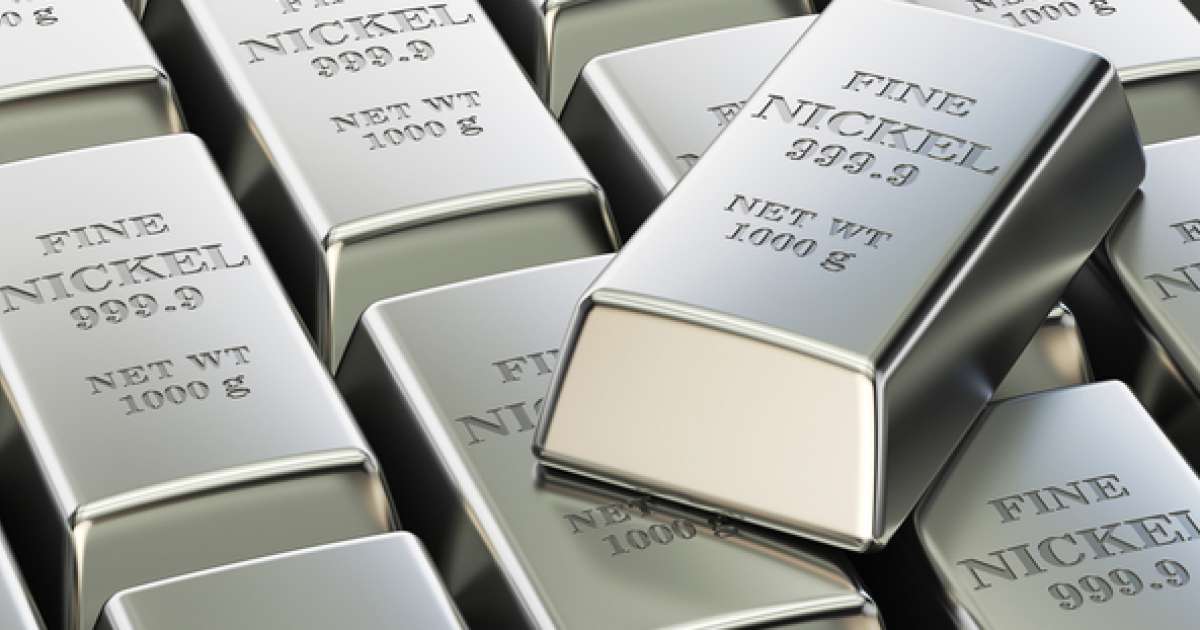 Are we about to see 2017s lithium boom repeated in the nickel market?

Based on the recent comments of Tesla chief executive Elon Musk, we just might.

“Tesla will give you a giant contract for a long period of time if you mine nickel efficiently and in an environmentally sensitive way,” he said.

So, is this just the start of the journey?

Remember, it was voracious demand from battery makers supplying the likes of Tesla that drove lithium to a record US$25,000 per metric tonne (though the price has since been decimated by oversupply).

You can see why excitement might be growing around its market potential.

A word of caution here, stainless steel producers are still by far the biggest consumers of the silvery-white metal, so the price will ebb and flow with demand for items as basic as cutlery.

Economic factors will continue feed into the calculation, as will growing speculative investor demand, analysts have said.

And, of course, we should talk about Indonesia, the worlds largest nickel producer, which spooked the market by instituting a ban on ore exports.

That the move has backfired as the world has been ravaged by COVID should not detract from the countrys potential to create volatility.

However, the dynamics are slowly changing, driven by the requirements of electric vehicle makers.

Already there are 7.2 million EVs on the road, and, according to the International Energy Agency, the figure will by 245 million by 2030, representing an increase of more than 30-fold.

The consultancy Roskill, which tracks metals markets, sees this as significant, and it feeds into its forecast that primary nickel consumption will increase by 4.4% a year over the next decade.

“Thus, a substantial amount of new nickel units will eventually be required to meet demand,” it said.

Here are some of the up and coming juniors that might step up to meet increased demand from electric car makers and help to bolster supply in the coming years.

The company has a polymetallic discovery that includes a past-producing nickel mine in Vietnam and a gold-nickel project in Western Australia. For the former, Ta Khoa, the company said it is set deliver a JORC-compliant, large-scale, bulk mineable sulphide resource with a potential high-grade “sweetener”. The all-important infrastructure ingredient is already present with a processing plant and associated facilities.

It has a joint-venture with mining major Rio Tinto on the high-grade Tamarack nickel-copper-cobalt project in Minnesota. This comprises a large land position (18 kilometres of strike length) with numerous high-grade intercepts outside of the current resource area. Tamarack North has an NI 43-101 mineral resource estimate of 3.7 million tonnes in the indicated category and an additional 3.12 million tonnes classed as inferred.

Its key project is Knaften, which hosts high-grade gold and copper-nickel targets. All are open for expansion and further discovery. The company also holds two nickel-copper-cobalt deposits, Lappvattnet and Rormyrberget, which are to the east of Knaften.

It owns the Crawford nickel-cobalt sulphide project, a discovery with large-scale potential in an established mining camp north of Timmins, Canada. Its initial resource is in the top 12 nickel sulphide resources globally.

The Brazil-focused group is developing the Araguaia ferronickel project and the Vermelho nickel-cobalt project, in the Carajás mineral district. Araguaia will become the next major nickel mine in the country when production starts in 2022.

Based in the far east of Russia, the company's main asset is the Kun-Manie sulphide nickel-copper project. Drill-defined resources have been identified within five deposits within a 36-square kilometre production licence. Production of 6 million ore tonnes per year generating 40,000 tonnes of nickel is being targeted.

At Lynn Lake Nickel-Copper-Cobalt Sulphide Project in Manitoba, Canada, it is drilling the Fraser Lake Complex (FLC) south of Lynn Lake, which displays widespread areas of sulphide mineralisation. It aims to expand the near-surface resource base of 116,800 tonnes of nickel, 54,000 tonnes copper and 5,300 tonnes cobalt via drilling and to support the potential development of a low-cost mining operation.

Australias premier current nickel area is the Fraser Range of Western Australia where IGO Ltd (ASX:IGO) is mining the Nova deposit. Near neighbour, Legend has one of the regions hottest prospects with its Rockford Project at which broad nickel sulphide intersections have been uncovered during systematic exploration. As well as IGO, Legend has drawn the attention of leading region prospector Mark Creasy and his Creasy Group.