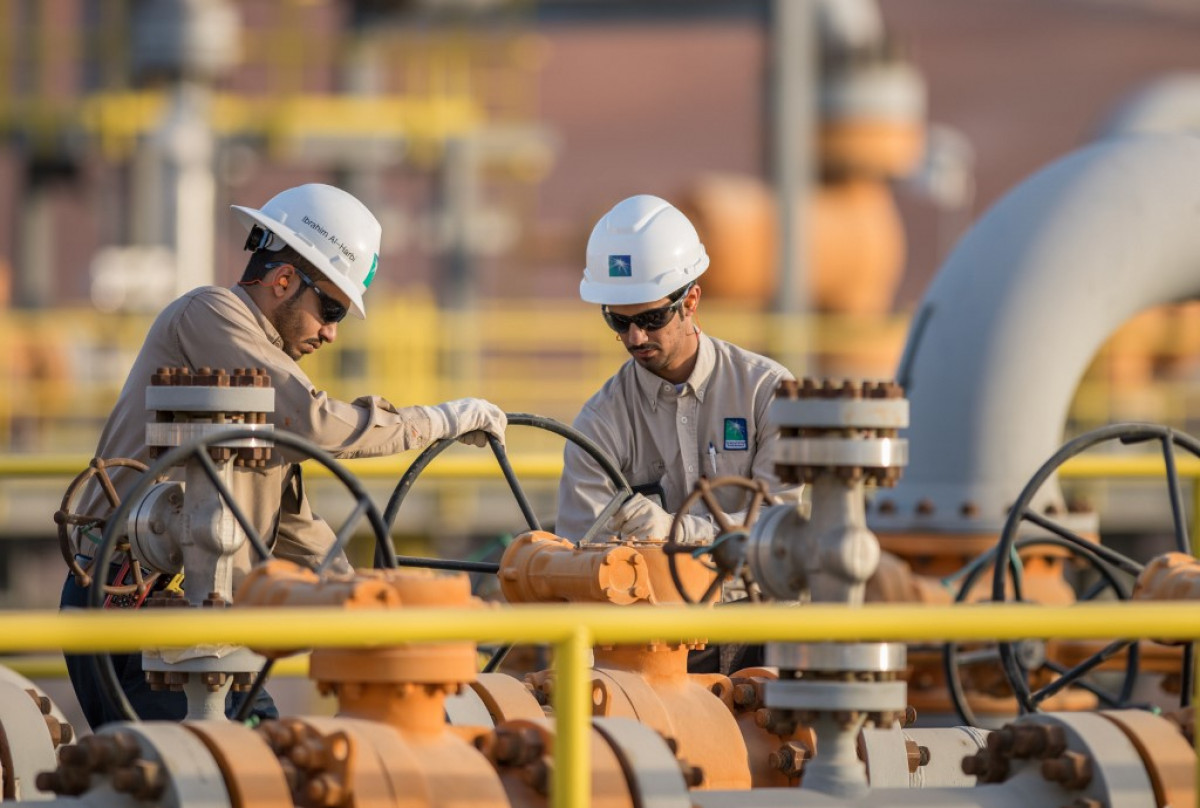 China’s Baosteel Iron and Steel Company has signed a pact with Aramco to establish a steel plate factory in Saudi Arabia.

Aramco aims from the agreement to significantly expand its industrial investment program.

In a disclosure to the Shanghai Stock Exchange, Baosteel said that the two companies intend to conduct a feasibility study on building a factory to produce heavy steel plates used in the construction sector.

According to Reuters, Baosteel said that the planned cooperation “is in line with the Kingdom’s Vision 2030 and the Belt and Road Initiative of the Chinese government.”

The company also said that global activities and building steel plants overseas has always been part of Baosteel’s long-term strategy.

In a related context, “Saudi Aramco” signed 22 memoranda of understanding and a joint venture agreement as part of its expansion in the industrial investment program “Namaat Aramco”.

Meanwhile, the “Namaat” program is part of its plans to industrialize locally to stimulate growth and promote economic diversification that the Kingdom is working to achieve within Vision 2030.

The memoranda, concluded with a number of global companies, are concerned with industry, technology, energy services, logistics and advanced materials, according to a statement posted by the energy giant on its website on Tuesday after the signing.

These memoranda also include evaluating opportunities for carbon capture and storage, in addition to studying the establishment of a waste management company, among others, according to the statement.

The joint venture is concerned with the manufacture of seamless tubes and stainless steel tubes.

Meanwhile, Namaat is completing the Iktva program launched by the company in 2015 to localize goods and services and provide job opportunities for citizens.

Amin Al-Nasser, Aramco CEO, said in the statement: “The Namaat Program provides our global and national investor partners with great opportunities to participate in Saudi Aramco’s strategy to achieve future growth and sustainability, and plays a vital role in increasing value addition in the energy and chemicals supply chain.”