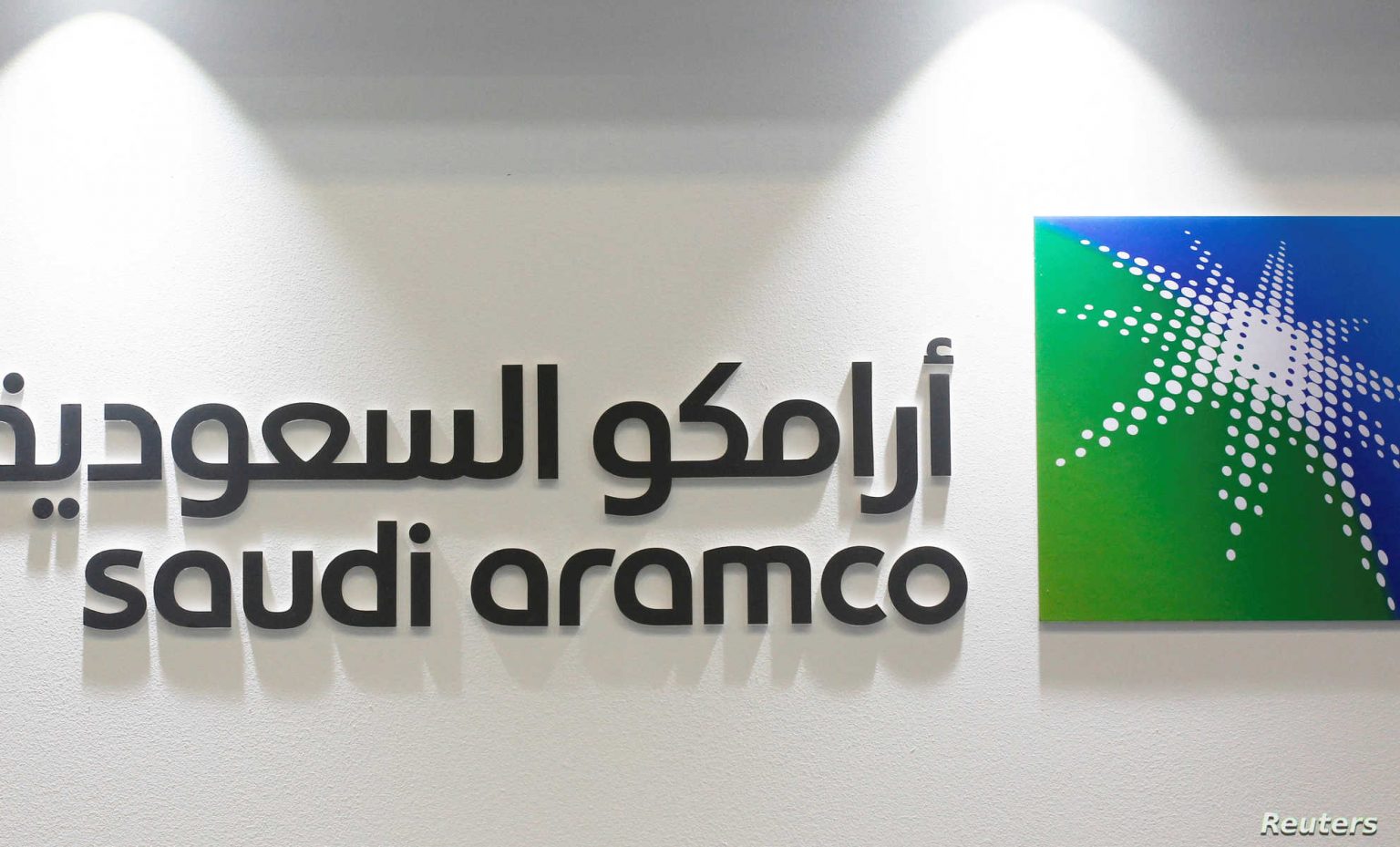 Saudi Aramco CEO Amin Nasser said that oil demand continues to recover from the Coronavirus pandemic, including in the company’s main market in Asia.

“With the global recovery we’re seeing today, there is more demand for products and we see that from different enclaves, especially in Asia,” chief executive Amin Nasser said during a speech in Riyadh, Saudi Arabia’s capital.

“There’s some pick up in the rest of the world,” he said.

Crude oil prices have risen about 20% this year to more than $90 a barrel, with consumption increasing.

Many major producers are struggling to increase supply. Many traders believe that prices will soon reach $100.

The stock has gained 11% since the start of the year.

With this performance, the market value of the company has reached $2.120 trillion.

The rise in crude oil is accelerating inflation worldwide, putting pressure on central banks to raise interest rates to ease cost-of-living pressures on Americans ahead of the midterm elections in November.

US President Joe Biden has called on producers in recent months to ramp up production faster.

Part of the problem, Nasser said, is the lack of investment in the oil sector.

Many energy companies are cutting spending on new projects, as governments and investors push them to cut carbon emissions. But Saudi Arabia and other Arabian Gulf states such as the United Arab Emirates are among the few producers still spending billions of dollars to increase their capacity.

“There’s not adequate investment” around the world to “sustain growth in demand in the mid to short term,” Nasser said.

In a related context, the energy markets are following with great concern the developments of the Iranian nuclear agreement with international powers.

The German chancellor warned that the opportunity is now ripe, and that if it wan not taken, efforts to salvage the deal will never succeed.