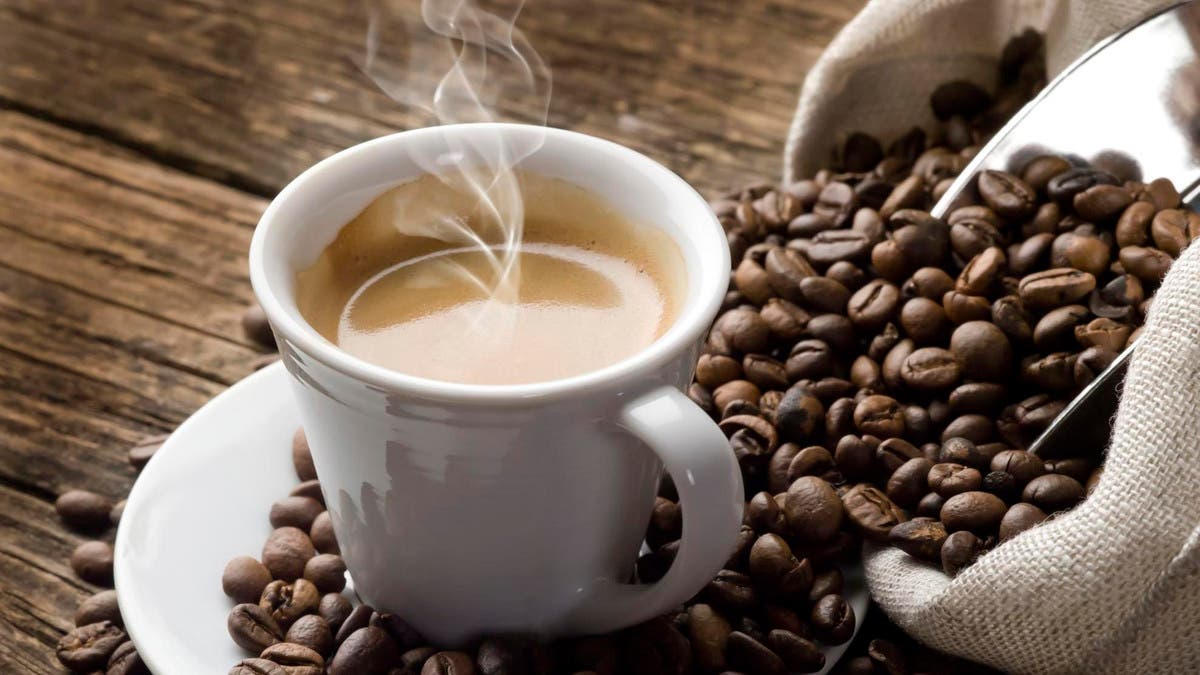 Cairo, (Business News Report)|| Arabic coffee prices have risen to their highest level in 10 years, with an increase of more than 80% during the past months.

The rise in Arabic coffee prices comes due to drought, the global supply crisis resulting from the Russian war on Ukraine, and the high prices of oil derivatives.

In turn, Ali Al-Ibrahim, founder and CEO of the COFE application in Saudi Arabia, which is an electronic market for coffee, said: “The prices of the Arabica type (Arabic coffee) have increased by about 80%,” which is the most consumed type in the Kingdom.

Al-Ibrahim added: “The global coffee market is worth $150 billion.”

He expected the coffee market to grow ten times over the next five years, despite the problem of drought, disruption of supply chains, and high coffee prices.

The Saudi market currently produces about 300 tons of coffee annually, he said.

He pointed to the launch of the Public Investment Fund of the Saudi Coffee Company, which seeks to invest about 1.2 billion riyals ($320 million) in the coffee sector in the Kingdom, with the aim of raising production to 2,500 tons.

The price of a pound of Arabica coffee in July contracts will be about $2.331 per pound, and in contracts for next September delivery, $2.334 per pound, and this is the highest price since 2011 when coffee exceeded $3 per pound.

In a separate context, Hassan Fawzy, head of the coffee division at the Cairo Chamber of Commerce, confirmed that coffee prices have increased by 15% per kilo since the beginning of this month.

He attributed the rise to the rise in the price of the dollar during the last period, with the continued rise in coffee prices on international stock exchanges.

The Foodstuff Division of the Alexandria Chamber of Commerce noted that the prices of coffee rose from 17 pounds to 20 pounds.

The price of mahog coffee also increased from 22 pounds to 25 pounds.

Fawzy expected coffee prices to rise if they continued to rise in global stock exchanges, in light of the Egyptian market’s import of 100% of coffee raw materials from abroad, about 70,000 tons annually.

In this article:Arabic coffee, Featured