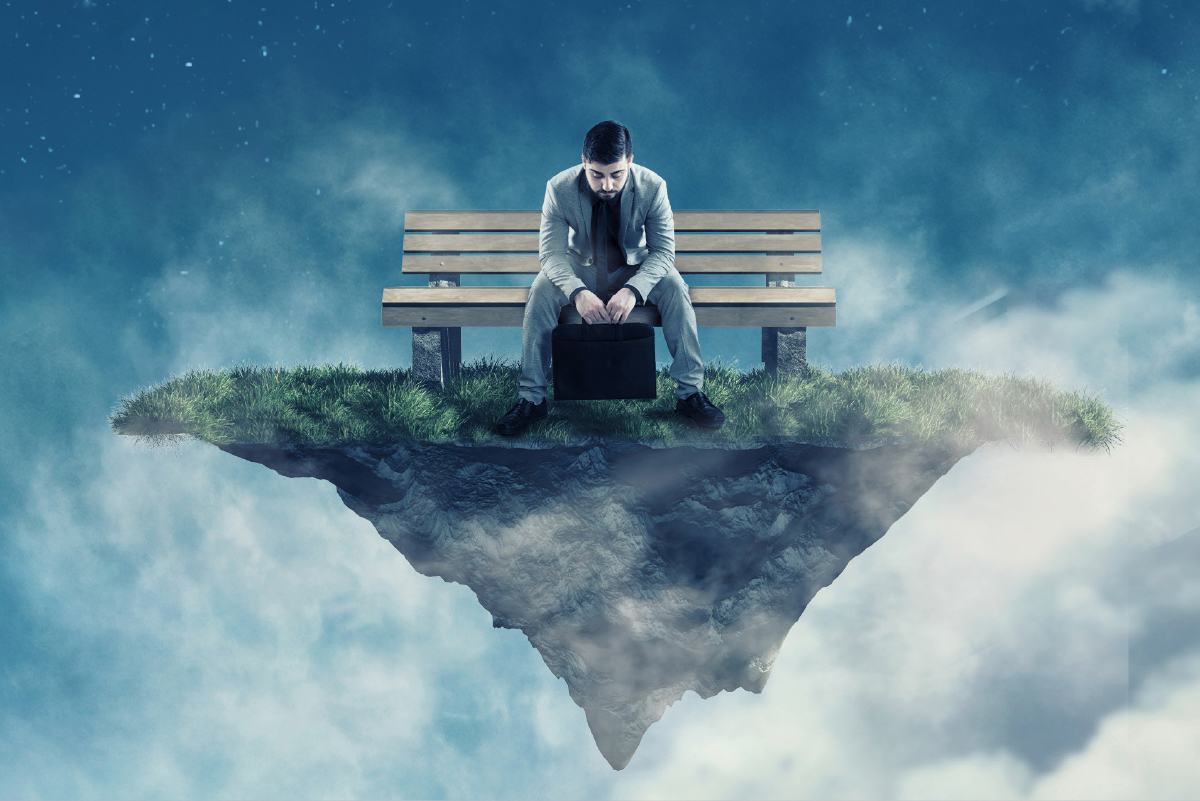 Chaiban said there were 38 million children and adolescents requiring assistance in the MENA region – “the highest number of children in need in the world”.

The region is also home to the world’s worst youth unemployment rates – 25 percent in the Middle East, and 29 percent in North Africa – according to Chaiban.

The jobless rates are higher for young females: 41 percent in the Middle East and 39 percent in North Africa.

Despite this sad record, Shaiban said there is a glimmer of hope, if new relations between were established between the region’s governments and youth, ten years after the outbreak of the so-called “Arab Spring” revolutions.

The Middle East and North Africa (MENA) region counts 124 million people aged 10-24 – just over a quarter of the whole population.

The region accounts for half of UNICEF’s worldwide humanitarian response appeals – “a significant increase since 2011” due to the political and economic developments, he said.

In a report published in mid-January, the World Bank estimates that 300 million new jobs must be created by 2050.

A World Bank official said at the time that the region needs “800,000 new jobs a month” to meet the demands of young people entering the labor market.

In addition, the region is the scene of brutal repression.

Of 28,000 “grave violations” the UN documented against young people worldwide in 2019, almost half took place in just seven countries or territories in the MENA region, Chaiban said.

These numbers doubled between 2017 and 2019, according to United Nations figures.

The UN considers the killing, maiming, sexual abuse or abduction of children, as well as their recruitment as child soldiers and denial of humanitarian access, among its definitions of “grave violations”