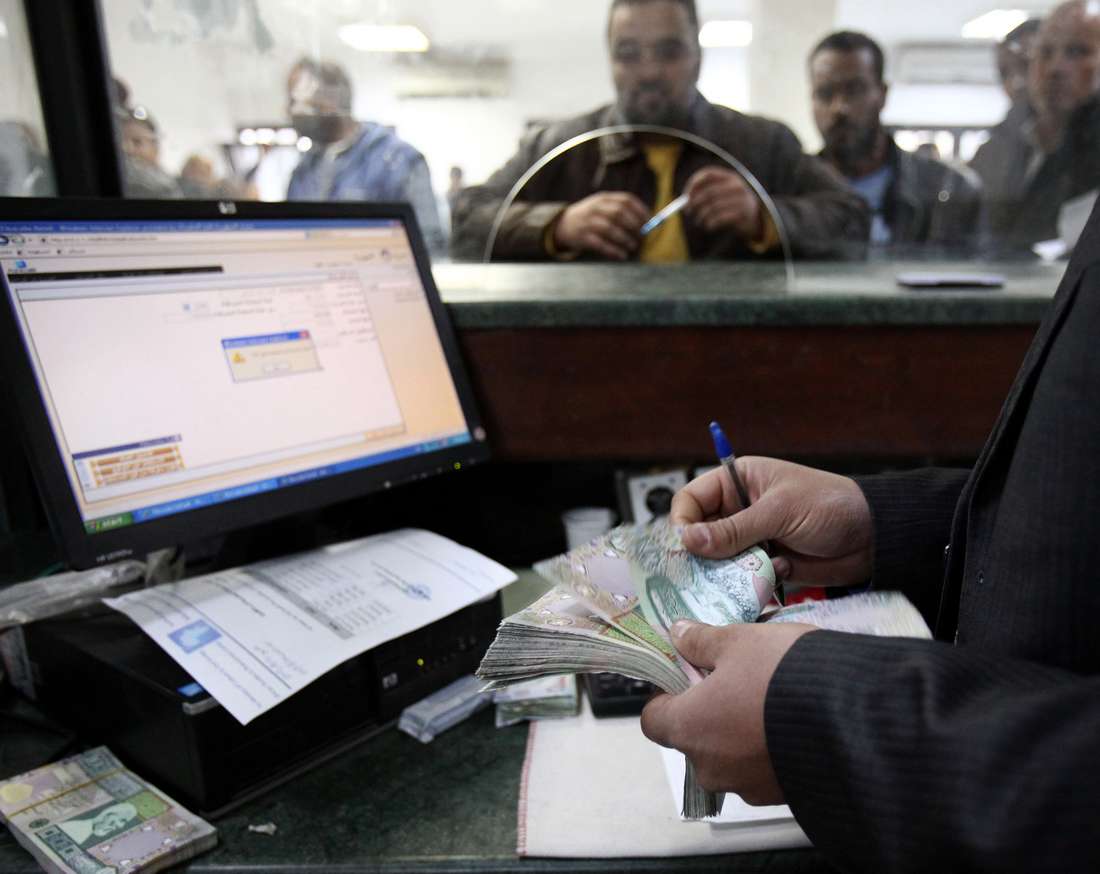 The Arab countries are going through a historical debt crisis after the Coronavirus pandemic, which threatens these countries with structural imbalances.

The United Nations Economic and Social Commission for Western Asia (ESCWA) warned of the continued increase in debt in the Arab countries.

ESCWA urged the creditors to extend the period of exemption from paying debt service until the end of next year 2022.

On the eve of the G20 summit, ESCWA launched a new study, which it published on its website. It indicated that the past decade witnessed an unprecedented increase in public debt in the Arab region.

The total public debt of the Arab countries in the Middle East and North Africa has risen to a historical level of $1.4 trillion, representing about 60 percent of the region’s GDP in 2020, compared to 25 percent in 2008, ESCWA said.

“The Coronavirus pandemic has exacerbated the needs of countries in obtaining liquidity,” said Niranjan Sarangi, the supervisor of the study team, which was titled “Liquidity shortage and debt: Obstacles to recovery in the Arab region.”

According to the study, the total public debt has multiplied five times, even in the high-income Arab Gulf countries, and increased from about $117 billion in 2008 to about $576 billion in 2020.

The study indicated that Jordan, Tunisia and Egypt borrowed in 2020 a total of $10 billion within the framework of the International Monetary Fund’s short- and medium-term borrowing mechanisms to meet their urgent liquidity needs.

In countries affected by conflict, such as Iraq, Libya, and Yemen, public debt reached $190 billion in 2020, nearly 90 percent of their GDP.

ESCWA called upon creditors to extend the period of moratoriums on debt service payments under the G20 Debt Service Suspension Initiative till the end of 2022, considering the prolonged impact of COVID-19, and to broaden the scope of the initiative to include all highly indebted developing countries.

Analysts expect the reform programs in the Arab region to decline on several fronts during the next five years, which will lead to a setback in development for years and erase the important progress that has been made.

They explained that this puts governments in front of political challenges after the end of the health crisis, as some of them stand at a crossroads, either facing protracted instability, or losing important gains made over the past few decades.

The warnings of international financial institutions about the possibility of debt expansion in developing countries due to the significant rise in the prices of raw materials in global markets carried frustrating news for governments, as they find themselves lost between facing the pandemic and protecting people socially.