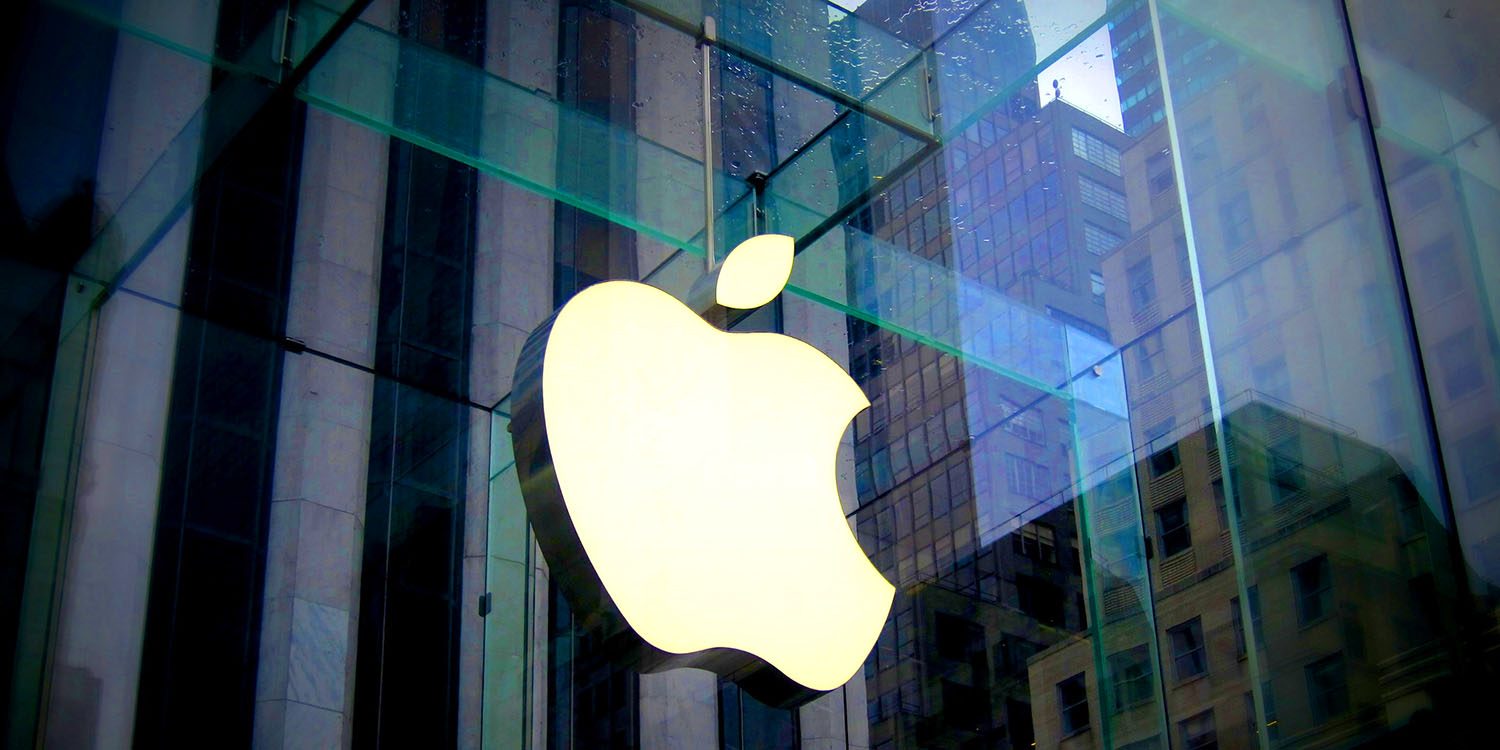 Apple has chosen the capital of Saudi Arabia, Riyadh, to build its first branch of its famous Apple Developer Academy in the Middle East and North Africa.

The first phase will be dedicated to programmers and developers, in support of efforts to empower women and the massive social reforms of the Kingdom’s Vision 2030.

This exceptional partnership comes between Apple and the Saudi Federation for Cyber ​​Security, Programming and Drones, represented by Tuwaiq Academy, along with Princess Nourah bint Abdulrahman University.

Saudi Arabia’s Minister of Education, Dr. Hamad Al-Sheikh, called Apple’s expansion of the academy into the country a “key center for producing programmers and technology developers

“This qualitative move is an investment in the digital minds and skills of our girls in their journey of building the innovative future of the nation and the transformation towards an economy based on innovation and digital transformation,” said Abdullah Al-Swaha, the Saudi Arabia’s minister of Communications and Information Technology.

Faisal Al-Khamisi, chair of the Board of Directors for SAFCSP and the Tuwaiq Academy, also thanked Apple for choosing Riyadh.

“In our partnership with Apple, we will work together and strive to create an economic ecosystem for business to instill skills that enhance innovation and technology, and ensure a sustainable and prosperous future for our local community and the societies of the world that will undoubtedly benefit from the technical cadres that will receive education and training at the Apple Academy,” he added.

The Kingdom of Saudi Arabia is also the first country in the Middle East and North Africa region chosen by Apple to open the Apple Developer Academy.

The other branches of the academy are distributed in the United States, Brazil, Italy, South Korea, and Indonesia, which in total have contributed to the establishment of more than 160 startup companies and more than 1500 applications by its graduates across its branches around the world.